THE WOMAN with the world's biggest mouth reveals she was trolled at school but her gigantic gob has not turned into her "biggest asset."

TikTok star Samantha Ramsdale, 31, bagged a Guinness World Record in July, for having the world's biggest mouth for a woman, an incredible 2.56 inches when her jaws are open. 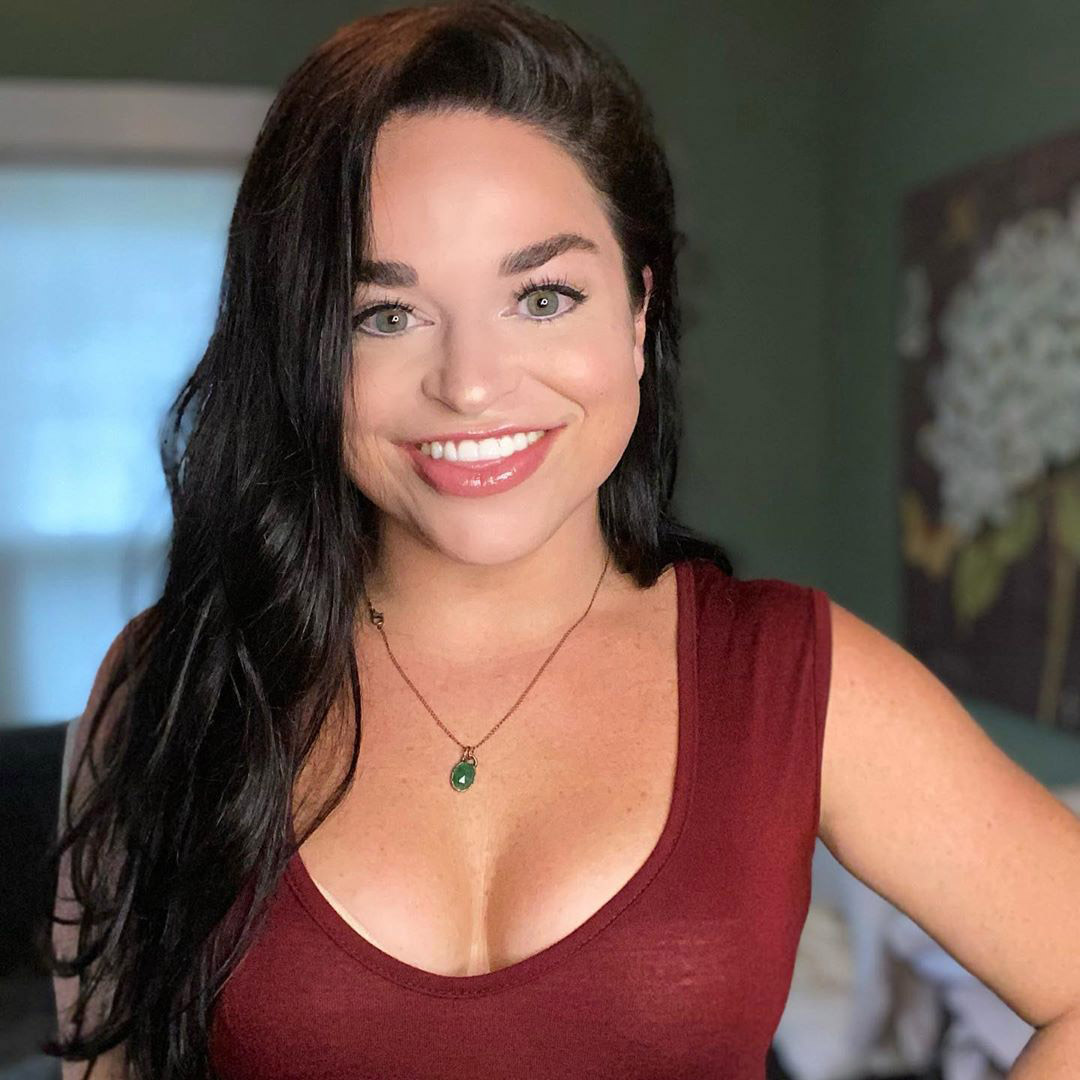 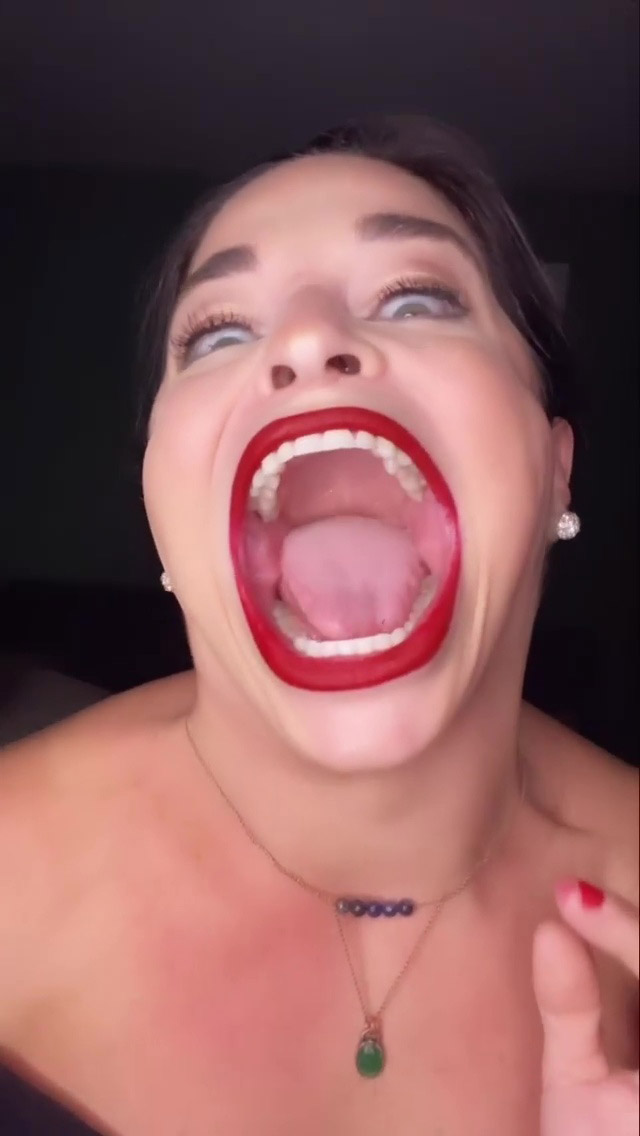 The medical sales representative from Connecticut, US revealed that she was bullied at school for her unique feature but she has now launched a successful career as an influencer thanks to her big smile.

The Tiktoker who has over 1.9 million followers earns thousands of pounds every time she posts a new video and has been able to showcase her great sense of humour.

Samantha has become so successful that she also appears on talk shows in the US and around the world.

Samantha said: "I managed to turn my biggest handicap into my biggest asset. I never thought it would work out like this and it's crazy, but that's how it is."

She said it was tough when she was a child, being called cruel names like "big bass mouth".

But now she hopes she can inspire others who have large or unusual body parts, saying it's her "superpower".

In a statement after the award was made, she said: "If I had advice for anyone who had a large body part, or something really unique, and they wanted to go for the Guinness World Records title, I would say do it.

"Do it proud and make it your biggest asset. It’s your superpower, it is the thing that makes you special and different from everyone else walking around."

Samantha started her social media accounts to show off her performance skills and in 2019 she had around 300 hundred followers.

Never knowing that her facial feature would attract such attention, she threw herself into it during lockdown and now has more than 1.9 million followers.

The content of her videos varies, from comedy skits, singing parodies and videos where she makes funny faces.

Many of her videos show her eating enormous sandwiches or double doughnuts, or using her overlarge face to make jokes and have fun with her followers.

Samantha said she wants to encourage people to love and accept who they are, and that part of being an influencer was having the opportunity to do that.

She added she even learned to love the haters, wishing them all the best and moving on. 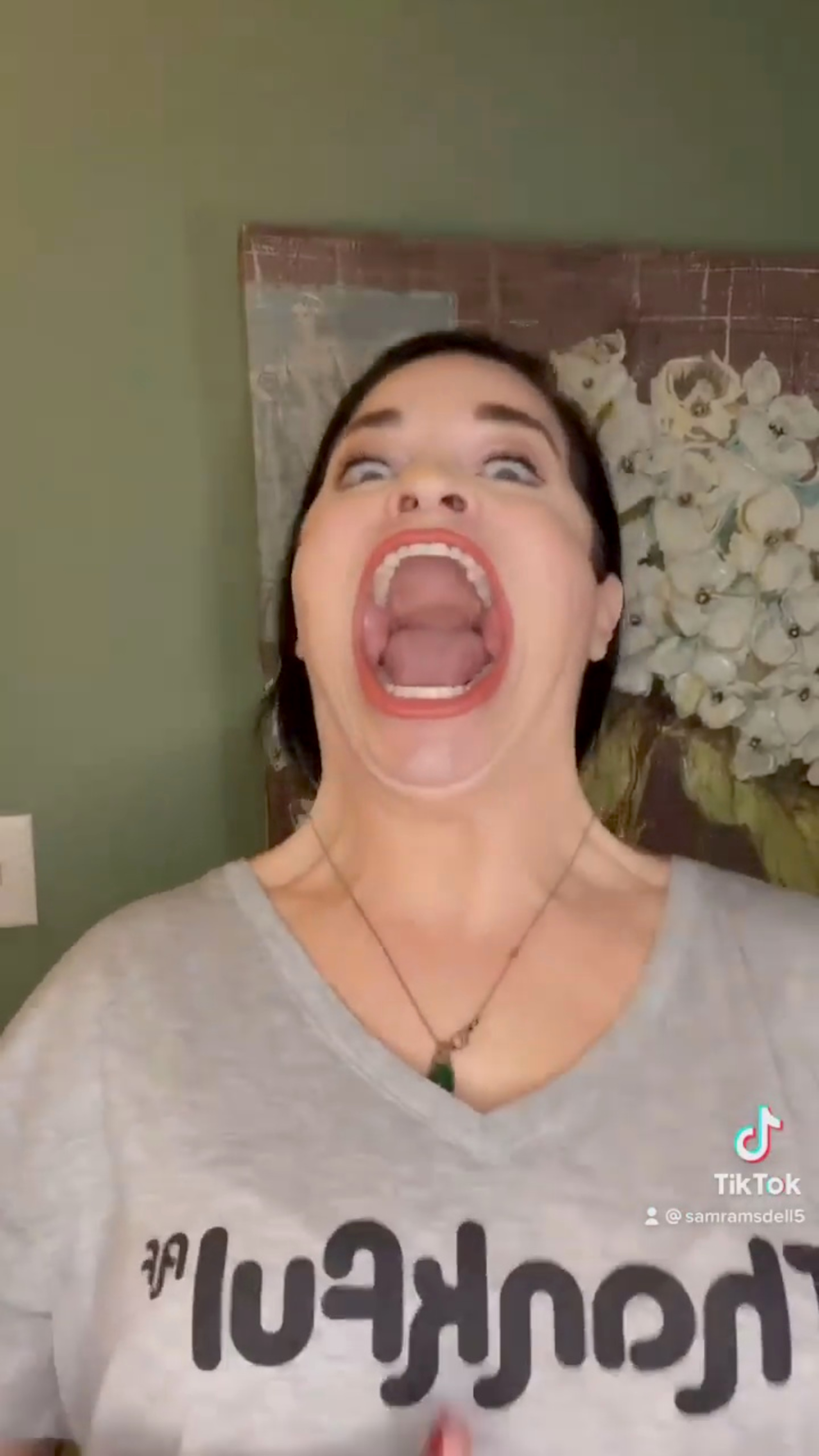 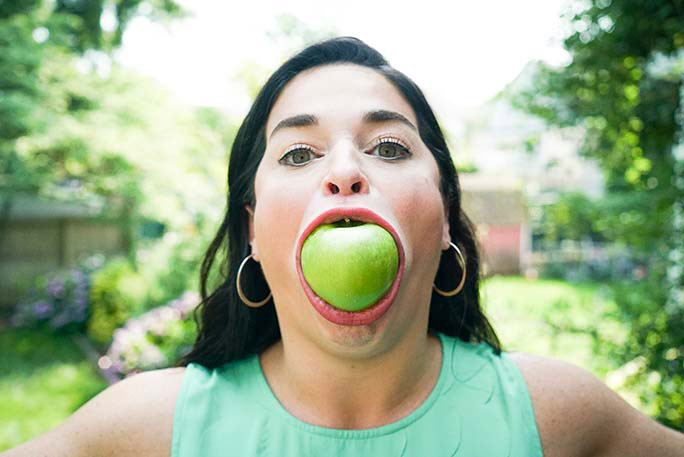 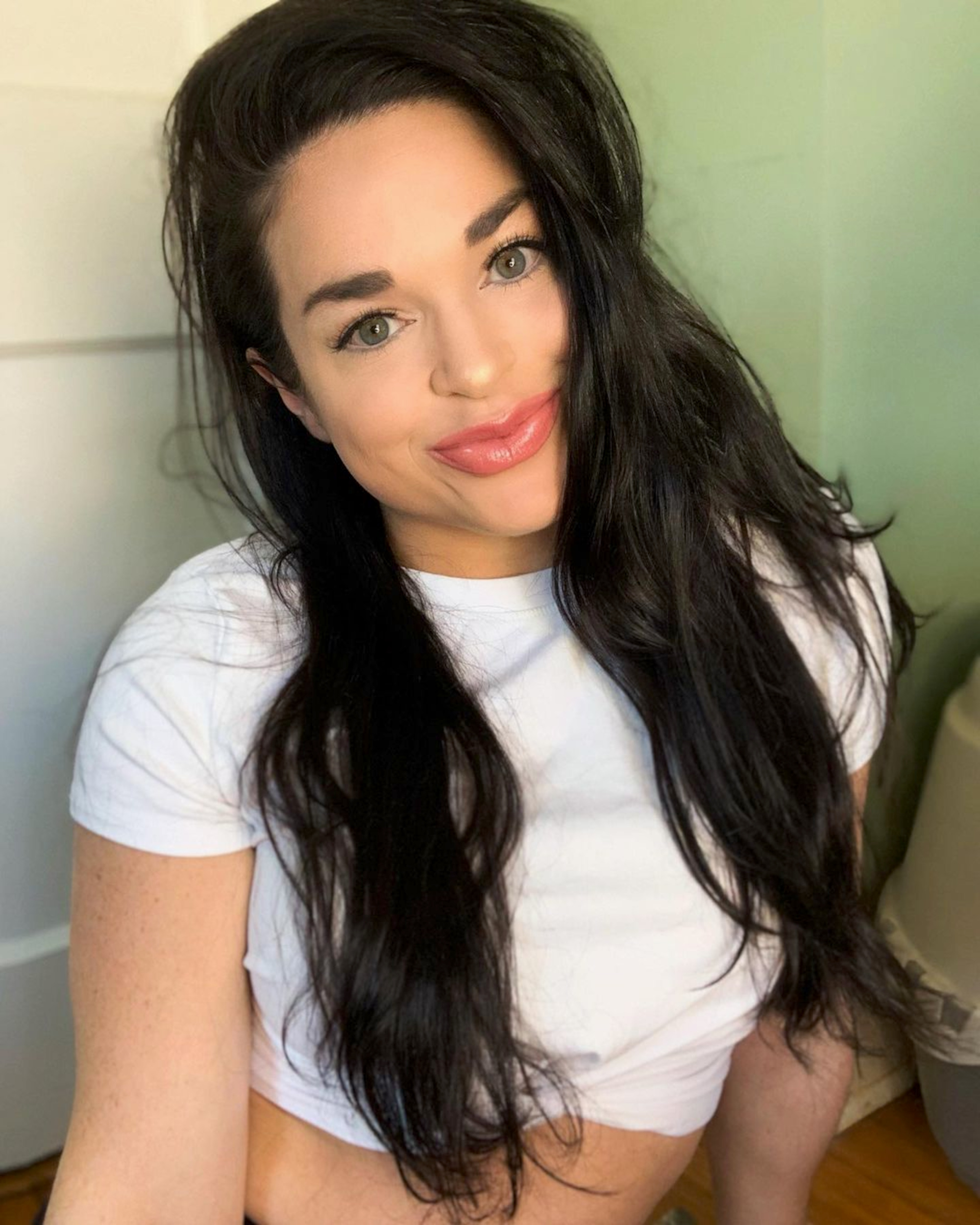