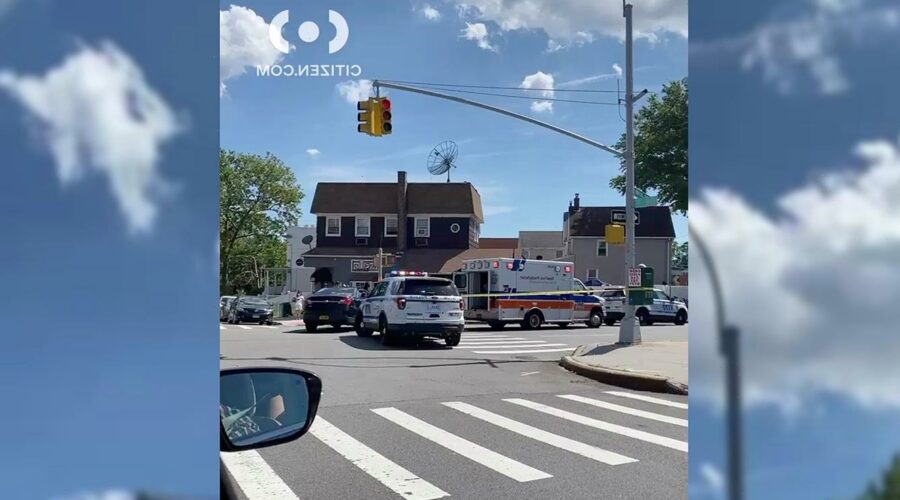 A 40-year-old woman pushing a stroller across the street in Queens was struck and killed by an unlicensed truck driver Thursday morning, police sources said.

The woman was in the crosswalk with the 18-month-old baby on the Cross Island Service Road near 150th Street in Whitestone shortly before 11:30 a.m. when she was hit.

She was taken to New York-Presbyterian Queens Hospital, where she was pronounced dead, the sources said.

The child was taken to Long Island Jewish Medical Center with minor injuries and is expected to recover.

The driver of the truck, identified by sources as Angelo Graci, 43, remained at the scene. He was charged with aggravated unlicensed operation of a vehicle and failure to yield.