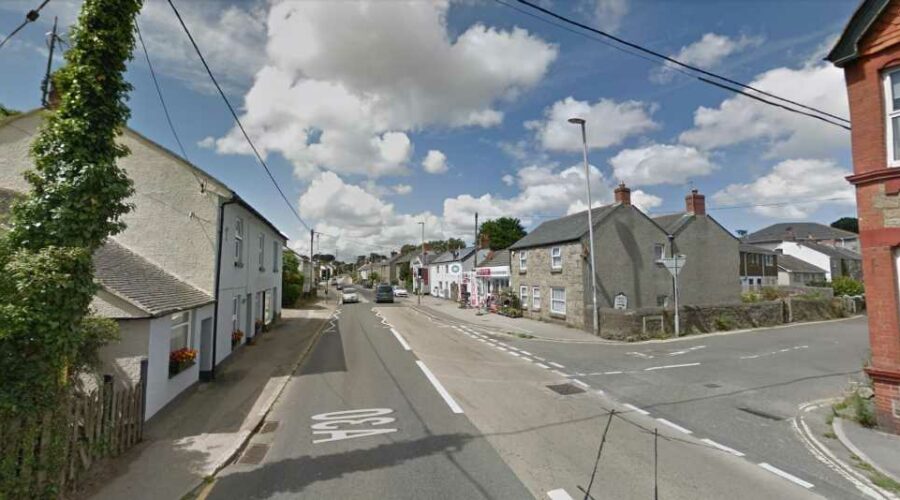 A WOMAN in her 40s has been found stabbed to death at a home in Cornwall as cops arrested a man for murder.

Armed police and local cops attended the scene at a house in Crowlas, near Penzance, at around 7am this morning. 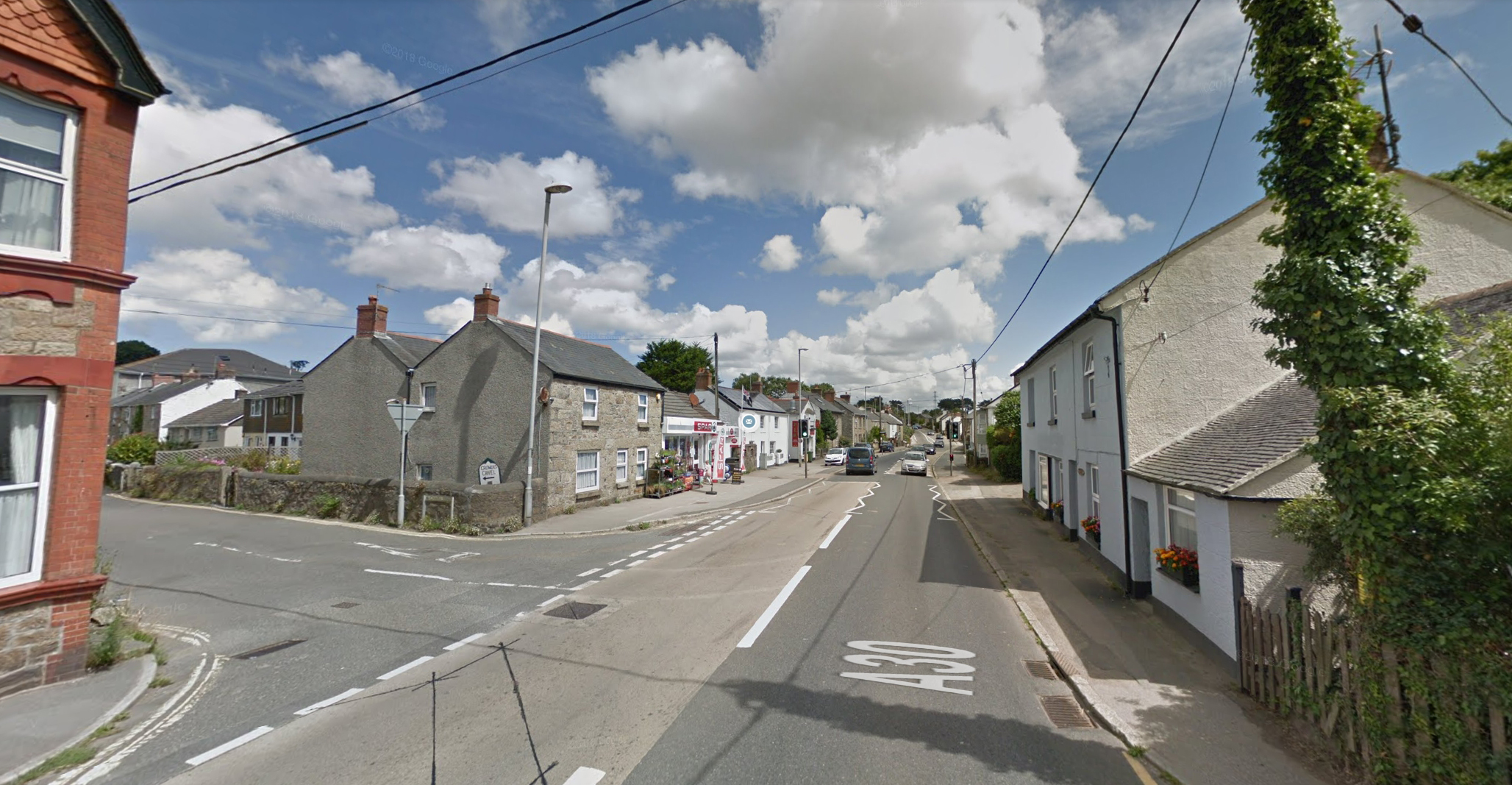 The woman, who has not been named, was found dead with stab wounds.

A 22-year-old man has been arrested on suspicion of murder and remains in police custody.

A spokesperson for Devon and Cornwall Police said: "Police are investigating the suspicious death of a woman at an address near Penzance.

"Firearms and local officers, and paramedics attended the scene at around 7am today [22 June] and found a woman deceased at the scene with knife wounds.

"A man in his 20s from the Penzance area has been arrested in connection with the enquiry and remains in police custody at this time.

"Officers remain at the scene and enquiries are ongoing."

One eyewitness told Cornwall Live they saw six police cars and four armed police in BMWs rush to the scene.

They said: "I had six police from Penzance and four armed BMW police driving from Hayle as well in blue lights speeding Helston I think 7.15am this morning.

If you have any information that could help the police with their enquiries, please email [email protected] or call 101, quoting log 0124 of Tuesday 22 June.

Alternatively, information can be passed anonymously to Crimestoppers on 0800 555111 or via the charity’s website at www.crimestoppers-org.uk.

22/06/2021 World News Comments Off on Woman in her 40s found stabbed to death at Cornwall house as man, 22, arrested over murder
Markets