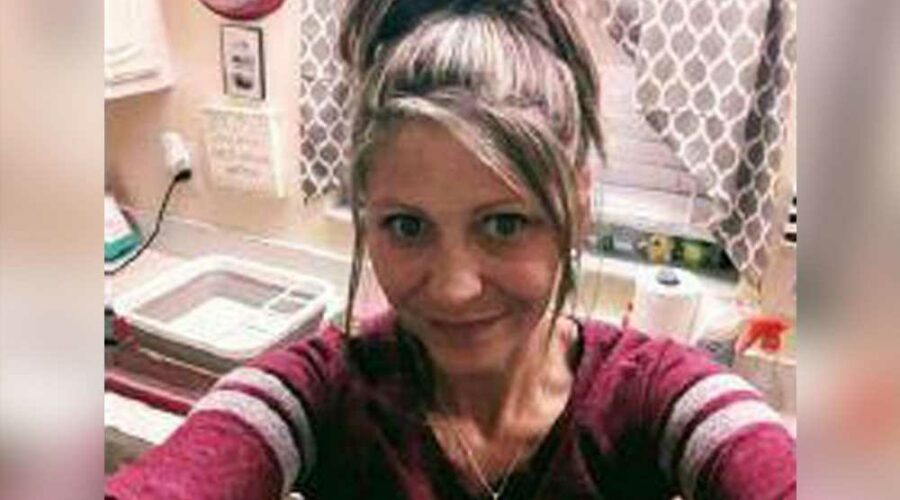 A woman who was missing for three weeks and then rescued from a Florida storm drain found herself in another underground tunnel system in Texas over the weekend, according to media reports.

Lyndsey Kennedy, 43, climbed out of a 6-foot drain pipe Saturday night and was taken to a hospital, her mother told West Palm Beach, Fla.,-based WPEC, a CBS affiliated TV station, Kennedy had been checked into a rehabilitation facility in Texas when she wandered off, she said.

She was last seen in the area near the Dallas suburbs of Grand Prairie and Arlington, authorities said. Fox News has reached out to the Grand Prairie Police Department but has not heard back.

Kennedy’s friend, Brady Morgan, told the news outlet that Grand Prairie officers spotted her. When they approached her, she slipped into a nearby storm drain, the news outlet reported. Her family tracked her using an app on her cell phone that noted her last location prior to going underground.

As a precaution, her loved ones dropped bags of food and Gatorade in nearby manholes in an effort to sustain her.

Kennedy was in the hospital on a psychiatric hold, the TV station reported. Her family reportedly said she has psychosis and Post-Traumatic Stress Disorder from years of being in an abusive relationship.

In March, Kennedy was pulled out of a storm drain while naked in Florida’s Delray Beach after having been missing for three weeks.

She told authorities she became trapped while exploring a tunnel she found while swimming in a canal near her boyfriend’s home. She got lost inside the tunnel system after several turns, she said.

After she was rescued, authorities said she was so weak she couldn’t stand on her own.

“I don’t know how much longer she would have been OK down there,” Delray Beach Fire Rescue spokesperson Dani Moschella told the South Florida Sun Sentinel newspaper at the time of the rescue. “The idea that somebody might be down there for any length of time is disturbing. It’s dirty, dangerous, there’s snakes, rats, garbage, dirt and leaves, anything that’s on the street that washes into a sewer, and it smells terrible.”