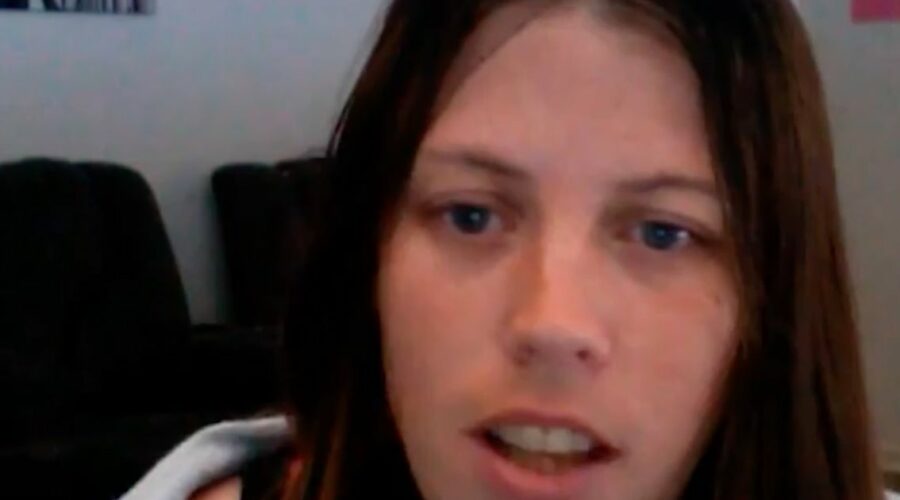 A woman doused her husband in petrol before setting him alight while their children watched TV in a nearby room, a court in Australia heard.

Angela Surtees pleaded guilty on Friday to the manslaughter of her husband Daniel after an argument that got out of hand, in January last year.

Victoria’s Supreme Court heard how 34-year-old Angela did not intend to set her husband alight, instead wanting him to fear she would do it.

Crown prosecutor Ray Gibson said that the whole gruesome episode started when Daniel, 36, thought people were talking behind his back at an engagement party on Australia Day last year.

He and his wife left the party, which was in the city of Geelong, returning home because Daniel failed to settle down.

The court heard that later that evening, while their children watched TV in another room, an argument escalated into Surtees emptying the contents of a 20-litre jerry can full of fuel over her husband as he sat in an armchair in their sunroom.

Mr Gibson said Surtees threatened her husband with a lit cigarette lighter after he lunged at her.

“The deceased then ignited,” Mr Gibson said in court.

As Surtees attempted to extinguish the flames with a hose on their front lawn, a witness who was driving past saw smoke coming from the house, and Daniel in the yard “naked, burnt and in significant pain”.

Surtees called emergency services herself, Mr Gibson said that “during the call, the voice of the deceased could be heard in the background in apparent agony."

He was rushed to a nearby hospital with burns to 85 per cent of his body. The 36-year-old died a day later.

In court, the prosecution conceded that the accused did not intend to ignite the deceased.

Explaining in police interviews how the gruesome incident unfolded, Surtees said it started with a “tough guy remark about setting people on fire if they upset her” and the situation escalated.

“The deceased thought that this was funny and was ‘egging her on’, saying she didn’t have it in her,” Mr Gibson said.

Surtees said she splashed him with petrol in “the heat of the moment” after he retrieved the jerry can.

The court was told Surtees and her husband had a volatile relationship. News.com.au reported that four years ago, Daniel escaped a conviction for assaulting his wife by "hitting her with a toy vacuum cleaner and grabbing her around the neck."

In response, she grabbed two kitchen knives and placed them to his throat.

On Friday, her legal team asked for an adjournment to seek further psychological material before her sentence.

She will return to court on August 12.