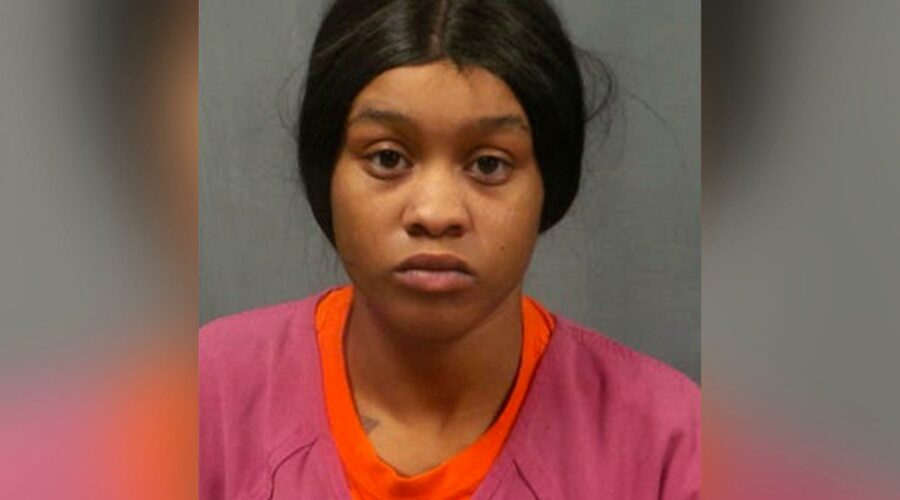 A Tennessee woman is facing numerous charges after allegedly shooting into a car carrying four children in a wild, broad-daylight road-rage incident that left one passenger wounded, according to a report.

Shanyka Fouche, 22, was a passenger in a Ford Fusion driving along I-55 in Jefferson County on Saturday when she opened fire on a Nissan Pathfinder with two adults and four children — ages 2 to 11 — inside, St. Louis Today reported Monday.

Fouche’s own 2-year-old child was in the car with her when she fired the three rounds around 3 p.m., the newspaper reported.

The children in the victim’s car were not harmed, but a 32-year-old man in the Pathfinder’s passenger seat was struck in the leg.

The family pulled over and called 911.

The Fusion, which was being driven by another woman, sped off but was pulled over by Missouri State Police about an hour later and Fouche was arrested, the outlet said.

Police said they found the gun in the car and charged Fouche with first-degree assault, unlawful use of a weapon, attempted assault, two counts of armed criminal action and five counts of endangering the welfare of a child, St. Louis Today said.

She was being held without bail at the Jefferson County Jail on Monday.

It is unclear what sparked the road-rage incident.