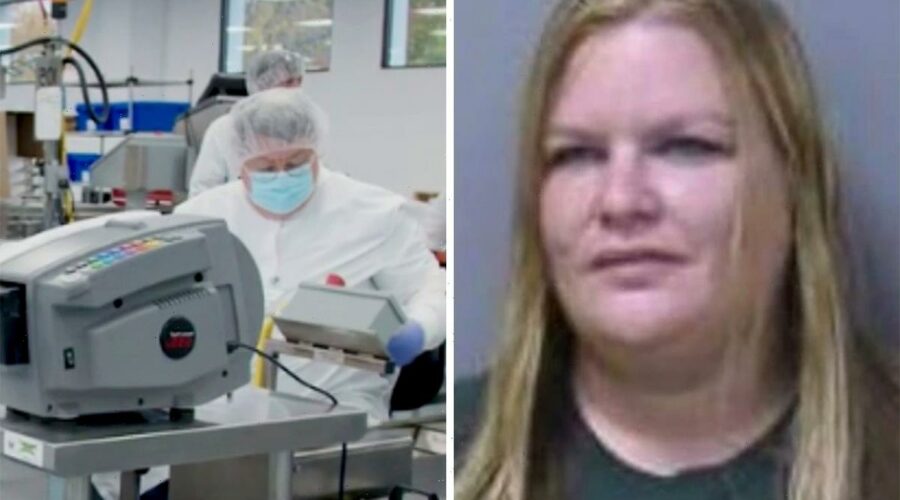 A WOMAN allegedly called in bomb threats to a workplace so she could spend more time with her boyfriend, say cops.

Kayla Blake, 33, was charged with terrorizing after hundreds of Puritan Medical Products staff were forced to evacuate in Maine. 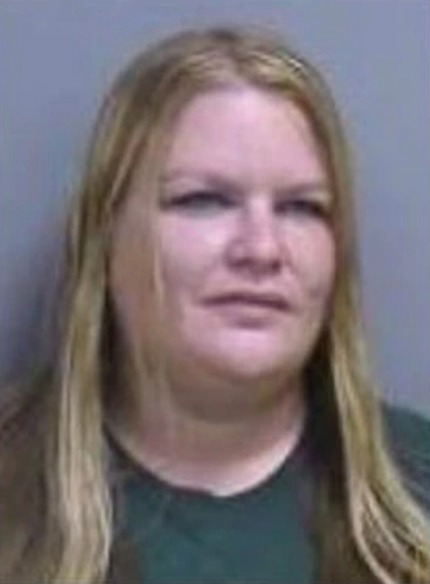 The Etna woman allegedly called in two separate bomb threats to the firm – which makes swabs for medical use, mainly for Covid tests.

Pittsfield police chief Harold Bickmore said the company received its first threat at about 9am on Thursday.

He alleged that a woman called Maine State Police and threatened to put a bomb at the firm's plant at 129 North Main St, reported Central Maine.

However, the call was traced back to Etna when state officials contacted their counterparts at Pittsfield police and the sheriff’s offices in Somerset and Penobscot counties.

She allegedly confessed the bomb hoaxes to sheriffs, and confirmed there were no bombs, he added.

Blake also reportedly told cops she issued the threats because she wanted to see her boyfriend who worked at the plant.

Puritan has two manufacturing premises in Pittsfield, and as it wasn't clear which site was the target of the bomb threat, the firm had to evacuate both to ensure staff safety.

Kristy Rizzitello, Puritan's director of human resources, said that workers on the first shift were ordered to go home, while those about to start a second shift were told not to bother turning up.

In all, about 400 people were unable to work as a result, she said.

The firm is still calculating how much money it lost as a result of canceling a full day of production.

Bickmore told Central Maine that several agencies investigated the bomb threats, including the Pittsfield Fire Department, the FBI and Cianbro security, which helps with Puritan's security.

He added: "“It was great teamwork. It was a great investigation and hard work by Penobscot County Sheriff’s Office deputies.

"I can’t say enough about all their hard work and the support we got from the Maine State Police and the FBI.”

After being charged with terrorizing Puritan, Blake was taken to the Somerset County Jail.

In a recent court appearance she was ordered to avoid contact with, and to stay away from the firm, with her bail set at $1,500. 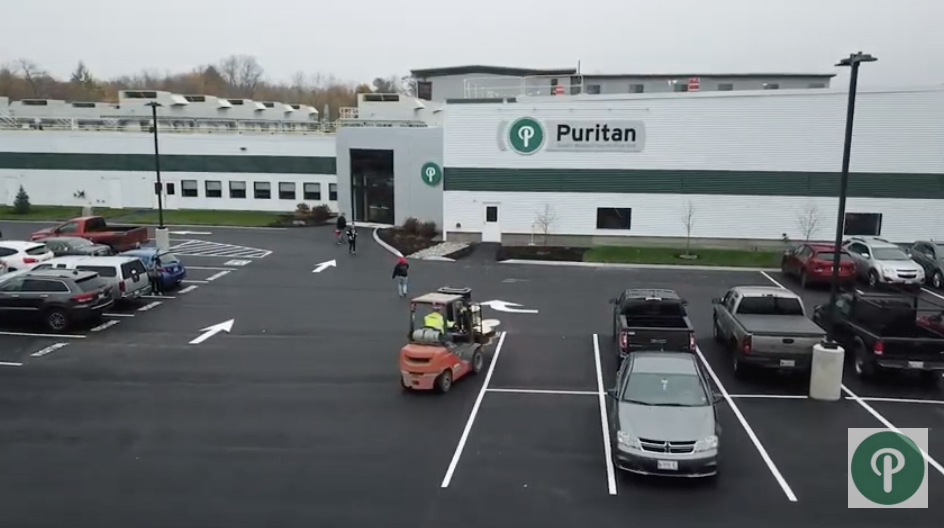