A WOMAN has been arrested at the New York-Canada border for allegedly sending an envelope containing ricin to the White House.

The woman was arrested by U.S. Customs and Border Protection officers and is expected to face federal charges, officials told the Associated Press. 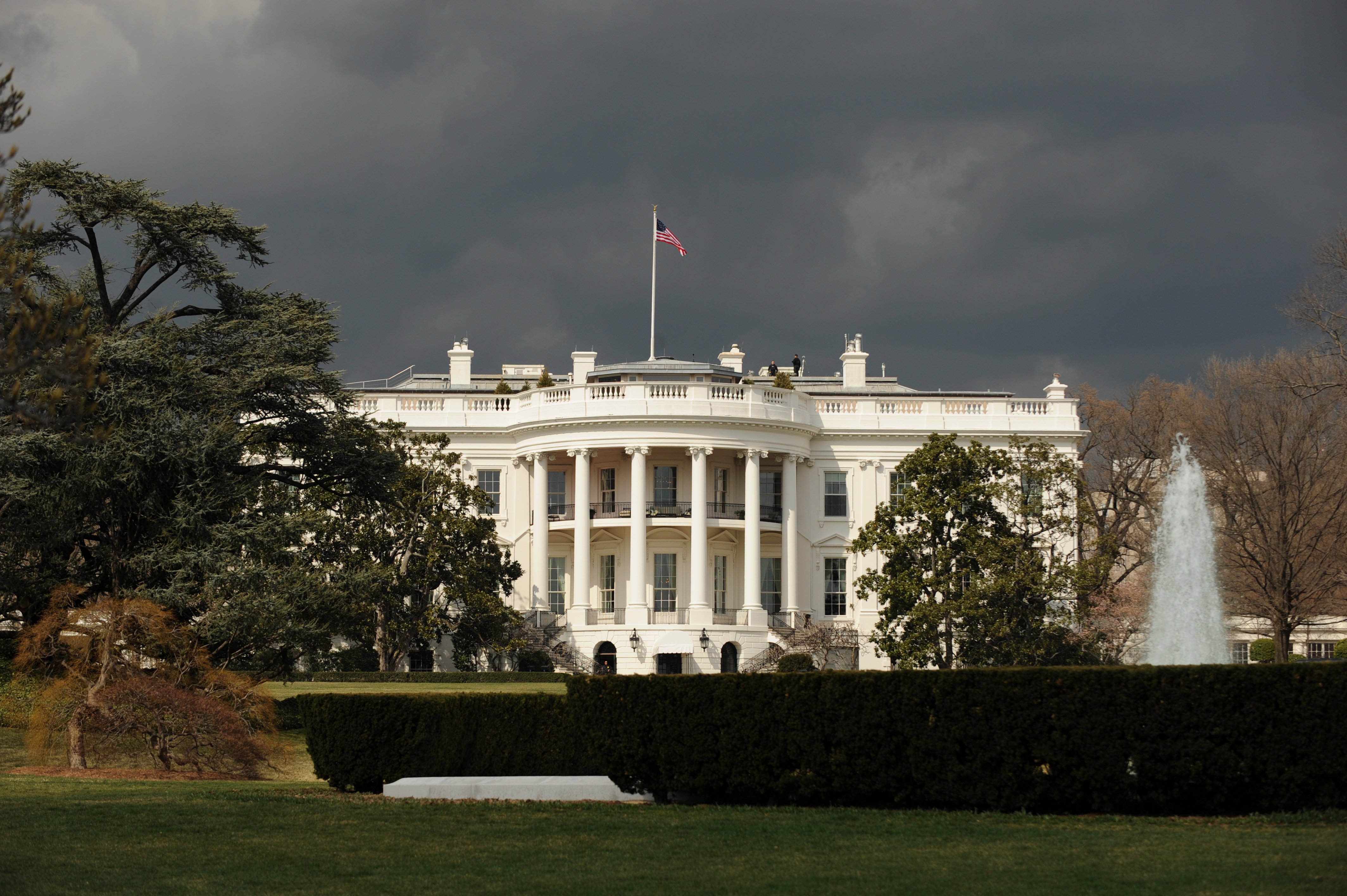 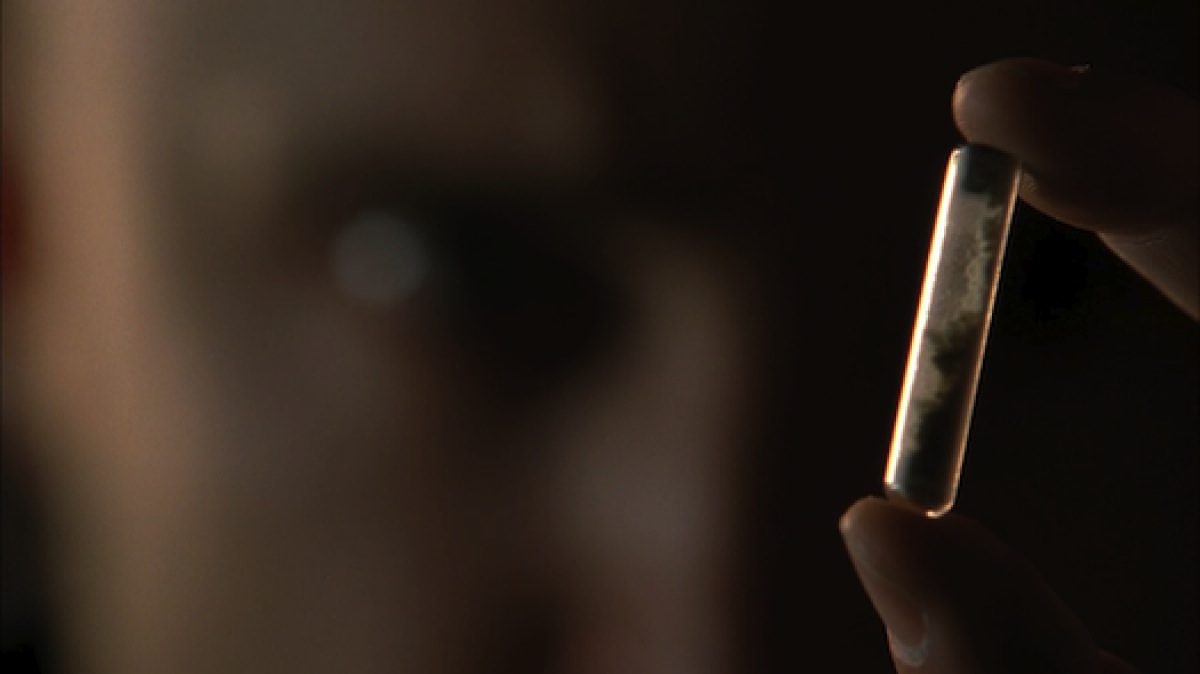 Royal Canadian Mounted Police said that the letter, which a preliminary investigation indicated tested positive for the poison, appeared to have originated from within Canada, the outlet reported.

The officials were not authorized to discuss the ongoing investigation publicly and spoke on condition of anonymity.

The package was intercepted by law enforcement officials at a government facility that screens mail addressed to the White House — who tested the substance to see what it was.

Both the Secret Service and the FBI are said to be investigating what happened.

Ricin, which is part of the waste “mash” produced when castor oil is made from castor beans, can be used as a weapon capable of causing death under certain circumstances, according to the CDC.

There's no antidote for ricin poisoning and the CDC suggests "the most important factor is avoiding ricin exposure in the first place."

In 2018, a US Navy veteran in Utah was arrested for allegedly sending suspicious envelopes to Trump and military leaders.

Another envelope addressed to Trump contained unknown contents, but the Secret Service said at the time it never reached the White House.