A 29-YEAR-OLD woman has died and two others are fighting for their life after a BMW smashed into a digger in a horrific crash.

The woman – believed to have been the passenger in the car – was pronounced dead at the scene. 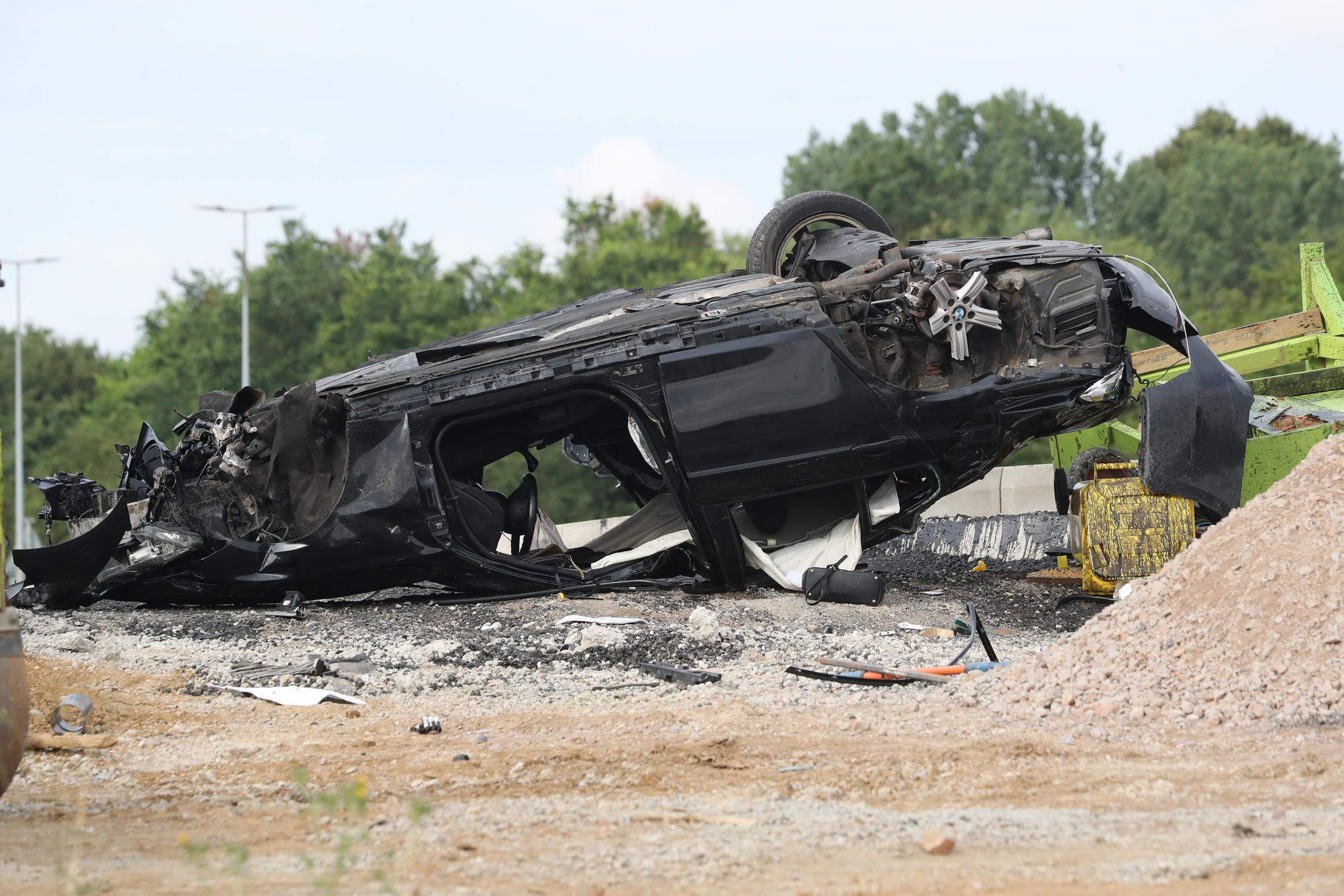 Cops were called at around 3.10am this morning (Saturday) to the crash on the A138 near Chelmsford in Essex.

The black BMW 3 Series car had crashed into the construction digger on the usually busy motorway.

Horrific photos show the car turned on it’s roof and the entire front of the vehicle is crushed.

Doors on both sides have been removed by firefighters as they helped the passengers escape.

The car is almost unrecognisable the damage is so bad.

A man and a woman, believed to be the driver of the car and a second passenger, have been taken to hospital with serious injuries, Essex Police said.

Forensics were today searching the road for further evidence, and it remained closed to traffic.

An Essex Police spokesman said: "Anyone who saw the collision or has dash cam footage is asked to contact the Serious Collision Investigation Unit on [email protected]

"You can also speak to an online operator at https://www.essex.police.uk between 7am-11pm or call 101. 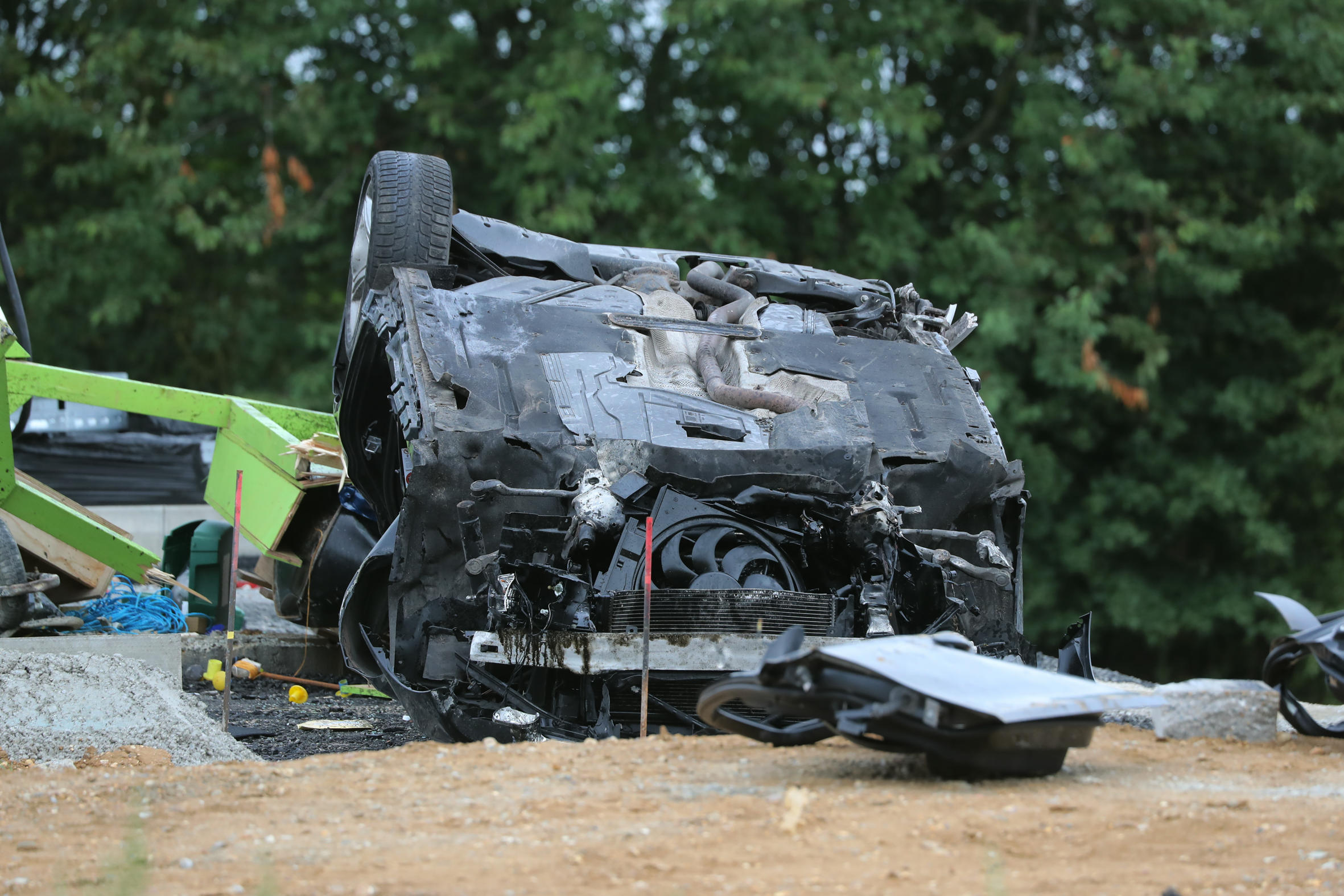 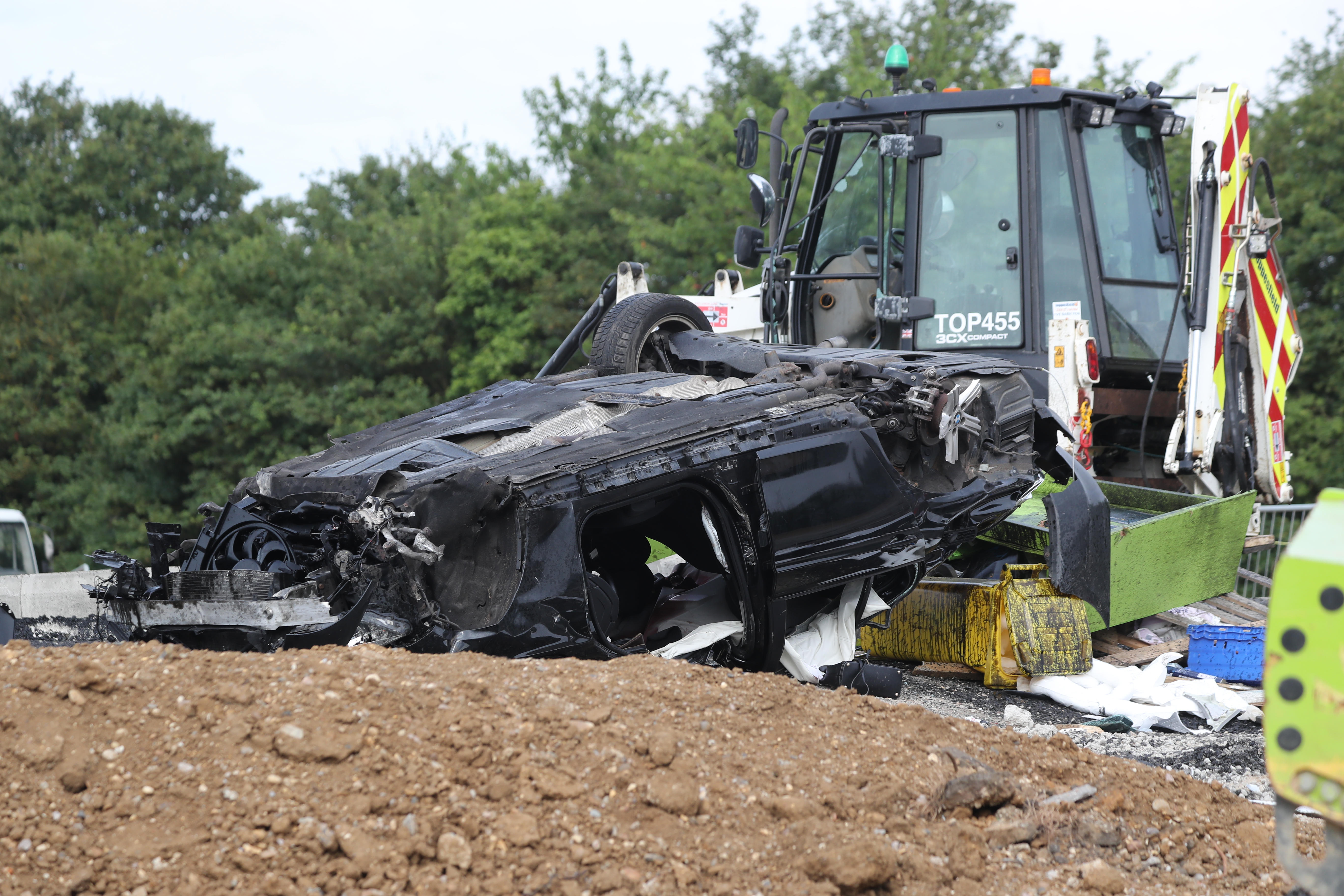 31/07/2021 World News Comments Off on Woman, 29, dies and two others seriously injured after BMW collides with digger in Essex
Markets