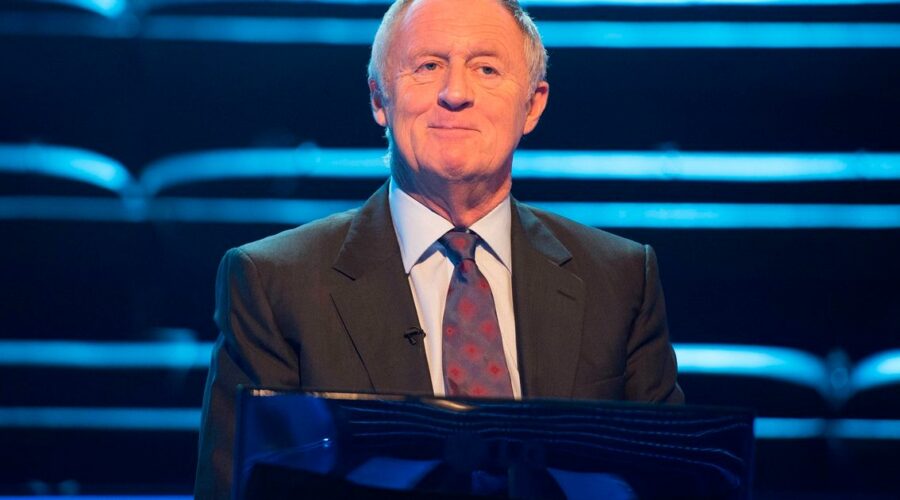 Contestants who bagged themselves huge cash prizes on Who Wants To Be A Millionaire?, wasted their winnings on plastic surgery over fears of being murdered in Colombia.

According to broadcaster Chris Tarrant, winners from the South American version splashed the cash on disguises to prevent themselves from being kidnapped, robbed or killed.

He claims that contestants took extreme lengths to protect themselves because their chances of leaving the studio alive were incredibly slim.

The makeovers would allow punters to live their lives as they pleased, without fearing whether they were going to be attacked.

Speaking about the life-or-death situation, Chris said: "In Colombia, many contestants are very wary of appearing in the millionaire hot seat, understandably, in this very volatile, dangerous country.

“They are terrified that having won a huge amount of money in public, their chances of getting out of the studio alive are considerably reduced.

“Those who have been brave enough, or perhaps foolish enough, to go on the show, and have won big money, have been known to change their name.

“Some have even had plastic surgery after their appearance to off-set the very real danger that they could be murdered or kidnapped for their winnings.”

In his new book, It’s Not a Proper Job, he also claimed that in other countries the ‘ask the audience’ lifeline was a disaster for contestants.

In Russia it was because the mean crowd gave wrong answers as they didn’t want to see someone else win, while in Saudi Arabia honour was at stake.

The presenter said: “Russia has no real history of TV game shows and there were big problems with the Russian studio audience.

“After a few nights it was clear that ‘ask the audience’ was proving disastrous, because the majority vote was invariably wrong.

“It emerged that the audience didn’t see why they should help the contestant in the chair, and were deliberately giving the wrong answer, jealous that they hadn’t made it into the hot seat.

“In Saudi Arabia, there were similar problems where many of the early contestants absolutely refused point-blank to use any lifelines because it is a mark of shame in many Arab countries to ask for help.

“All very laudable, but of course it meant that in many cases, virtue intact, they went home with sod all.”