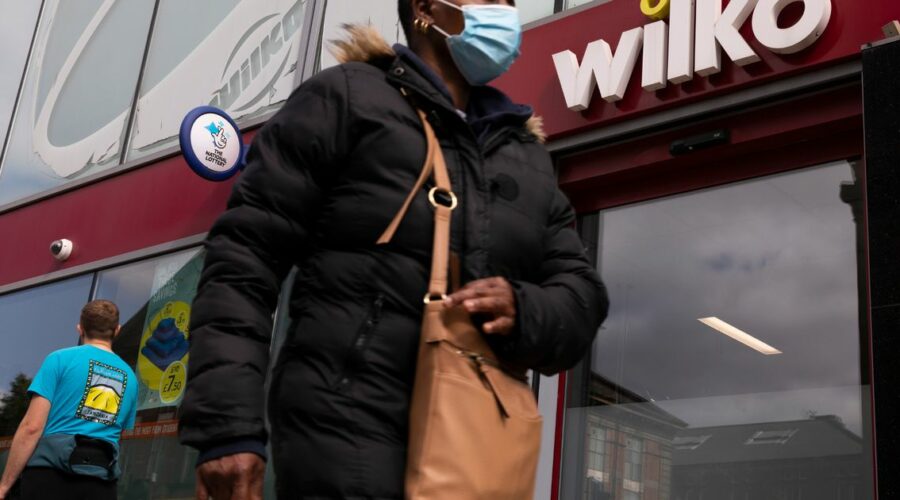 The planned closure of more than a dozen high street favourite Wilko has left shoppers “heartbroken”.

The Daily Star reported yesterday that the beloved home bargain store has said that it has opened negotiations with landlords and that stores with "non-favourable terms" will close this year as a part of the chain's “long-term growth strategy”.

Of the 15 stores marked for closure, 11 branches have an alternative Wilko within a five-mile radius. It is set to result in the loss of around 300 jobs.

Shoppers took to social media to vent their anger and frustration at the closure.

Max Lane, who lives near one of the branches closing, wrote: “I’m sad the Cleethorpes store is closing it's five mins walk from my house and was very handy during lockdown, it’s going to leave a big hole on St. Peter’s Avenue.”

And Tracey Hale said, on our Facebook page: “Sad for the people losing their jobs.

Those sentiments were echoed by Liz Hall, who said that it was “unbelievable” that another big shop was “closing its doors”, while Kate Mahoney called it a “disaster”.

However, several users claimed that Wilko was a victim of its own business choices.

“Where other stores where offering free delivery they was still charging £5 (sic).

“I didn’t buy from them I went on Amazon instead because of that and it was cheaper without the delivery cost added.”

And Martin Murphy claimed that the store “grew too fast” – hence the difficulties the company has found in attempting to renegotiate rent.

He said: “This is because they grew too fast and it costs more to run the company.

“Around 15 years ago Wilko wasn't a big company, many of their stores came from Woolworths and other department stores which closed down and the landlords were looking to fill those stores.

“Now that landlords are less desperate they wouldn't be giving the discounts to Wilko that they would have in the previous rent review.”

Speaking after the announcement, Jerome Saint-Marc, Wilko chief executive, said; “As a business, we’re evolving and this includes working with landlords for more favourable terms, as well as looking at locations and store formats.

"We’ll continue to pull together to make our business better to secure the future of over 16,000 team members.

“We’ll be doing everything we can to support our affected team members who will be offered any available positions in nearby stores.”

For more of the latest news from the Daily Star, make sure you sign up for one of our newsletters here.

Roger Jenkins, national officer for the GMB union, said: "These closures are devastating for Wilko workers and the communities who use them.

"It's yet another nail in the High Street's coffin and GMB calls on councils and landlords to review commercial leases and offer lower rents."