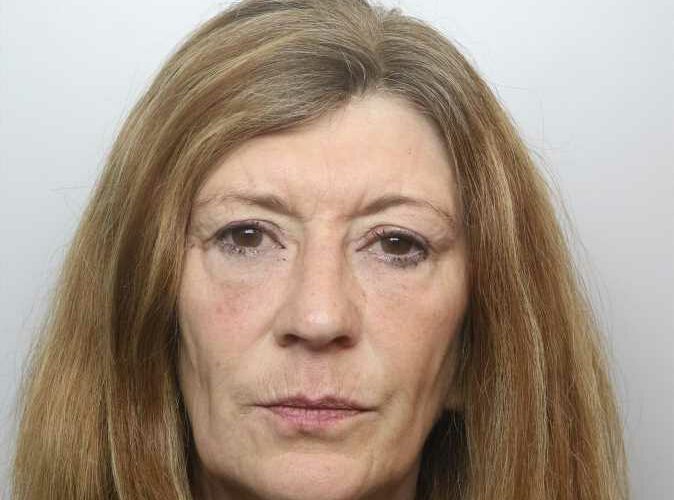 A MONSTER wife who killed her 80-year-old husband by pouring boiling water and sugar on him as he slept has been found guilty of murder.

Corinna Smith, 59, mixed the dangerous combination in a bucket before chucking it on husband of 38 years Michael Baines. 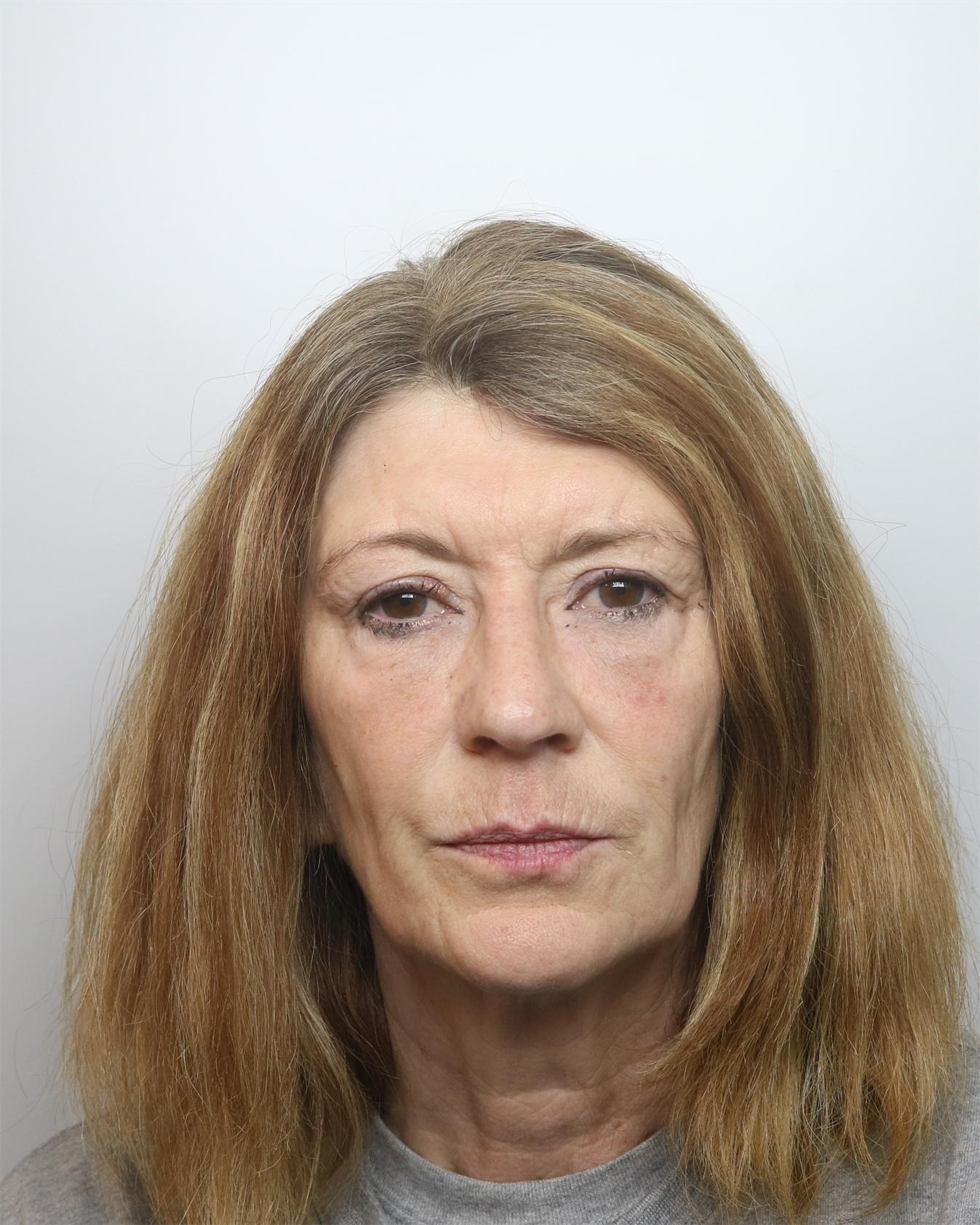 She then ran to a neighbour's home, saying: "I think I've killed him".

Michael, who was sleeping in his bed at the time, was rushed to hospital with 36 per cent burns but couldn't be saved.

Smith is now facing jail after being found guilty of murder at Chester Crown Court.

The court was told on the day before the "brutal and painful" attack, Smith was angry over a rumour circulating about Michael.

She had gone shopping with her daughter but appeared to have claimed down by the time she was dropped home.

But on July 14, the mum, who was her husband's carer, filled a garden bucket with boiling water from two kettles.

She then added three bags of sugar to make the liquid thicker and stickier to cause more damage.

Smith then chucked the contents over Michael before fleeing the marital home in the Wirral.

She banged on a neighbour's home, saying: "I've hurt him really bad, I think I've killed him".

Officers scrambled to the house found Michael in extreme pain and whimpering with the skin on his right arm and hand peeling off.

He was taken to the burns unit at Whiston Hospital where he remained in a stable condition with burns to a third of his body.

Sadly he deteriorated and passed away two weeks later on August 18 last year.

Smith, who shared a son with Michael as well as children from previous relationships, was originally arrested for GBH but this was upgraded to murder following her husband's death.

She admitted to police what she had done but claimed she lost control.

Smith will be sentenced on July 9.

Speaking after the case, Chief Inspector Paul Hughes, from Cheshire Constabulary, said: "Smith killed her husband Michael in such a painful and cruel way.

"To throw boiling water over someone when they are asleep is absolutely horrific. To also mix three bags of sugar with the water showed the determination she had to cause serious harm.

"The sugar placed into the water makes it vicious. It becomes thicker and stickier and sinks into the skin better.

"It left Michael in agony and rather than call the emergency services she wasted time by going to a house nine doors away to tell a neighbour, who she wasn't close to, what she had done.

"Michael was an elderly man who fought for his life after the attack but sadly in the end he passed away. My thoughts continue to be with his family at this incredibly difficult time."

Jayne Morris, from the CPS, said Smith killed her husband in a "particularly brutal and painful way".

She added: "She was clearly upset about the dispute between herself, her daughter and her husband but the evidence demonstrated that she was in control and acted in anger when she poured the lethal mixture over her husband and wanted to extract vengeance."

16/06/2021 World News Comments Off on Wife, 59, murdered husband, 80, by pouring boiling water mixed with sugar over him as he slept
Markets