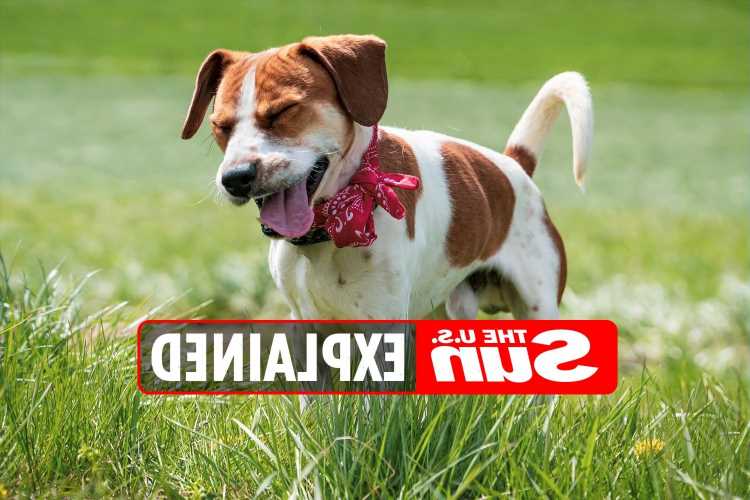 Dog behaviorists spend their time determining the different meanings behind certain dog behaviors, such as the sneeze. 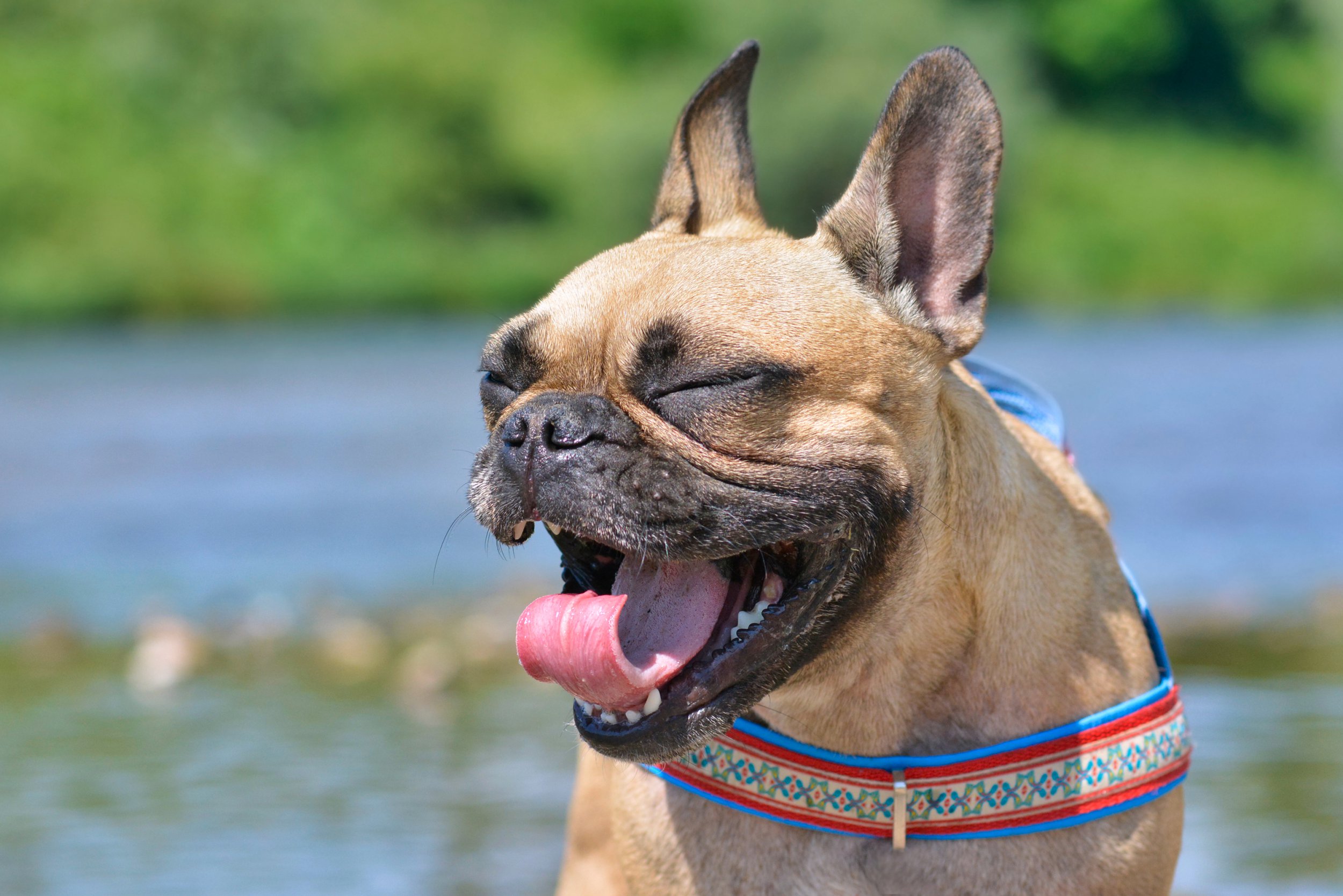 Why do dogs sneeze when they play?

Dogs actually use sneezes for a multitude of reasons.

When playing, a dog will sneeze to show they are having a good time.

It's a different sneeze than a normal one, coming directly from the nose, rather than the lungs.

Sometimes when playing, dogs will curl their lips, which can result in their bodies producing a sneeze.

Why else do dogs sneeze?

There are many other reasons why your dog might be sneezing.

For one, something in the environment could cause an irritation to their nose or lungs.

Smells that dogs don't like, such as perfumes or cleaning products, can also result in a sneeze from your pooch.

Dogs also use the sneeze as a method of communication. The sneeze can be a calming signal, reminding the dog to take a breath and slow down. Dogs also sneeze when playing together, signaling their enjoyment. 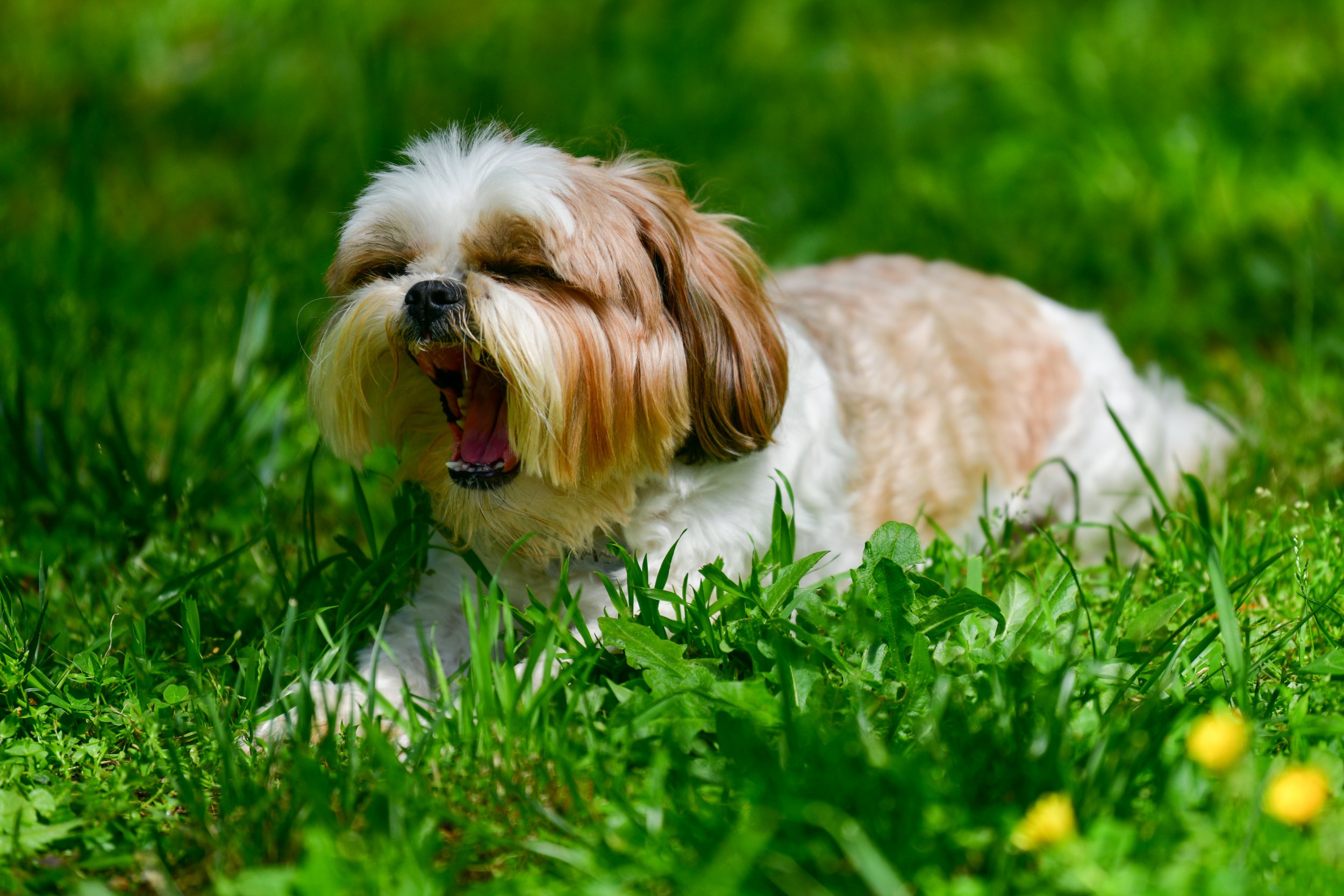 How else do dogs communicate?

Dogs are incredibly smart animals, and know how to communicate with each other and humans.

There's the obvious bark, which is how dogs speak. They may bark when excited, scared, or to inform. When a dog barks loudly and rapidly, this could be a sign of aggression or fear. When they bark softly, it's a sign of playfulness.

When a dog growls, he is likely feeling threatened or protective.

A dog howling can indicate loneliness. Dogs also howl to attempt to mimic other sounds, such as a baby crying.

If your dog is whimpering, chances are they're in pain. A whimper can also indicate fear or anxiety.

When a dog takes a bow, it's a sign he's gearing up for playtime.

Dogs flick their ears out to show they are listening.

When their ears come close to their head, it's an indication of insecurity or guilt.

12/10/2021 World News Comments Off on Why do dogs sneeze when they play?
Markets