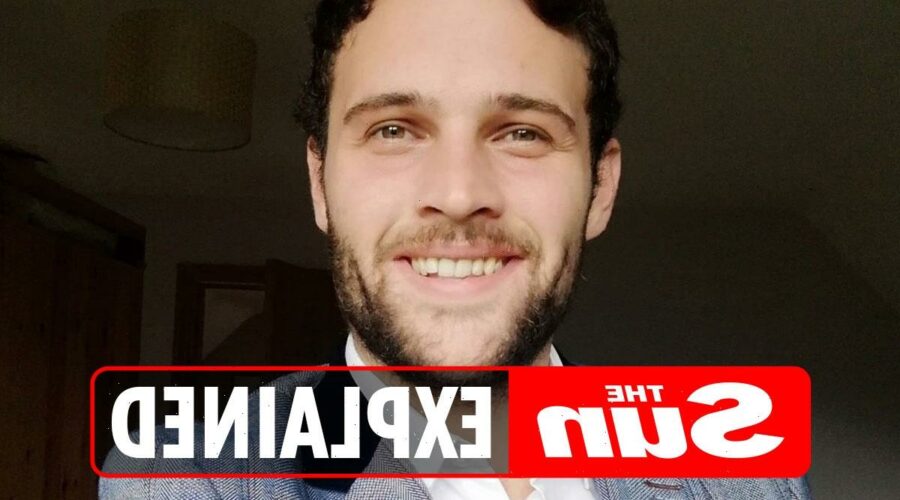 AN IRISH Musician has been killed and thrown into a river during a holiday visit to Soviet Georgia., was thrown into , a court has heard.

Thomas Kennedy, 28, is thought to have had a group with a group of men when a drunken bust up led to them throwing his unconscious body into a river ALIVE after they believed he was dead. 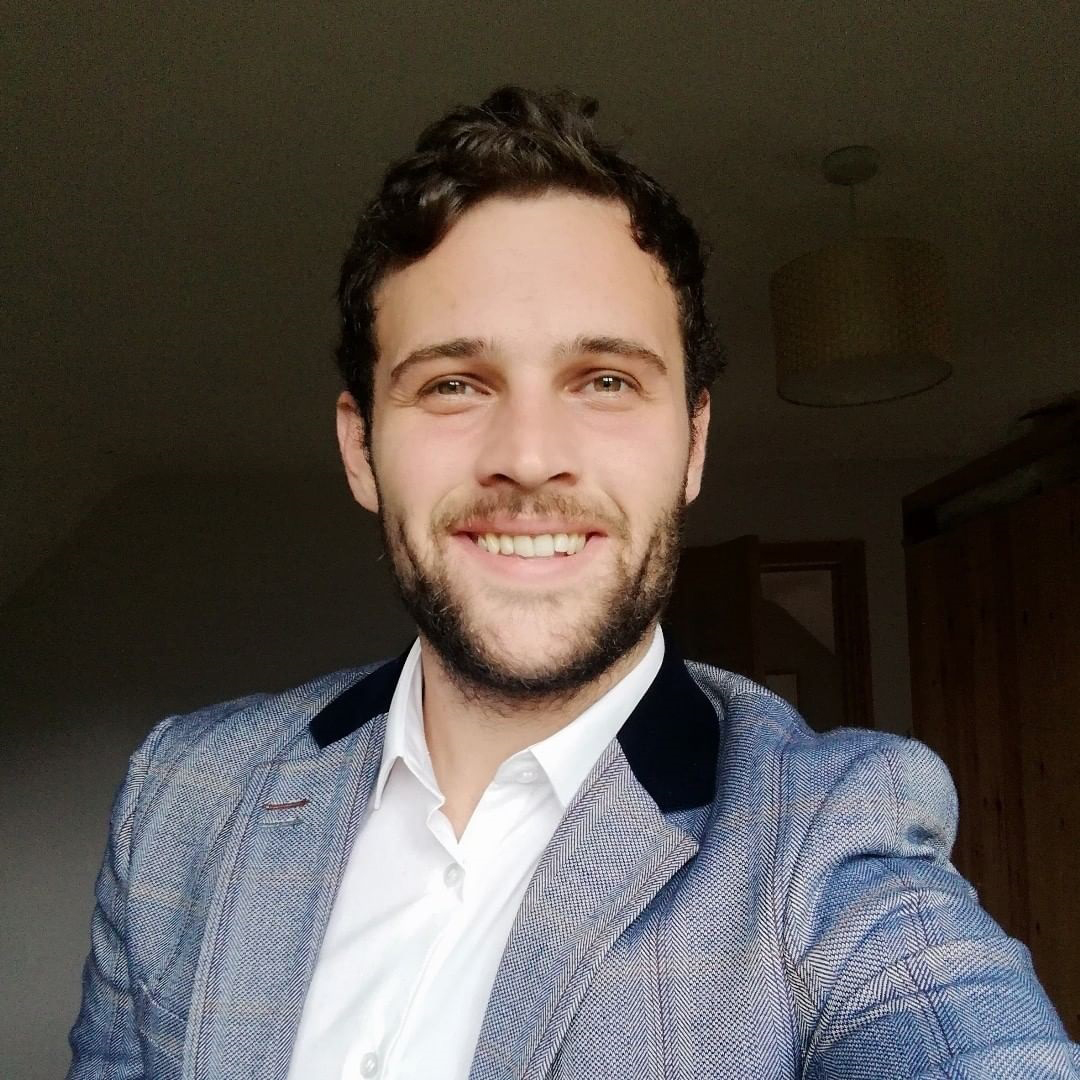 Who was Thomas Kennedy?

Thomas Kennedy was a 28-year-old British musician who was beaten and thrown into Georgian river.

His body was found in the Mtkvari river near village of Kvakhvreli on October 8.

After struggling with lockdown, Kennedy is said to have told friends that he wanted to “go somewhere far away”, and is thought to have met a Georgian girl online before deciding to go to Georgia on a trip.

He was staying in the Georgian capital, Tbilisi, but was visiting the Joseph Stalin Museum in former Soviet Georgia on the day he died.

Kennedy is said to be from a big Irish family from County Mayo.

What happened to Thomas Kennedy?

Thomas Kennedy was killed in Georgia by a "group of men who beat him unconscious and threw him into a river following an argument", according to authorities.

It is thought Kennedy was invited to have a drink with the group of men after striking up a conversation with street busker Vasil Okropiridze in Gori, but was later severely beaten by the group after they got into a drunken disagreement.

Police reports suggest Kennedy was alive but unconscious when he was thrown into the river after the defendants panicked, believing they had killed him when he passed out.

On 8 October, his body was discovered in the Mtkvari river near Kvakhvreli.

A Georgian court heard he was thrown into the river three days earlier, in the city of Gori – two miles away from Kvakhreli.

When Kennedy was found, his phone, wallet and credit card were missing.

Police were prompted to launch a murder investigation when they discovered the victim's phone was sold in a local pawn shop.

Kennedy was reportedly killed by a group of five Georgian citizens.

Who has been arrested over his murder?

Group of friends Giorgi Balashvili, 28, Giorgi Okhanashvili, 17, Giorgi Kareli, 20, and Zura Palavandishvili, 19, were taken into custody on suspicion of murder along with Vasil Okropiridze, 24.

Okropiridze denied not notifying police of the plot, which he says he had no part in.

The other defendants admitted robbery but denied murder, where they suggest Kennedy was running away from the fight when he fell into the river by himself and drowned.

All five defendants have been detained by a court for two months.

If found guilty at their trial, which has been scheduled for 8 November, theywould face from 13 to 17 years in prison.