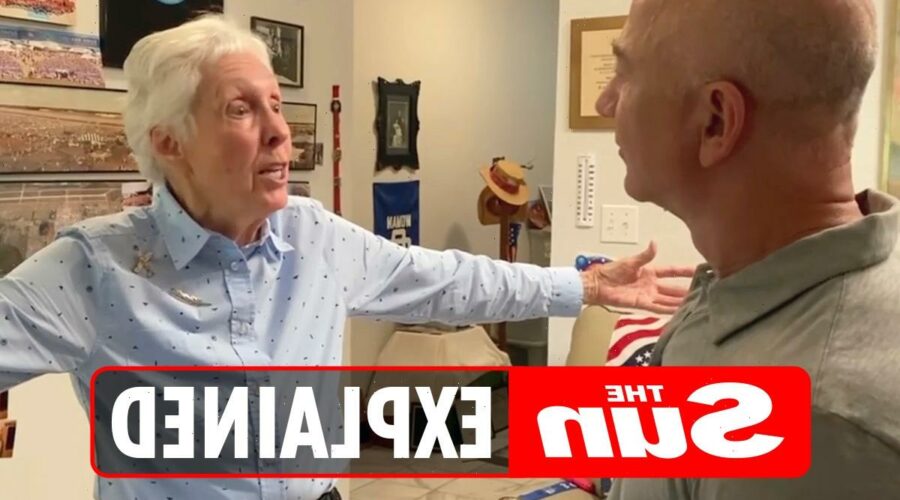 AMAZON founder Jeff Bezos will blast off into space on July 20, 2021.

The billionaire will head to space onboard his company Blue Origin's spaceship, New Shepard – along with Wally Funk. 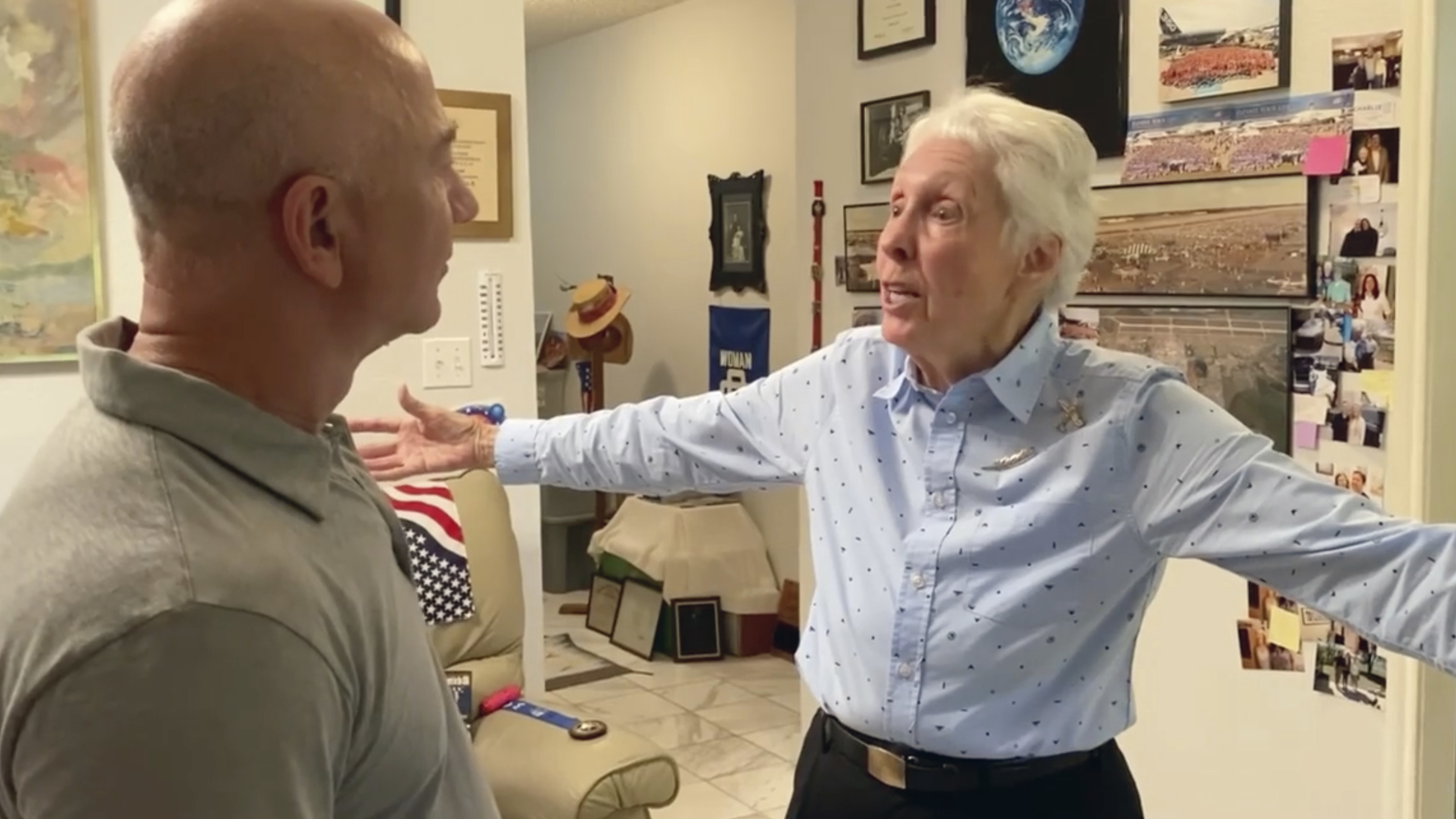 Who is Wally Funk?

Wally Funk is an 82-year-old American woman who trained to be an astronaut in the 1960s but was never given the chance to fly.

She was the youngest graduate of the Woman in Space Program, a privately-funded project dedicated to finding the best female astronauts in the US.

A group of women, later known as Mercury 13, never got the chance to fly to space, even though they had undergone astronaut training.

She was born in New Mexico in 1939 and says she has had a life-long love of aviation.

She has taught over 3,000 people to fly and has logged a whopping 19,000 flying hours in the process. 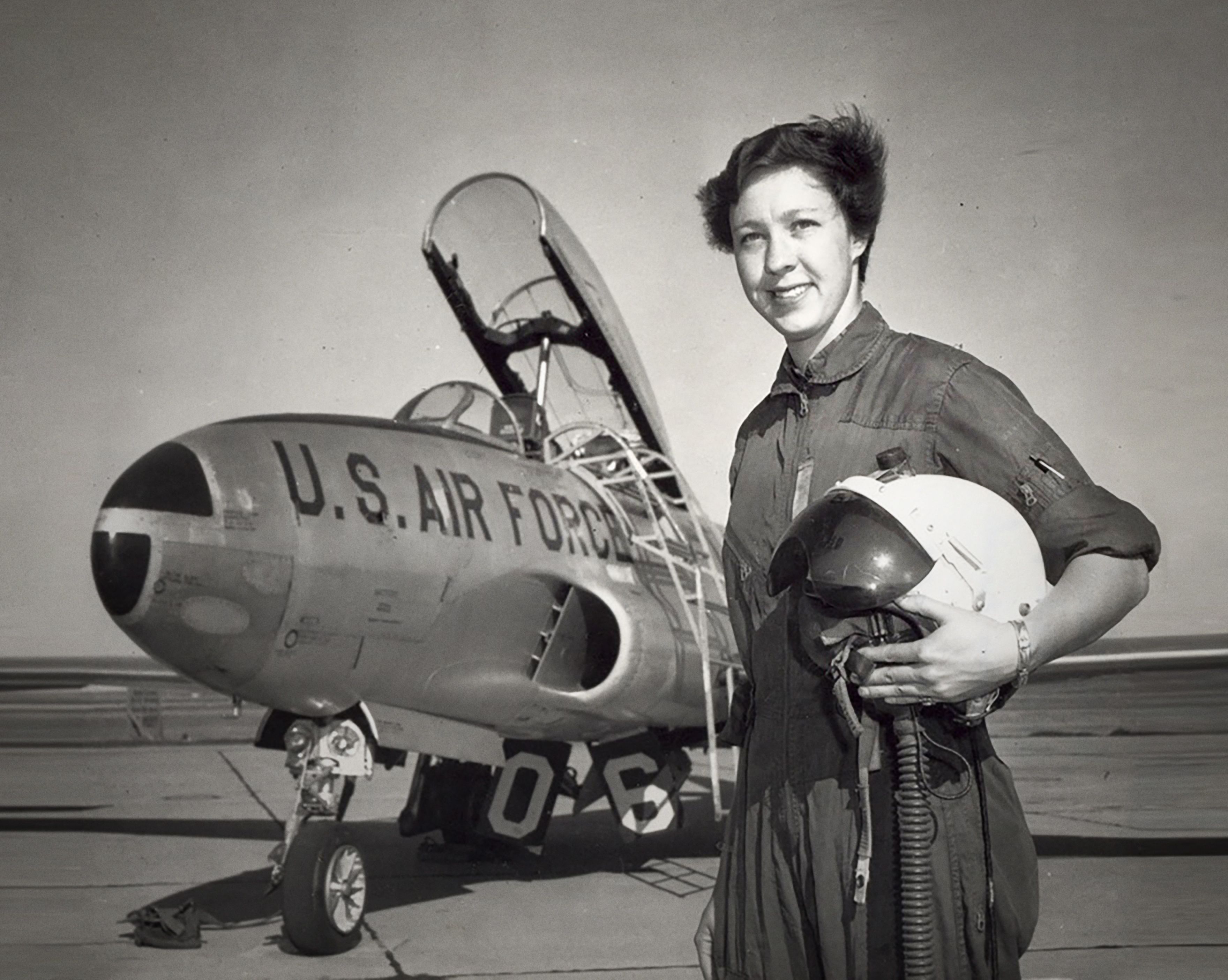 Is she joining Jeff Bezos on the flight to space?

Funk will fulfill her life-long dream while being set to become the oldest person ever to fly to space.

She will join Jeff Bezos in lasting off to space onboard his company Blue Origin's spaceship, New Shepard on July 20, 2021.

What has Jeff Bezos said about her?

On July 1, 2021, the Amazon CEO revealed that the third member of the crew would be aerospace pioneer Wally Funk.

Bezos shared a video of him telling Funk that she will join him on the thrilling mission.

In the two-minute clip he told her that she has been chosen for the trip as an “honoured guest.”

He wrote in the caption: ''No one has waited longer.

''Despite completing their training, the program was canceled, and none of the thirteen flew.

''It’s time. Welcome to the crew, Wally. We’re excited to have you fly with us on July 20th as our honored guest.''