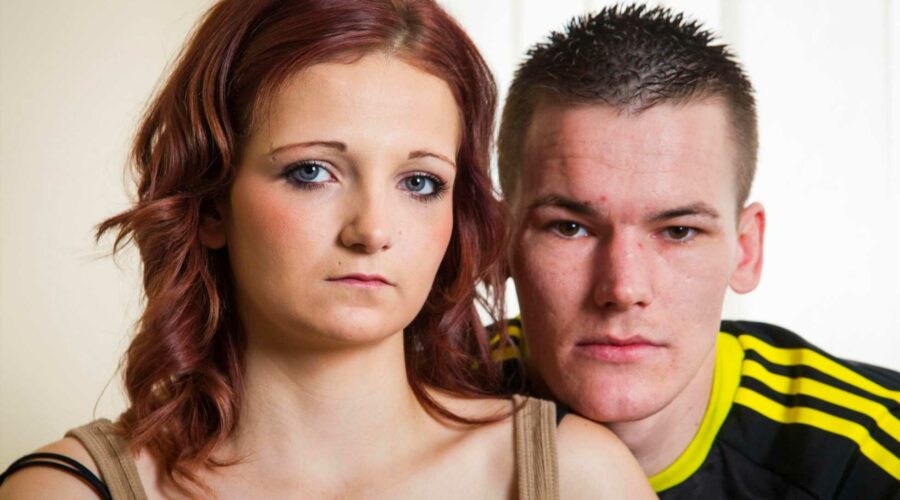 TRESSA Middleton became Britain's youngest mum in 2006 when she gave birth at the age of just 12.

She later welcomed her second child in 2017. Here's Tressa's story. 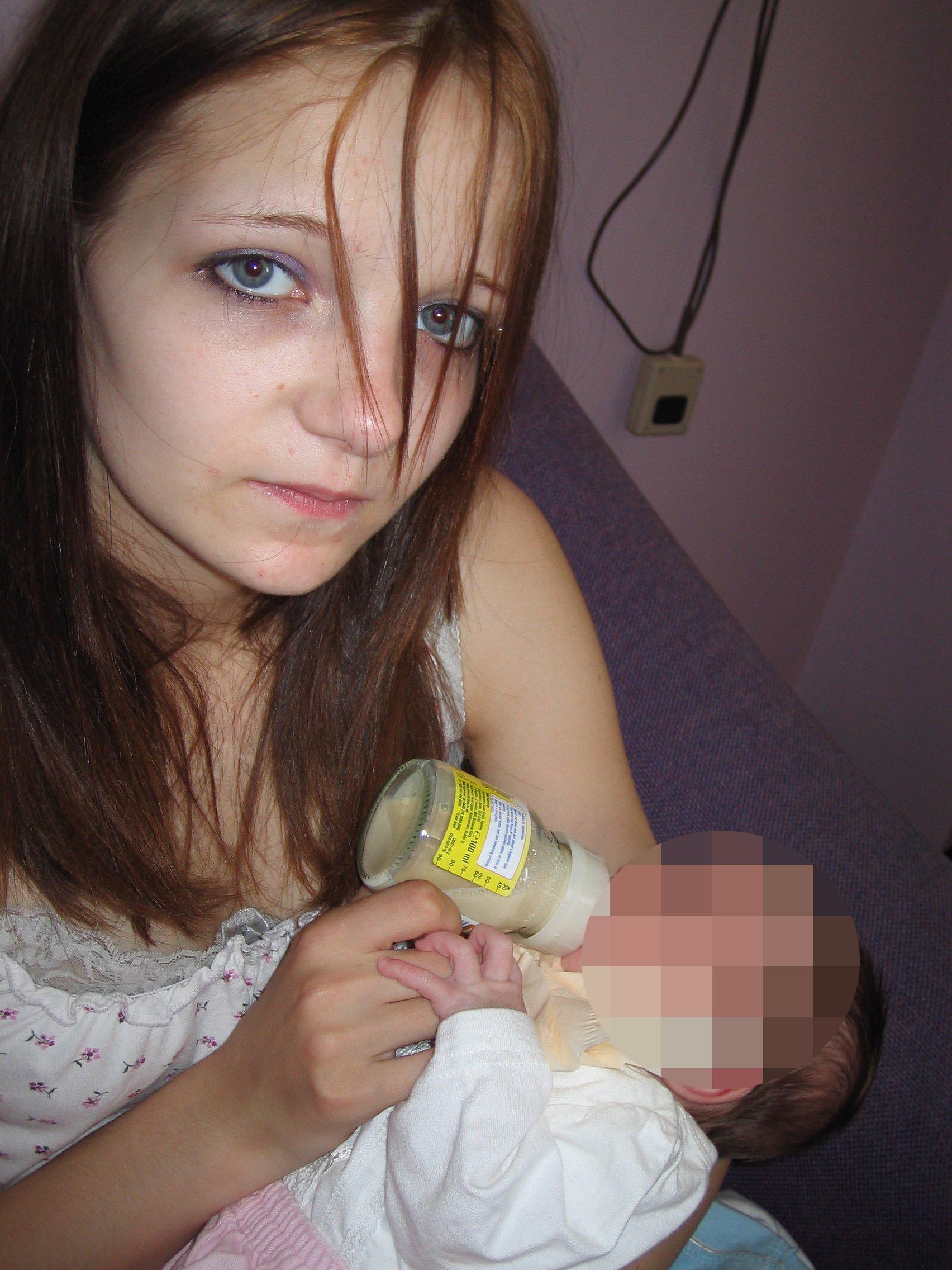 Who is Tressa Middleton?

Tressa Middleton, now in her mid-20s, was just 12 years old when she gave birth in 2006, making her Britain's youngest mum.

For two years, Tressa, from West Lothian, hid the identity of her daughter's father.

But when the child was two, she announced she had been raped by her brother Jason – who was 16 at the time.

In 2008 Tressa's child was officially adopted.

Nine years later, in October 2017, Tressa and her partner Darren Young welcomed their daughter Arihanna to the world.

Speaking to the Daily Mirror, Tressa opened up on her two pregnancies.

She said: "Not having my daughter with me still affects me every single day and I thought I was being punished for what happened with her, for letting her go.

"Discovering I was pregnant [with her second child] was bittersweet."

She added: "I felt pure joy the moment Arihanna was born. There were times I thought I'd never have another baby.

"But I also feel guilty because Arihanna is with me and my older daughter is not. She is still the first thing I think about every morning and the last thing at night.

"I love her so much. I can't be properly happy without her. It breaks my heart Arihanna will grow up without knowing her big sister." 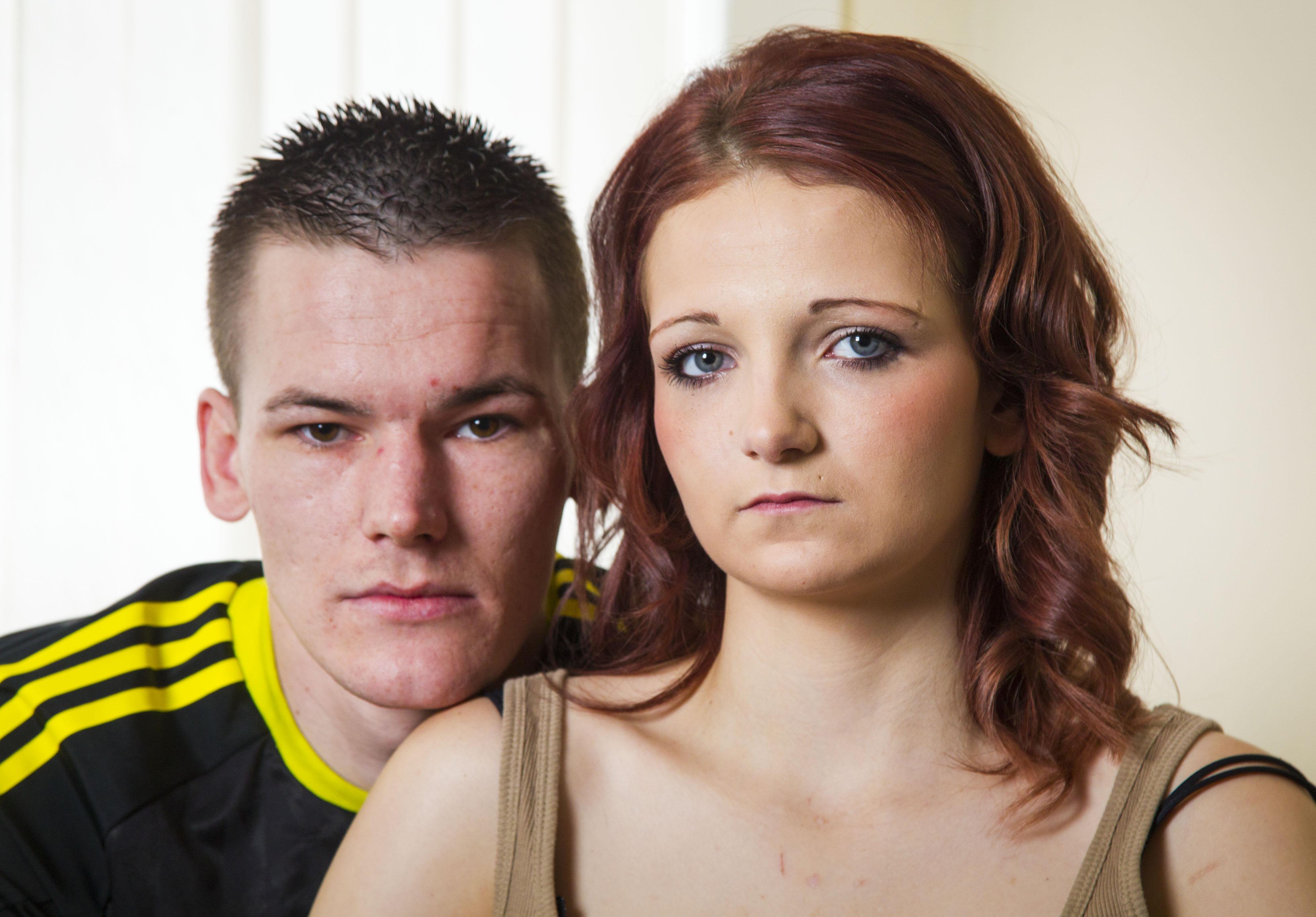 When was she raped by her brother Jason?

Tressa's older brother Jason forced himself on his sister when she was 11 years old, and she gave birth to the baby in 2006.

Both Tressa and the child were put into protective care for three weeks afterwards.

Following the birth of her first child, Tressa struggled with drug and alcohol abuse before, at the age of 18, she got clean and began dating Darren Young.

She fell pregnant again but suffered a miscarriage.

Tressa said before she lost the baby: “It’s taken me back to how scared and confused I felt when I fell pregnant so young.

“Darren and I didn’t plan this baby, and I had very mixed feelings when I found out I was pregnant.

“On the one hand, I’m excited to be a mum again and get a second chance at happiness.

“But part of me is scared. I went through so much the first time and was so completely heartbroken when they took her away, I couldn’t go through it all again.

“I still sleep with my first daughter’s teddy every night — I’ve never let go of the love I have for her." 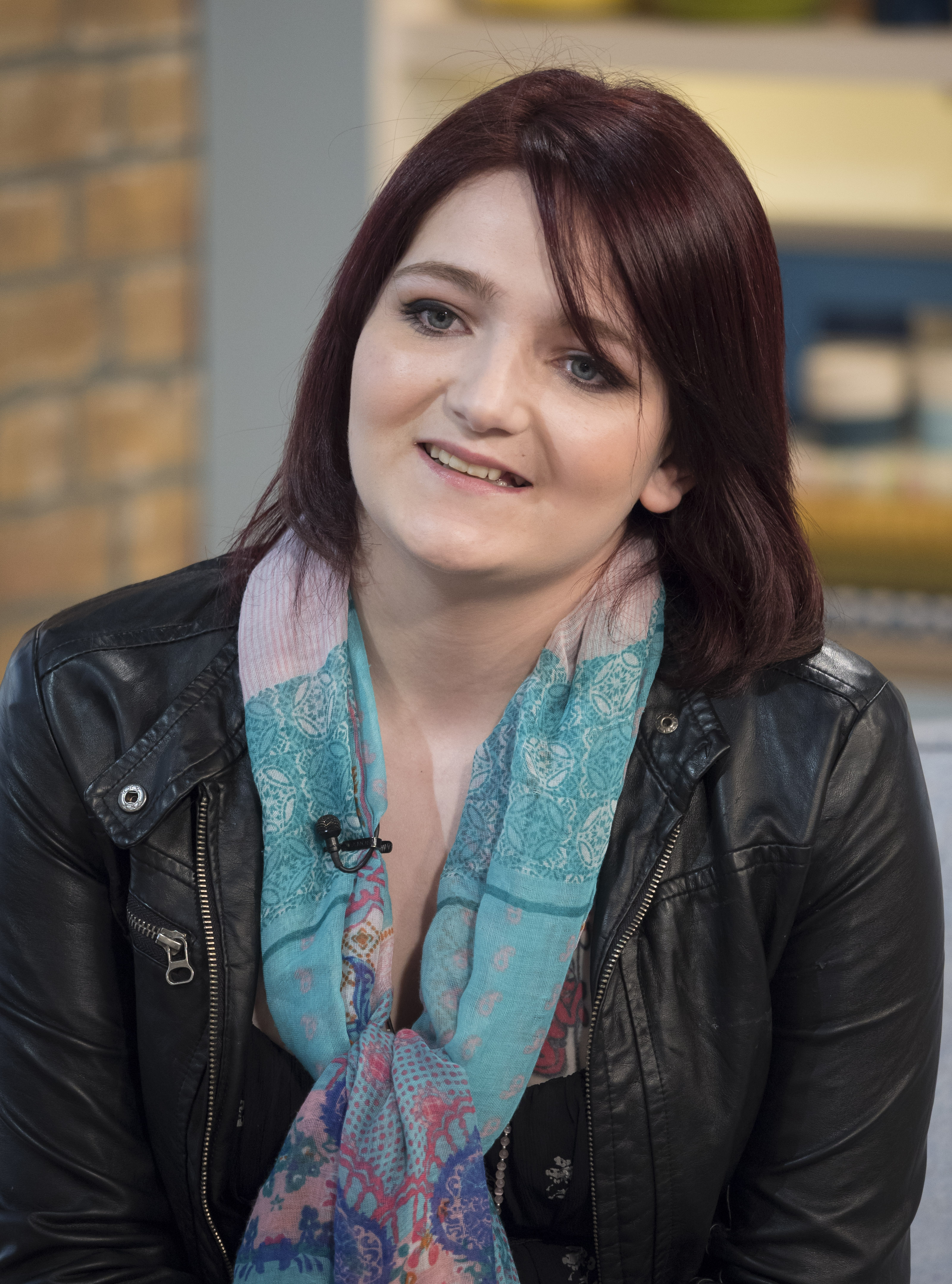 In 2014, another 12-year-old girl took her mantle as Britain's youngest mum when she gave birth five months younger.

The father was a boy aged 13 – the lowest combined age of any British parents in history.

Tressa offered to meet them and share her experience of motherhood.

She told The Sun: "I send her my warmest congratulations, but it will be incredibly tough. At that age you’re so worried about what other people think at school.

"I had people throwing things at me with the baby in the buggy. And the bullies taunting you in the playground — that’s the worst.

"I was spat at, all sorts. I dearly hope that hasn’t happened for this mum."

She became pregnant aged ten before giving birth in June.

Mum and tot, delivered after more than 30 weeks, are both healthy, and her family reportedly had no idea she was pregnant.

Where is Tressa Middleton now?

Tressa has made several appearances on TV since she shot to fame and even released a book.

In May 2015, Tressa: The 12 Year Old Mum: My True Story came out, in partnership with author Katy Weitz.

She is understood to still be engaged to Darren Young, with the couple and their daughter living in Bathgate, West Lothian.

She describes herself as a "full-time mummy" on her Facebook profile.

28/06/2021 World News Comments Off on Who is Tressa Middleton and how old was Britain's youngest mum when she was raped by her brother Jason?
Markets