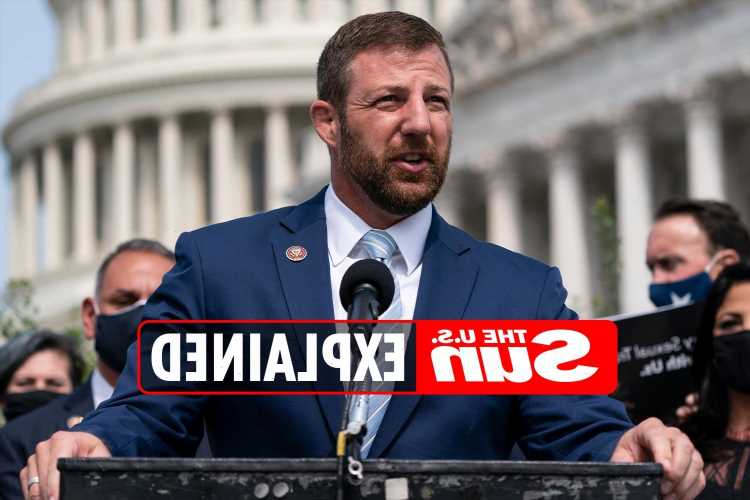 A CONGRESSMAN was hell-bent on a rogue rescue mission to Afghanistan that he allegedly proceeded to threaten embassy staffers in Tajikistan.

Oklahoma Rep. Markwayne Mullin called the US embassy in Tajikistan asking for help from the top diplomat with an unusual and urgent request. 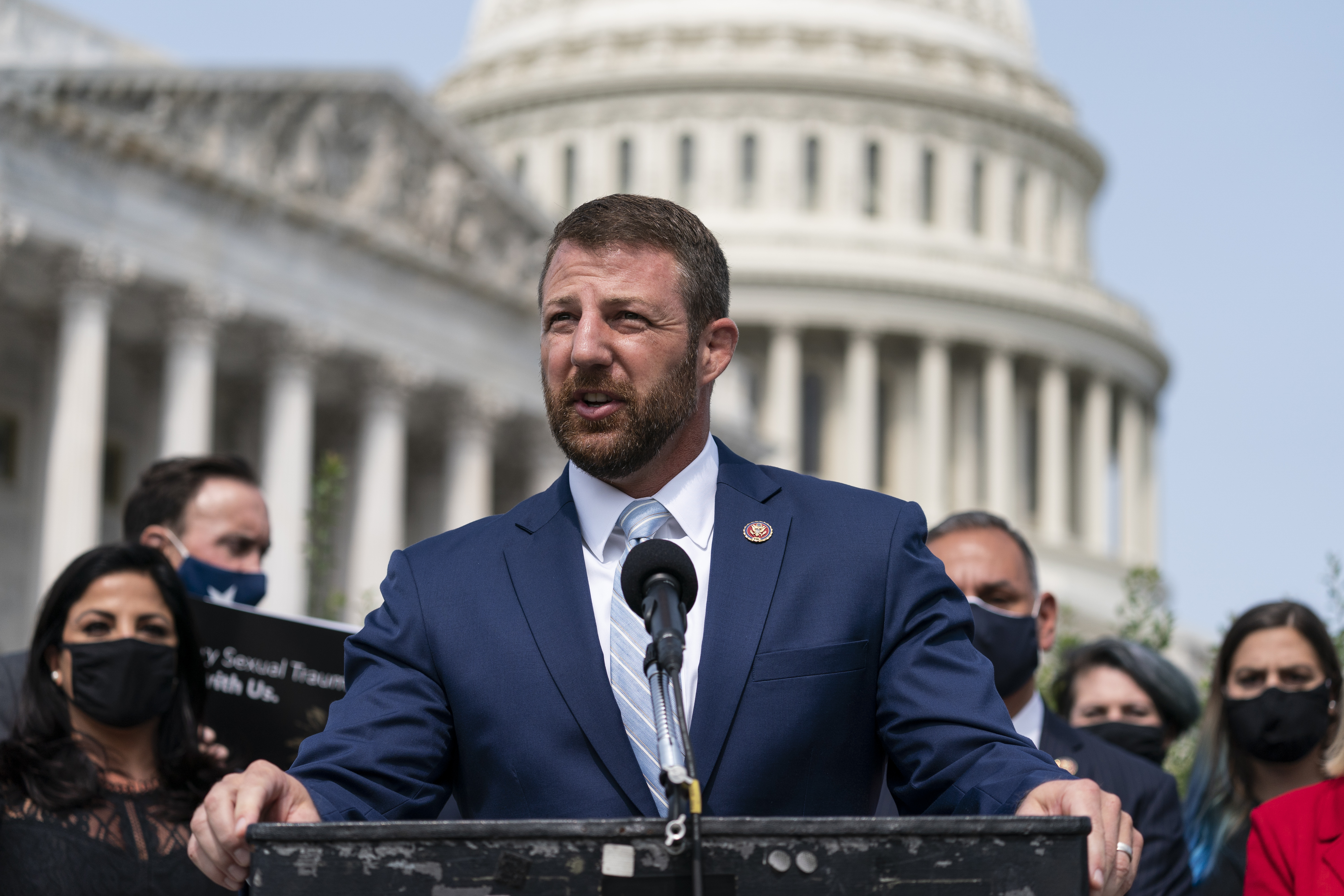 Who is Oklahoma Congressman Markwayne Mullin?

Mullin, 44, is an American politician and the current US Representative for Oklahoma's 2nd congressional district, a position he's held since 2013.

During the 2012 2nd congressional race, Mullin branded himself as an outsider; his campaign slogan was "A rancher. A businessman. Not a politician!"

He defeated Democrat George Faught, becoming the first Republican to represent the district since Tom Coburn in 2001 and only the second since 1921.

What was Markwayne Mullin's rogue mission to Afghanistan?

According to the Washington Post, Mullin allegedly threatened embassy staffers in Tajikistan when needing assistance in transporting a huge amount of cash into the country in his attempt to enter neighboring Afghanistan.

Mullin planned to hire a helicopter to enter Afghanistan and rescue five American citizens – a woman and her four children, as he sought the ambassador's help.

According to the outlet, when embassy officials told him no, Mullin allegedly threatened the US ambassador to Tajikistan, John Mark Pommersheim, and staffers.

"To say this is extremely dangerous is a massive understatement," a State Department official told the Post.

The nature of Mullin’s threats was not immediately clear.

Per the outlet, the episode marked Mullin’s second attempt to travel to Afghanistan in many weeks for an unauthorized evacuation effort despite the dangerous environment.

Last week, the Pentagon denied Mullin's request after traveling to Greece and asking the Department of Defense for permission to visit Kabul, per the Post.

US officials were unsure of Mullin’s whereabouts on August 31. 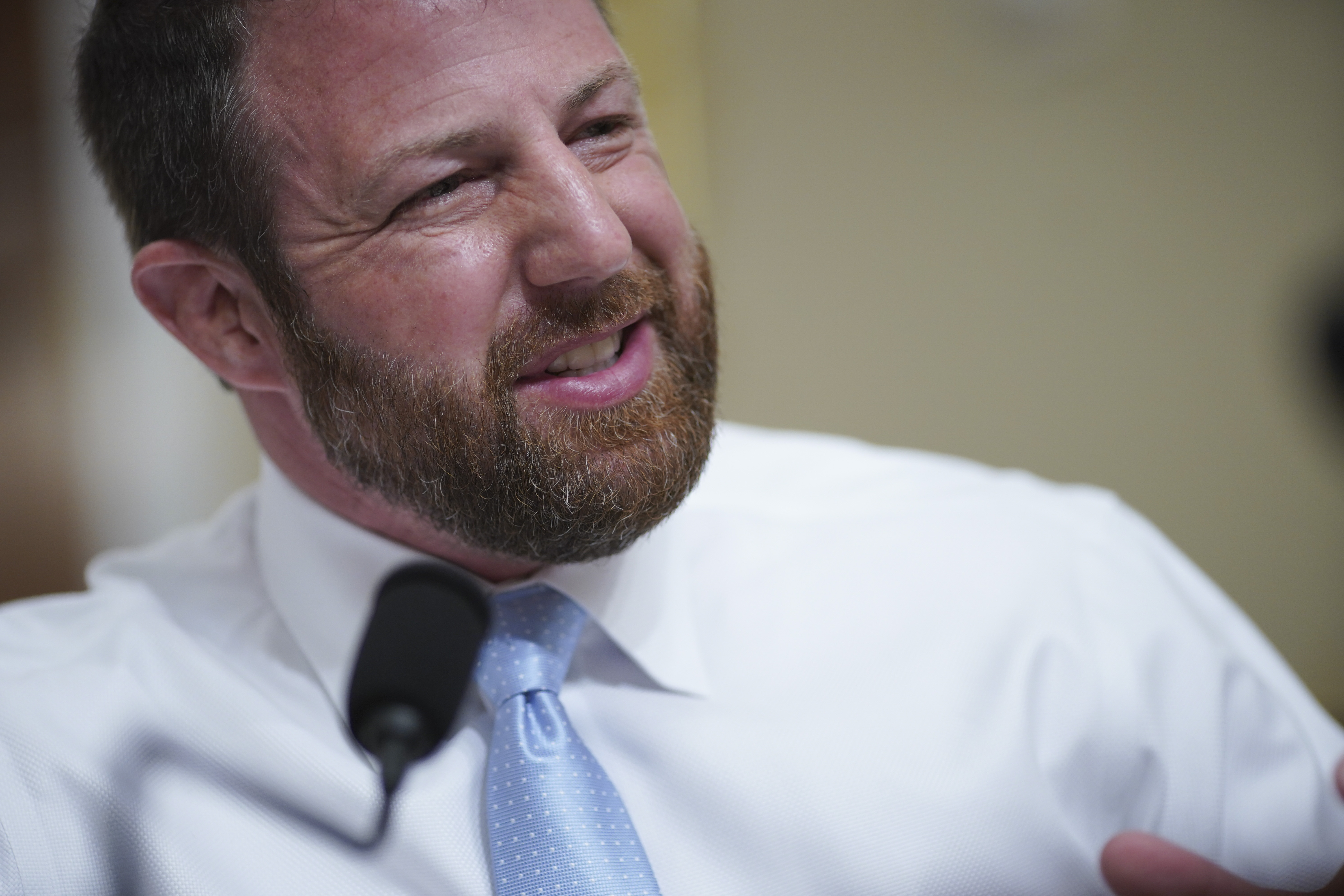 Has Markwayne Mullin spoken out?

"I am heading home… Have we been helping get Americans out of Afghanistan, yes. Is the mission continuing, yes. Am I missing, no. Did I go dark for a little, yes because it wasn’t safe to be communicating.

"Am I extremely disappointed in how we (United States) left Americans behind… that would be an understatement. President [Joe] Biden and his administration are absolutely lying to the American people about Americans and our friends being left behind," Mullin wrote.

The Oklahoma congressman continued: "So many great Americans, many who are Veterans and many who are not, are stepping up to keep our promise….. We will never leave an American behind. #mullinfamily #usakeepsourpromise #godblessamerica #loveourcountry🇺🇸 #Ordinarypeopledoingextraordinarythings."

01/09/2021 World News Comments Off on Who is Oklahoma Congressman Markwayne Mullin?
Markets