LUCIANA Berger left the Labour Party in February last year in protest of the leadership of Jeremy Corbyn. 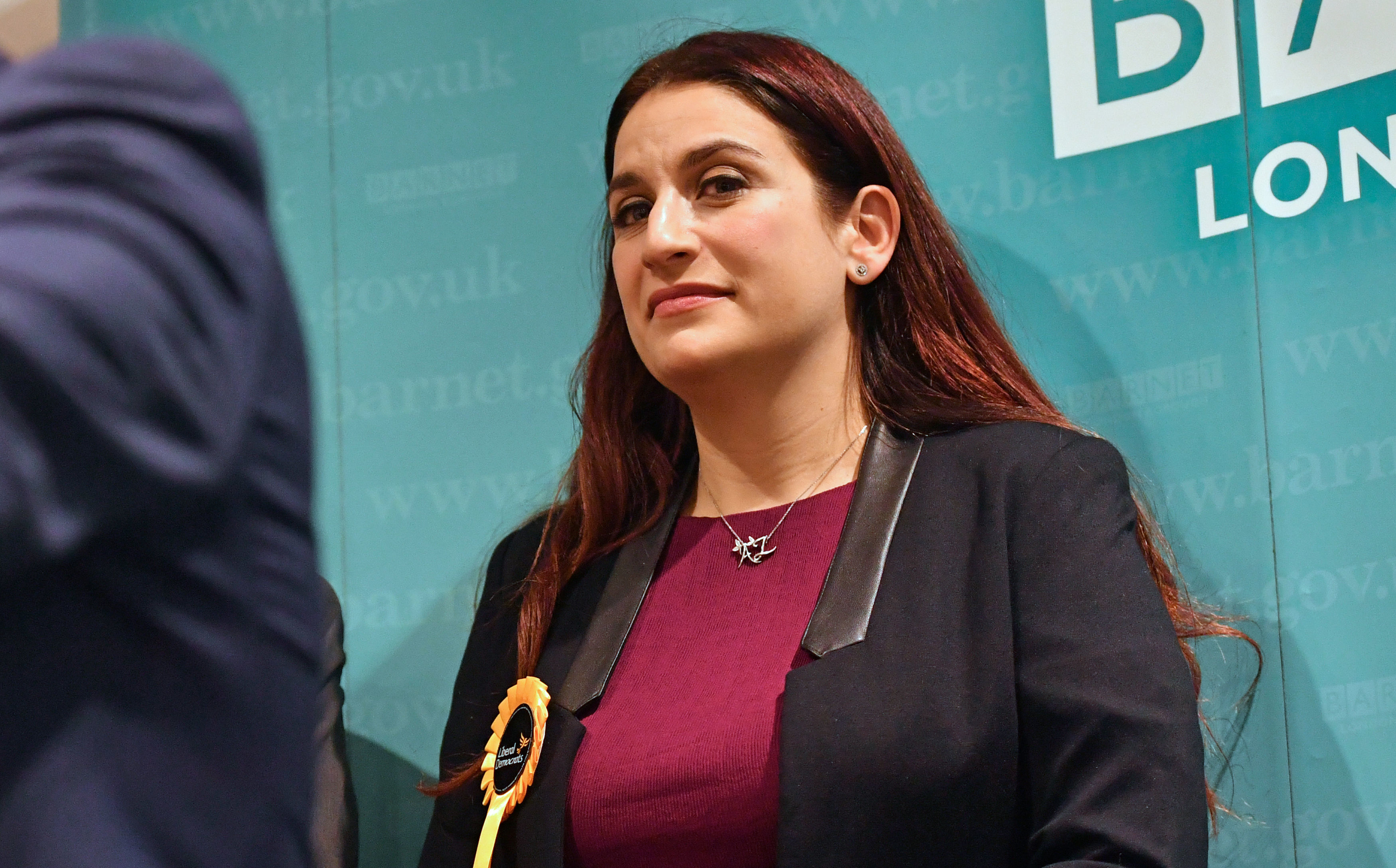 Who is Luciana Berger?

Luciana Berger is a British Labour party politician and has represented Liverpool Wavertree since 2010.

Berger is the great-niece of trade union official and Labour MP Manny Shinwell, who rose to be a Minister in the Attlee government.

She is married to Liverpool music manager Alistair Goldsmith and the couple have one daughter, born in March 2017.

Before entering the House of Commons she worked for management consultancy company Accenture and the NHS Confederation, a body representing healthcare organisations. 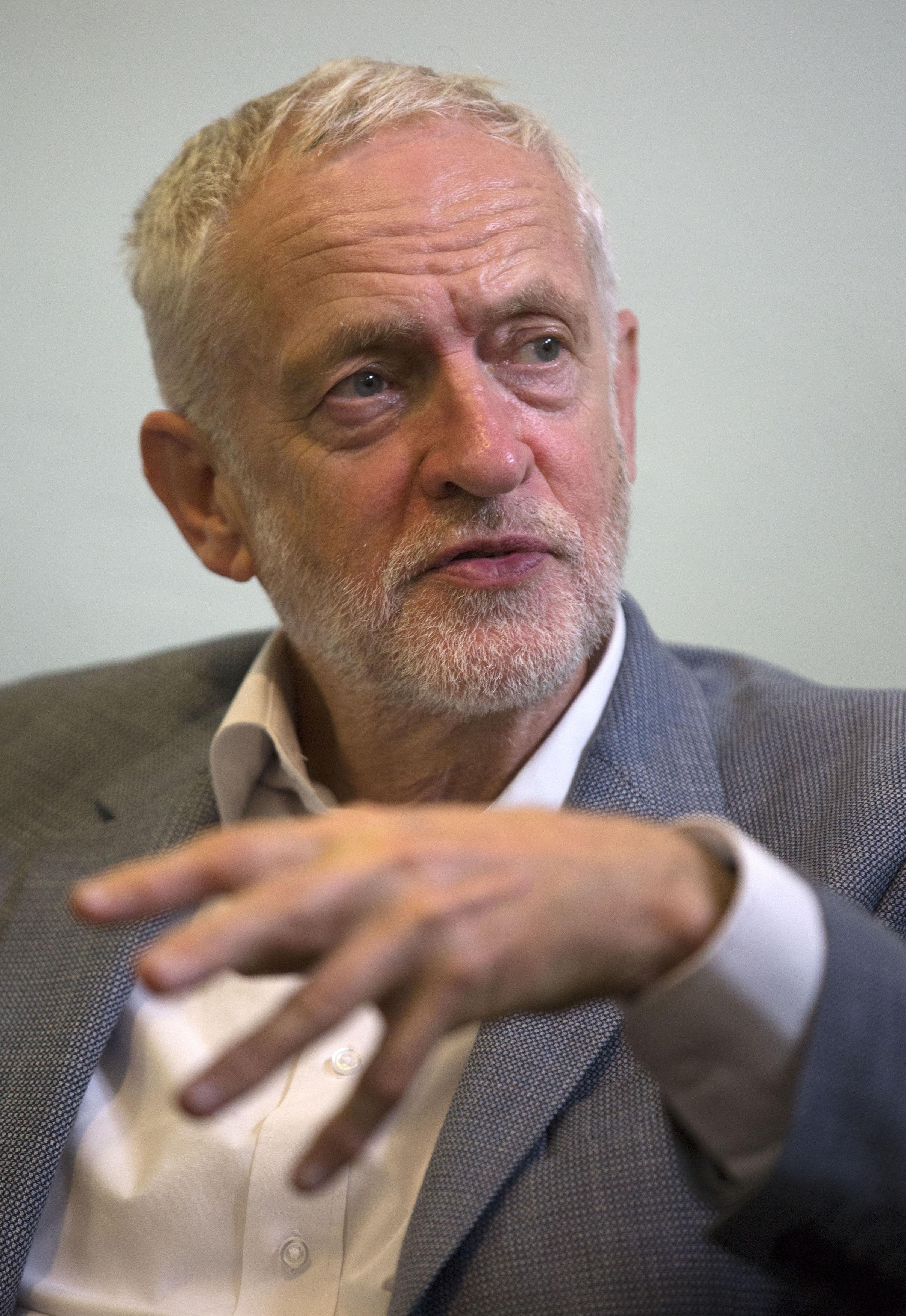 What did Luciana Berger say about Jeremy Corbyn?

Berger left the Labour party and joined the Liberal Democrats in order to help Britain through this time of "national emergency".

"I want to be part of something that can offer British people something to vote for," she said.

Before leaving the Labour Party, she faced the threat of a no-confidence vote from local Labour members for criticising Jeremy Corbyn.

The MP expressed her outrage over a video dating back to 2013 showing Labour Leader Jeremy Corbyn accusing British Zionists of having "no sense of English irony".

She has described his comments as "inexcusable".

In the clip the leftie leader said: "[British Zionists] clearly have two problems. One is they don't want to study history, and secondly, having lived in this country for a very long time, probably all their lives, they don't understand English irony either."

He added: "They needed two lessons, which we could perhaps help them with."

In response, Luciana tweeted: “The video released today of the leader of @UKLabour making inexcusable comments – defended by a party spokesman – makes me as a proud British Jew feel unwelcome in my own party. I’ve lived in Britain all my life and I don’t need any lessons in history/irony.”

Corbyn was forced to apologise for hosting an event in 2010 where a Holocaust survivor compared Israel to Nazism.

He said he had "on occasion appeared on platforms with people whose views I completely reject" and was sorry for the "concerns and anxiety that this has caused".

He was also criticised for his presence at a ceremony in Tunisia in 2014, which is said to have honoured the perpetrators of the 1972 Munich terror attack.

Is Luciana Berger still an MP?

30/10/2020 World News Comments Off on Who is Luciana Berger? Former Labour MP who slammed Jeremy Corbyn – The Sun
Markets