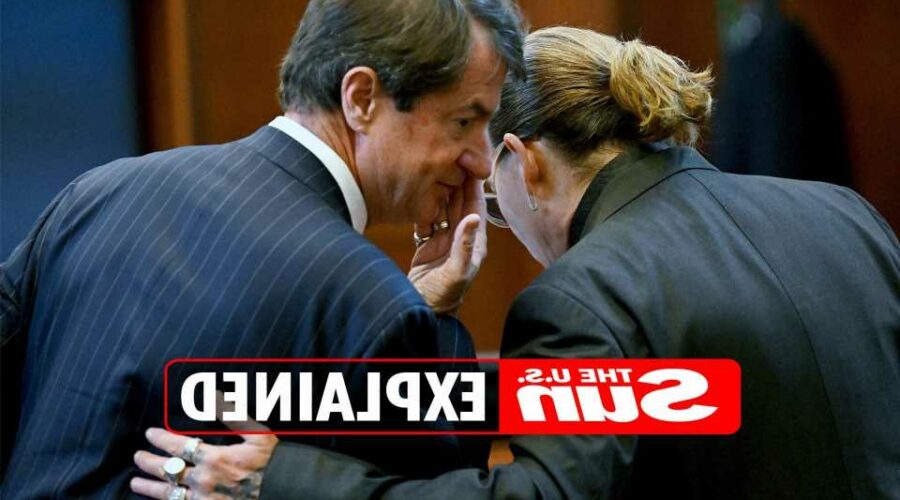 But who is representing Depp in the case, and who else is in the team? 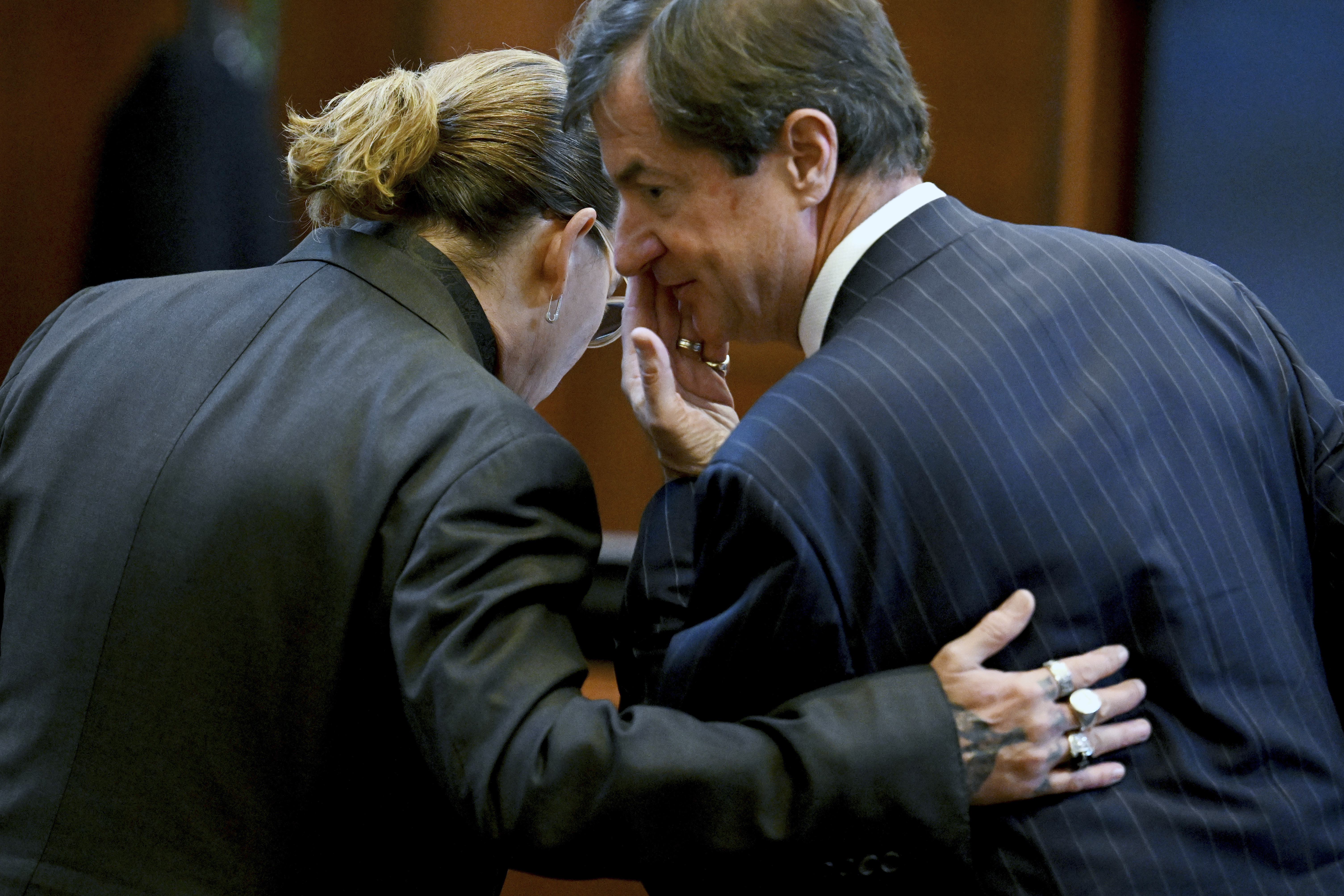 Who is in Johnny Depp's legal team?

Johnny Depp is suing his ex-wife Amber Heard over an article that she wrote for The Washington Post in 2018, in which the actress described herself as a domestic violence victim, despite the fact that she didn't name him.

There are a number of people in the Pirates Of The Caribbean star's legal team, who work for a major international legal firm.

So far, Chew and Vasquez have played a prominent role in the proceedings. 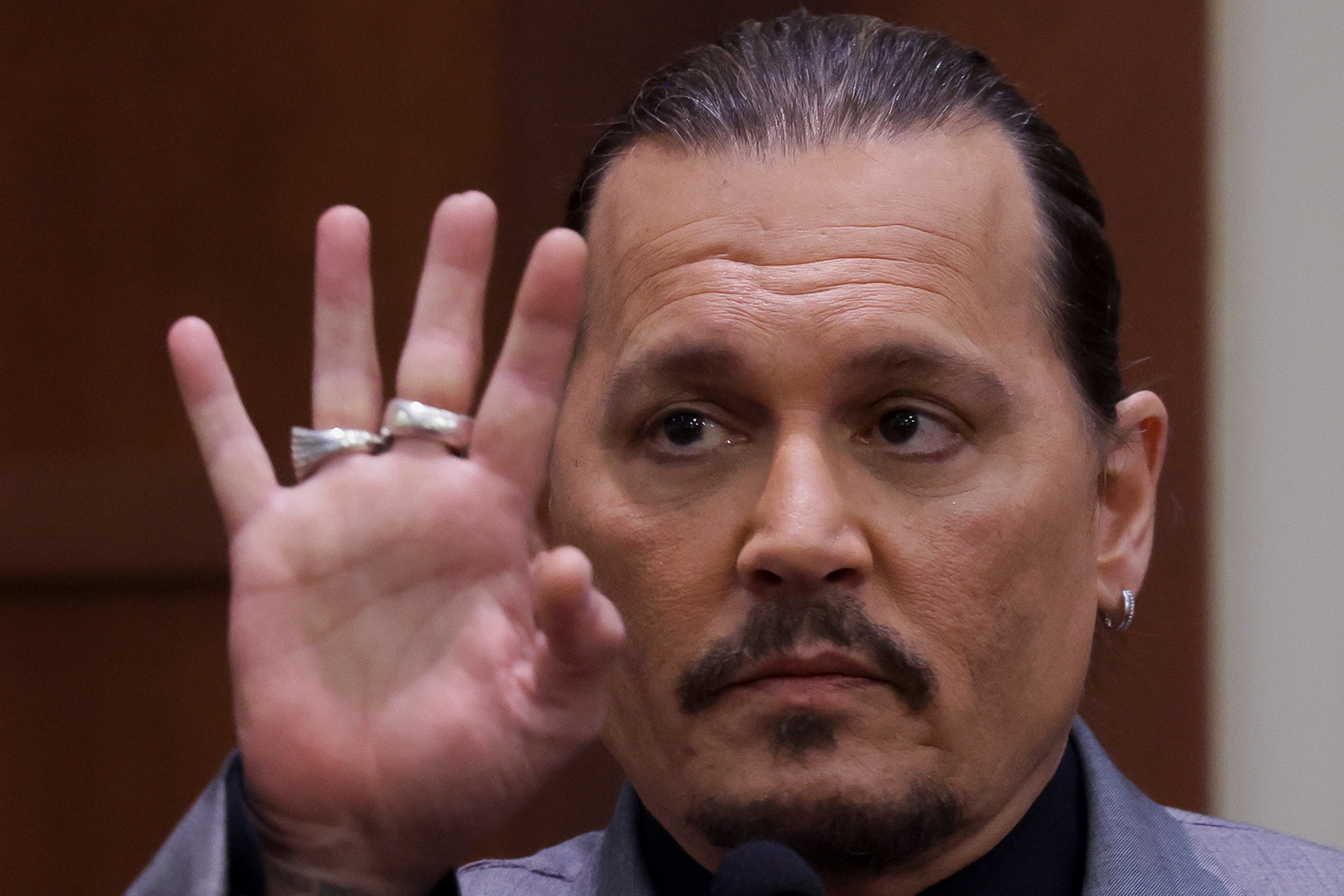 What happened to Johnny Depp’s finger?

According to his firm's website, Chew is a "multifaceted litigator" who "successfully prosecuted two breach of fiduciary cases for Johnny Depp in Los Angeles, and is currently representing Mr. Depp in his defamation case against Amber Heard in Virginia".

It added: "He represented Cher in several cases, including two relating to the Academy Award nominated Edith & Eddie."

Vasquez is described as "adept at formulating offensive and defensive litigation strategies for private clients".

She is an associate in the firm's Litigation & Arbitration Practice Group and was previously an attorney at a national firm in Los Angeles.

Who are Brown Rudnick?

Brown Rudnick is the law firm whose team is representing Depp.

According to CEO William R. Baldiga, it is "a comparatively small firm with more than 250 lawyers, but we regularly find ourselves opposite firms 5 or 10 times our size."

It adds: "Often we are engaged to fight for the underdog, those 'out of the money,' and the disenfranchised.

"As a result, we have a reputation for being tough lawyers who handle the toughest cases, whether in our corporate restructuring, litigation or M&A and securities practices."

Who has Brown Rudnick previously represented?

According to the firm, it represents "clients from around the world in high-stakes litigation, international arbitration and complex business transactions".

Depp isn't the only megastar Brown Rudnick have represented.

Chew has represented pop icon Cher in a number of cases.

The firm represented the singer and her Oscar-winning documentary in a victory at the Virginia Supreme Court in 2019.

Among their clients are "public and private corporations, multinational Fortune 100 businesses and start-up enterprises.

"The Firm also represents investors, as well as official and ad hoc creditors’ committees in today’s largest corporate restructurings, both domestically and abroad."