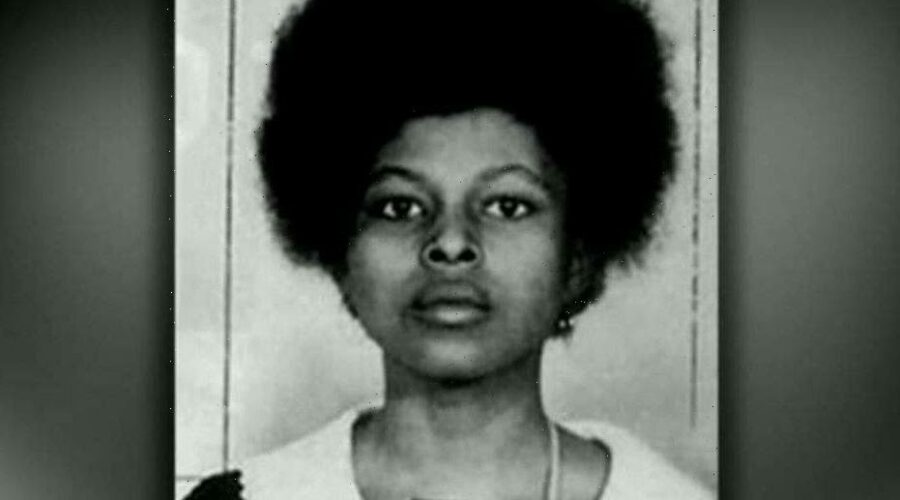 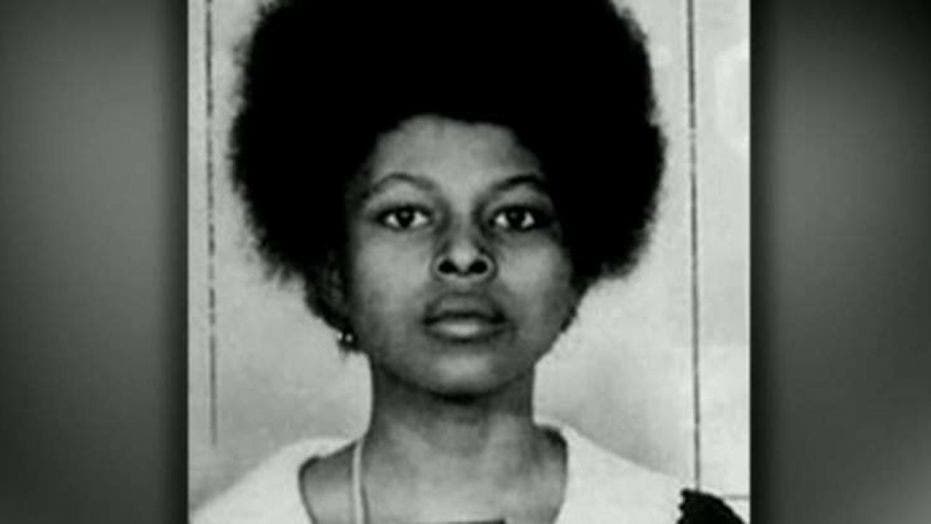 The name of Assata Shakur, a woman convicted in the 1973 killing of a New Jersey state trooper, has been used by Black Lives Matter to illustrate what the group called Cuba’s “solidarity with oppressed peoples of African descent” as the communist country faced rare anti-government protests this summer.

As Cuba endured its worst economic crisis in decades amid food shortages and a resurgence of coronavirus cases, many called upon the U.S. to take action.

But Black Lives Matter Global Network Foundation, Inc., in a statement on Twitter blamed the U.S. embargo for Cuba’s economic devastation while at the same time praising the Cuban regime for its effort to protect “Black revolutionaries like Assata Shakur.”

“Chesimard being given sanctuary in Cuba is completely unacceptable to us,” retired New Jersey State Police Major Al Della Fave told Fox News. “Peaceful protest is one thing, but executing a police officer on the side of the road is murder. With regard to BLM, many in Law Enforcement see BLM as the BLA (Black Liberation Army) reincarnated – except the leaders figured how to get rich.”

But who is the woman that Black Lives Matter calls a “Black revolutionary” and authorities label a “domestic terrorist”?

Shakur, also known as JoAnne Chesimard, was convicted of being an accomplice in the 1973 slaying of New Jersey State Trooper Werner Foerster, who left behind a wife and 3-year-old son. Shakur later escaped prison and fled to Cuba, where former Cuban Prime Minister Fidel Castro granted her asylum. 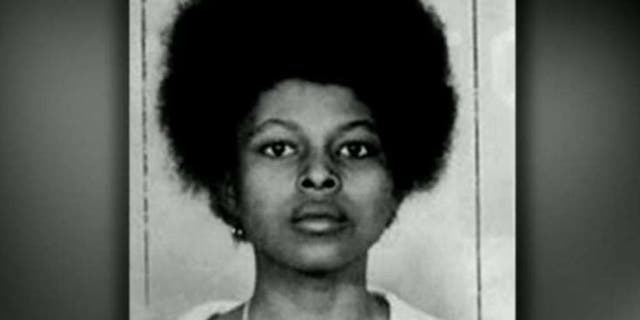 She was a member of the Black Liberation Army, which the FBI describes as “the most violent militant organizations of the 1970s.”

She is the first woman that the FBI has ever listed on its list of top terrorists, and the agency continues to offer a $1 million reward for information that could lead to her arrest today.

On May 2, 2019, the 46th anniversary of Foerster’s slaying, New Jersey Attorney General Gurbir Grewal called Shakur “a domestic terrorist and nothing more.”

“Assata Shakur we love you. Fight for you and because of you. On this day and everyday [sic],” Cullors wrote in a 2016 Facebook post. 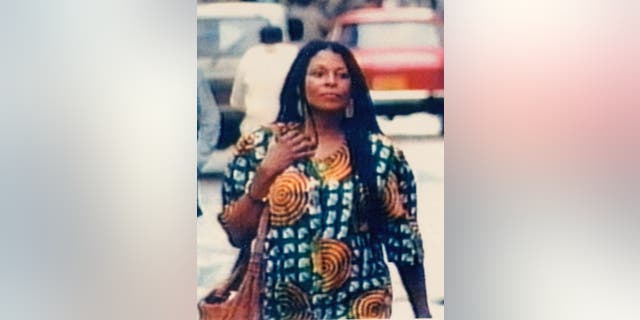 In another post from 2015, Cullors wrote: “Over the past year we have seen the movement and people at large elevating Assata worldwide chanting the excerpt from her letter and proudly wearing Assata Taught Me sweatshirts. Today…we ask that people take a moment to uplift our sister Assata Shakur by posting on social media how Assata has inspired them and why she is important to the current Black Lives Matter movement.”

Following the death of George Floyd, a Black Lives Matter mural depicting the image of Shakur was put on display in June 2020 across from the Palo Alto City Hall in Palo Alto, Calif. Five police officers sued the city over the mural, claiming it contained “discriminatory” anti-police imagery.

On June 14, Black Lives Matter cited Shakur’s asylum in Cuba as an example of the communist country’s “solidarity with oppressed peoples of African descent” while at the same time blaming the U.S. for Cuba’s current economic crisis.

15/07/2021 World News Comments Off on Who is Assata Shakur, convicted cop killer granted asylum in Cuba and praised by Black Lives Matter
Markets