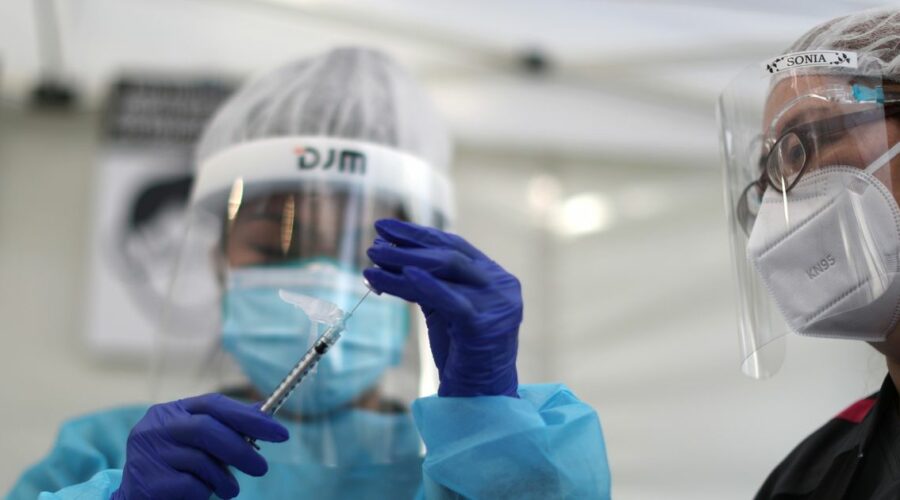 The White House has issued a chilling warning that a new variant of coronavirus could have festered in the USA – and it is spreading fast.

The second mutation, in addition to the so-called Kent strain that started in south east England, is up to 50% more infectious.

A report seen by CNBC News suggested that a task force established to deal with the disease had warned that a recent spike could have been caused by the variation.

According to the outlet, the report said: “This acceleration suggests there may be a USA variant that has evolved here, in addition to the UK variant that is already spreading in our communities and may be 50% more transmissible. “Aggressive mitigation must be used to match a more aggressive virus; without uniform implementation of effective face masking (two or three ply and well-fitting) and strict social distancing, epidemics could quickly worsen as these variants spread and become predominant.”

The UK strain has already been found in at least 52 patients in the US, according to CNBC.

It comes as New York governor Andrew Cuomo warned that the Kent variation could force the state into a complete shutdown. “In the UK, it overtook everything in three weeks,” he said. “If the U.K. spread catches on in New York, hospitalisation rate goes up, the hospital staff is sick, then we have a real problem and we’re at shutdown again.”

Meanwhile in the UK, lab studies show that the Pfizer BioNTech vaccine will still work against two mutated strains.

It is widely accepted that the jabs will still work, but researchers are trying to prove their theories.

So far 1,296,432 patients have been vaccinated in the UK, as of January 3. But the R rate still sits somewhere between 1 and 1.4, meaning the virus is growing.

It is a glimmer of good news, along with the Moderna's medicine being signed off for use, on a day were statistics showed that the UK has passed a grim new milestone.

Another 68,053 tested positive today, with 1,325 more fatalities within 28 days of a positive test. And 3,867 patients were hospitalised.

The sobering figures mean that the UK has experienced its highest daily death toll since the pandemic began. 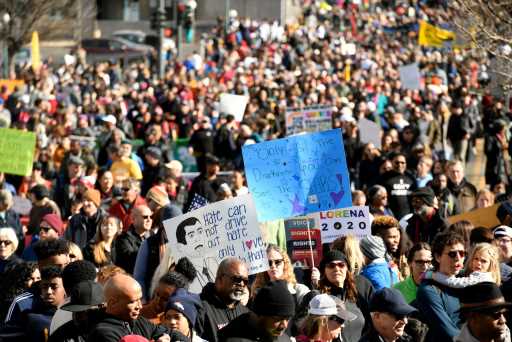