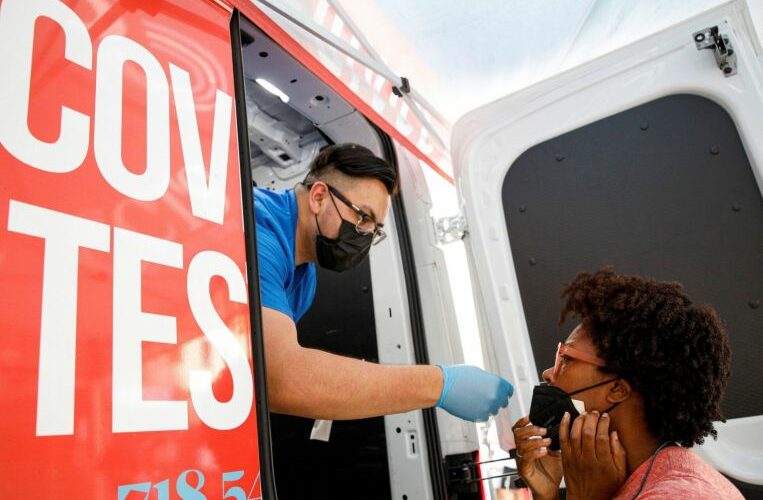 The US intelligence community does not believe it can resolve a debate over whether a Chinese laboratory incident was the source of Covid-19 without more information, US officials said in a declassified summary on Friday.

US officials said only China can help solve questions about the true origins of the virus that has now killed 4.6 million people worldwide.

“China’s cooperation most likely would be needed to reach a conclusive assessment of the origins of Covid-19,” they said.

President Joe Biden, who received a classified report earlier this week summarising the investigation he had ordered, said Washington and its allies will continue to press the Chinese government for answers. 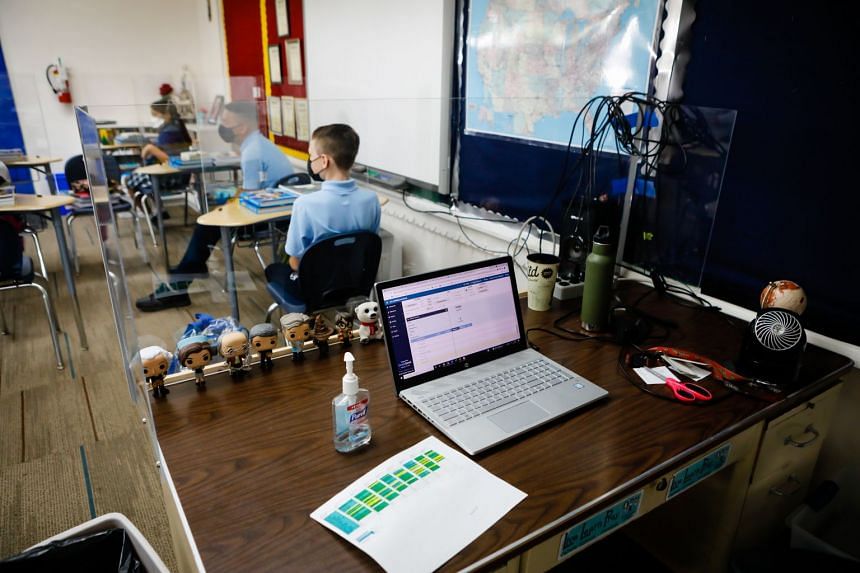 An unvaccinated teacher at an elementary school in California spread the Delta variant of the coronavirus to at least 26 other people, including 12 students in their classroom, a new study by the Centres for Disease Control and Prevention (CDC) said on Friday.

The health agency said the case highlights the importance of vaccinating school staff in order to protect young children who are not yet eligible for vaccines, as schools reopen amid a new nationwide surge driven by the ultra-contagious Delta variant.

The teacher, who reported attending social functions from May 13-16, became symptomatic on May 19 but did not take a Covid test until May 21, initially believing the symptoms were due to allergies.

Taleban says Afghans will be able to travel freely in future 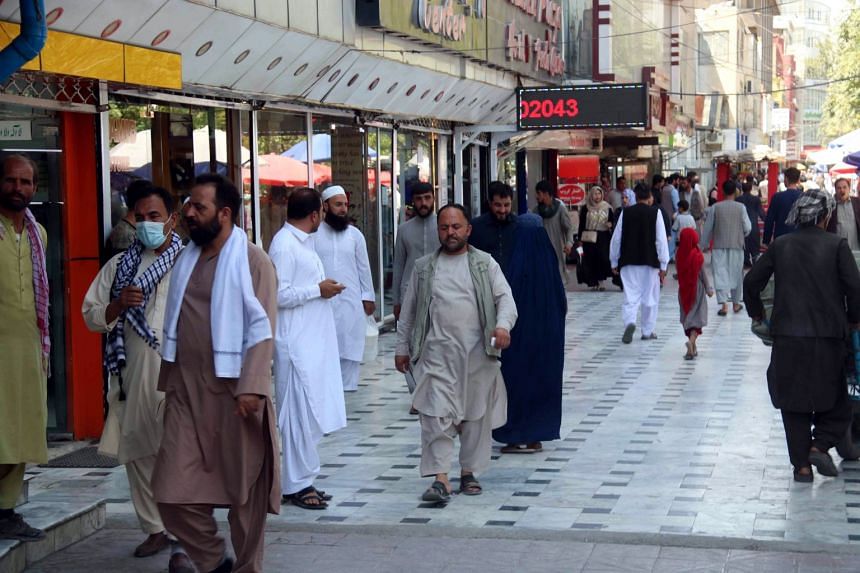 Afghans with valid documents will be able to travel in the future at any time, a senior Taleban official said on Friday in a televised address aimed at calming fears the movement planned harsh restrictions on freedom.

“The Afghan borders will be open and people will be able to travel at any time into and out of Afghanistan,” Sher Mohammad Abbas Stanikzai, deputy head of the movement’s political commission said.

Calling on Afghans to unite to rebuild their country, Stanikzai said that trained and educated people should come back to work.

Manchester United capped a day of high-transfer drama by agreeing a deal for Cristiano Ronaldo to return to the club, after rivals Manchester City had a reported change of heart.

The transfer is subject to the agreement of personal terms, visa and a medical, but the 36-year-old appears set to leave Juventus to re-join the club where he won eight major trophies between 2003-2009.

Fan favourite Ronaldo’s return generated so much excitement that United’s website crashed shortly after they announced the deal. 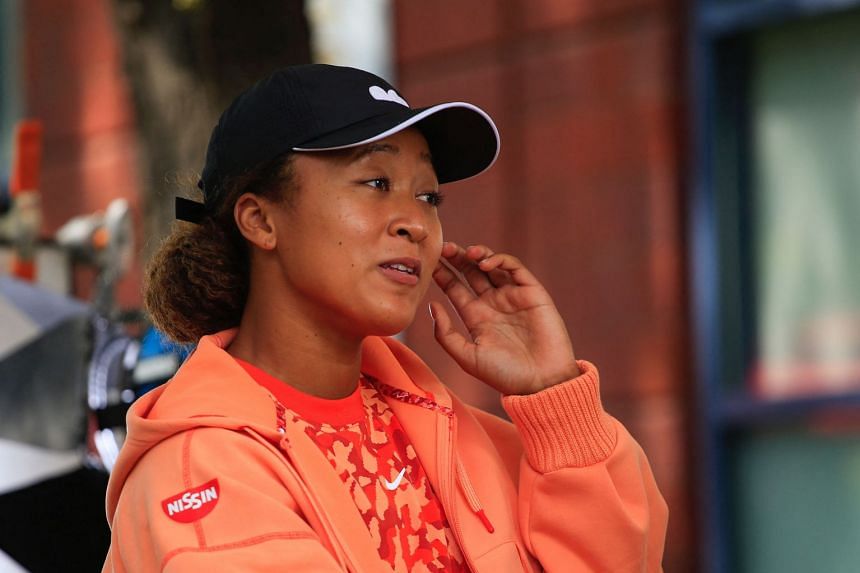 Defending US Open champion Naomi Osaka has ruled out any future repeats of her abrupt withdrawal from the French Open, saying on Friday she would have handled the controversy differently if given the chance.

Speaking in a room of reporters on Friday with more tuned in virtually, the 23-year-old Japanese star said she would do things differently if put in the same situation again. “I feel like there’s a lot of things I did wrong in that moment,” Osaka said on Friday.

27/08/2021 World News Comments Off on While You Were Sleeping: 5 stories you might have missed, Aug 28
Markets