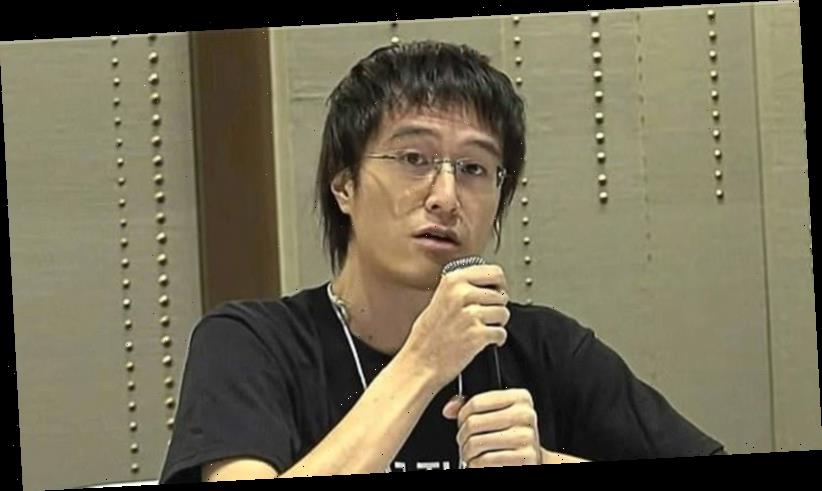 London: An international campaign has been launched calling for the release of Hong Kong activist Andy Li, who hasn’t been seen since he was arrested trying to flee China for Taiwan in a speedboat at the end of August last year.

The 30-year-old computer technician is one of the so-called Hong Kong 12 arrested and charged under Beijing’s new security law imposed on the territory.

Li and others were sentenced to seven months jail by a Chinese court in December last year for illegally crossing the border. 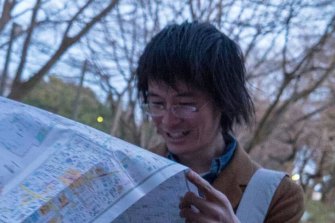 Hong Kong activist Andy Li, pictured in 2019, is one of the 12 arrested for trying to flee to Taiwan last year.

He faces more serious charges: conspiring with others to lobby foreign countries for sanctions against Hong Kong and the mainlan; conspiracy; and possession of ammunition without a licence.

Last week, a police statement said that he and seven more activists were returned to Hong Kong to face further charges but he failed to attend a scheduled court hearing in West Kowloon.

The State-appointed law firm, Olympia Chambers, said on Thursday that Li missed his court appearance “due to the quarantine conditions,” required in Hong Kong to prevent the spread of COVID-19 and “not due to any other reason”.

But his family have been unable to contact him and it has been suggested by local media – said to have been tipped off by the Chinese state – that Li is in a psychiatric hospital, sparking fears he may have been tortured.

This cannot be verified.

Hong Kong’s Correctional Services Department (CSD) would not comment on an individual case.

Hong Kong’s Chief Executive Carrie Lam said it was up to people in custody to decide whether they wanted to see family members.

“Our law enforcement department takes the law seriously,” she said. “Every detained person will be informed of his or her individual rights, such as whether they would want to see their families and whether they would need a lawyer.

“But if this person is unwilling to exercise his personal right, then we have to safeguard that … Everyone has the freedom to choose.”

Now, for the first time, Li’s family is speaking out as a global campaign is launched by more than 100 MPs from around the world calling on the Hong Kong authorities to release Li.

“If Andy is being silenced then we who are still free have to speak up for him,” his sister Beatrice Li said from her new home in London.

“Beijing could try to take individuals, but they can’t kill us all. Andy knows this, too. If we show solidarity with him, we believe change can happen,” the 27-year-old said.

The Inter-Parliamentary Alliance on China, the cross-party coalition of more than 200 MPs from 20 legislatures around the world, including the United States, Britain and Australia, is calling on its governments to raise Li’s case with the Chinese.

In a statement issued on Friday, the MPs, which include seven Australian MPs, 35 British MPs and Lords and 2 US Congressmen and 3 Senators, called for Li’s immediate release.

“Andy Li is a peace-loving democrat, motivated by love for his home city and the fulfilment of the promises made to Hong Kong through the Sino-British Joint Declaration and the Basic Law,” the parliamentarians said.

“His case has become emblematic of the Chinese Government’s ruthless crackdown on Hong Kong’s way of life, and disregard for the international treaties designed to protect it.

“We call upon the Hong Kong authorities to release Andy Li together with all of those unjustly detained for democracy activism,” the MPs said.

“The fact that he is reportedly being held in solitary confinement in a psychiatric hospital is appalling.

“I explained all of this to the foreign secretary and he promised to get back to me which he has not yet done but I’m expecting to hear back very soon,” the former Conservative party leader told The Herald and The Age.

“We have raised the cases of the 12 Hong Kong activists and politicians, including Andy Li, arrested and detained in Shenzhen last August, with the Chinese and Hong Kong authorities, and will continue to do so,” the spokeswoman said.

01/04/2021 World News Comments Off on ‘Where is Andy Li?’: Campaign for missing HK activist
Markets