President Donald Trump is not intending to be in attendance at Joe Biden’s inauguration ceremony, according to reports. The outgoing president has opted not to invited Mr Biden and his wife, Jill Biden, to the White House ahead of the inauguration as well. And according to NBC News, Mr Trump could choose the inauguration day to announce his run for the presidency in 2024.

Ken Dilanian tweeted: “Trump may announce for 2024 on inauguration day.

“Either way, he won’t attend the inauguration and does not plan to invite Biden to the White House, or even call him.”

Despite being the clear loser in the election, Mr Trump has refused to concede his election defeat to Mr Biden, despite the President-elect’s win being certified in all swing states.

The President has falsely claimed widespread voter fraud without providing any evidence and has suffered a string of legal defeats in courtrooms across the United States. 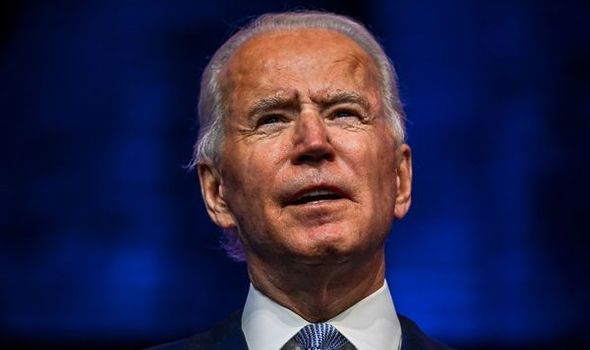 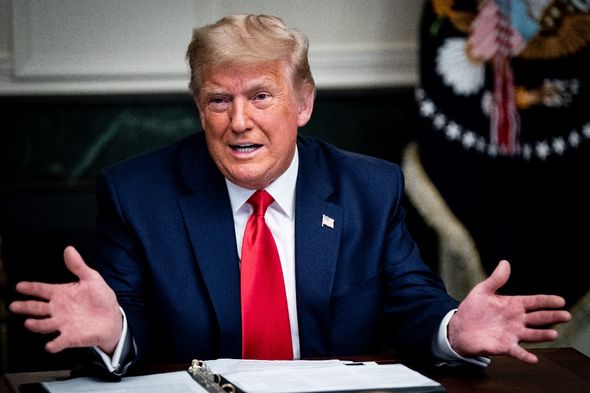 The Government’s election cybersecurity team has coined it the “most secure election in American history”.

Attorney General Bill Barr has confirmed there is no evidence of voter fraud that would change the outcome of the election.

Mr Biden’s transition team says Mr Trump’s decision to opt-out of the inauguration will make no difference to the plans already in place.

Even if he doesn’t attend, Mr Trump’s absence wouldn’t be the first time a President missed his successor’s inauguration.

John Adams, John Quincy Adams and Andrew Johnson all didn’t go, and Richard Nixon didn’t attend Gerald Ford’s swearing-in after he was impeached from the presidency. 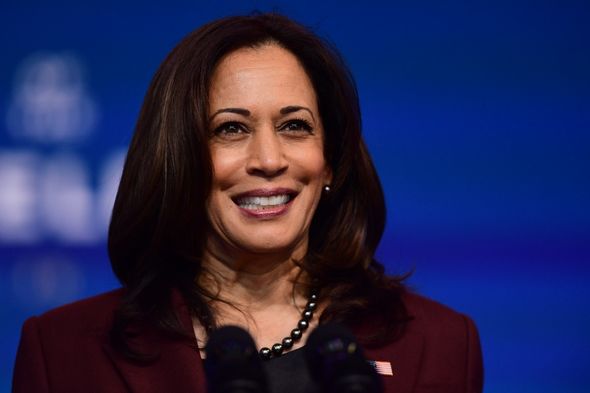 When will Joe Biden move into the White House?

Mr Biden’s inauguration, after which he will move into the White House, is expected to take place on January 20, 2021.

But this year, things are likely to be a bit different due to the ongoing coronavirus pandemic.

At the inauguration ceremony, Mr Biden and his Vice-President-elect Senator Kamala Harris will be sworn in by the Chief Justice of the Supreme Court, John Roberts. 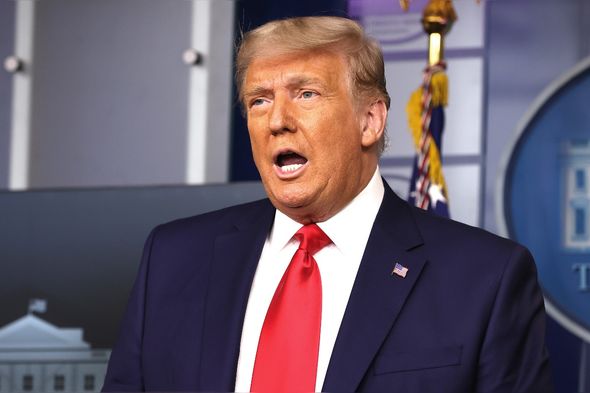 Justice Roberts will administer the duo’s oaths of office, marking the moment Mr Trump officially concedes his powers as commander-in-chief.

The event normally features speeches, sermons from religious leaders, and performances from musicians.

Barack Obama’s two inaugurations in 2008 and 2012 featured performances from Beyonce and Aretha Franklin.

Plans for Mr Biden’s inauguration will likely be clarified after Christmas, nearer to the time of the swearing-in.

Mr Biden said in a statement: “I am honoured and humbled by the trust the American people have placed in me and in Vice-President-elect Harris.

“In the face of unprecedented obstacles, a record number of Americans voted, proving once again, that democracy beats deep in the heart of America.

“With the campaign over, it’s time to put the anger and harsh rhetoric behind us and come together as a nation.

“It’s a time for America to unite. And to heal. We are the United States of America. And there’s nothing we can’t do, if we do it together.”

02/12/2020 World News Comments Off on When will Joe Biden move into the White House? Trump to boycott Biden inauguration
Markets