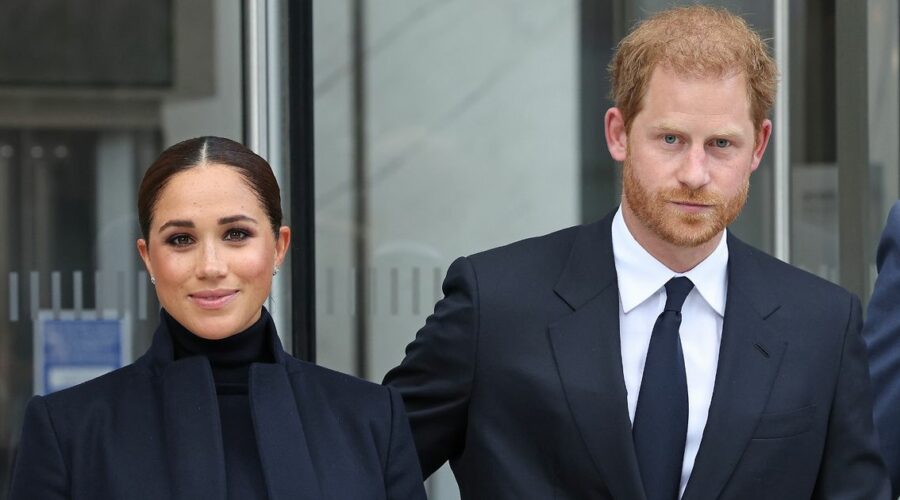 The Royal Family "really need" Harry and Meghan to come back into the fold as they were a "huge asset", an expert has claimed.

Royal author and US journalist Tina Brown said the couple were the "face of the young of England" and the family still has a need to have them back.

Speaking on Andrew Marr's LBC show this evening she said: "To have a woman of colour in the Royal Family was, you know, a wonderful thing for the connection to a more diverse nation.

Tina also speculated the situation may change when the Queen dies, which could prompt a "massive rethink" among the Royals.

She said: "They were a huge asset as a couple to the Royals and I think they actually, they really needed them. I mean, they were the face of [young people], connecting to the young of England.

"One of the things we have learned about Meghan, is that she's pretty practical about solutions when she wants to move on.

"There may come a point when she thinks, you know, the biggest role I can still have is this role, coming back to England.

"At which point that will be the time to rediscover a deep love for the British to realise and you know, couldn't pick up in a sense where they left off, which has to do some of the modernising that actually does need to be done, and which I think is going to be now the focus.

"Ironically, they left just at the point when things were about to get really kind of, for them, perhaps more malleable to change. Because you know, when the Queen dies, it's going to have to be just a giant rethink."

The author also suggested Harry's upcoming book could involve a number of "hate bombs" directed at the Royal Family.

She explained: "What is Harry going to say in this book? Are we going to be in for, another you know, a kind of massive kind of hate bomb again, which is going to explode all over us?

"The problem they've got right now is great mistrust of Harry because he keeps lobbing these bombs, it never stops."