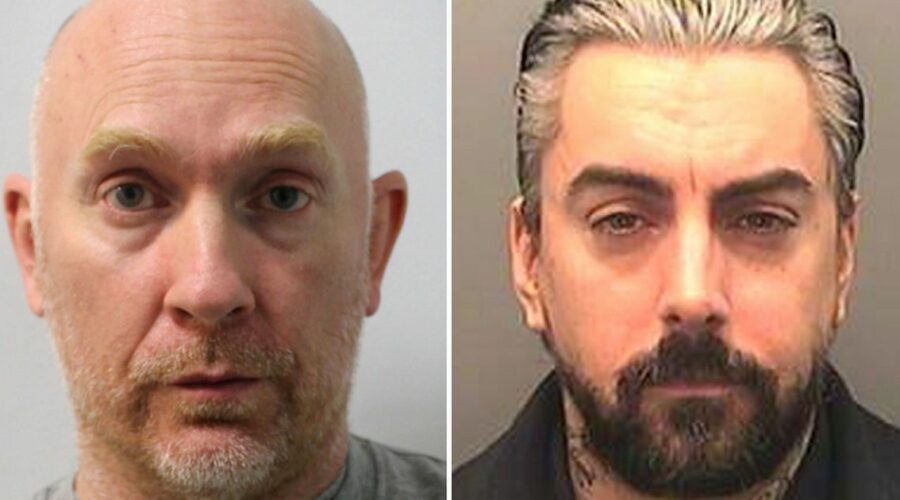 Join the Secret Elves to get first access to our exclusive reviews of the must-have products this year.

When most people think of prison food, they think of bland, tasteless food.

But that is not necessarily the case, especially on Christmas day, with the menu on offer being quite traditional.

Charles Bronson is one of Britain's most notorious prisoners, due to his record of violent anger and mental illness in prison and is currently serving life behind bars at HMP Woodhill in Buckinghamshire.

On December 25 he will get to indulge in either a nut roast, a roast turkey, salmon en croute or a roast chicken leg.

Each choice will be accompanied by sage and onion stuffing, pigs in blankets, Yorkshire pudding, roasted new potatoes, a medley of mixed vegetables and finished off with cranberry gravy.

For dessert he will enjoy a Christmas pudding with custard.

HMP Wakefield in Yorkshire is another high security prison, housing some of Britain's most high-profile criminals, such as Reynhard Sinaga, Jeremy Bamber, Ian Watkins and Robert Maudsley.

Sinaga was found guilty of drugging and sexually assaulting 48 men between 2015 and 2017, 44 of whom he raped, some repeatedly, although the police believe he was offending for years beforehand.

He was prosecuted in four trials between 2018 and 2020 and was given concurrent life sentences.

Jeremy Bamber is serving life in prison for the 1985 White House Farm murders in Essex in which the victims included his parents, his sister and his two nephews.

After committing the murders to secure a large inheritance, Bamber had placed the rifle in the hands of his sister, who had been diagnosed with schizophrenia, to make the scene appear to be a murder-suicide.

Ian Watkins is a convicted sex offender who in 2013 was sentenced to 29 years of imprisonment for multiple sexual offences, including the sexual assault of young children and babies.

Robert Maudsley is a serial killer who killed four people, with three of the killings taking place in prison after receiving a life sentence for murder and is the longest-serving British prisoner.

Each choice will be accompanied with roast or new potatoes, carrots and sprouts, and pigs in blankets.

HMP Belmarsh houses another two of the country's most notorious prisoners, in Wayne Couzens and Stephen Port.

Couzens – a now-former police officer – made headlines across the nation this year for his kidnapping and murder of Sarah Everard, before dumping her body in the woods. He was sentenced to a whole life order.

Port is also serving a whole life order after being responsible for the murder of at least four men and for committing multiple rapes.

The pair, along with other prisoners at Belmarsh won't get to enjoy a traditional Christmas dinner like their counterparts in Woodhill and Wakefield, as they'll have a leek soup for starter, followed by a choice of baguette.

This will be either coronation chicken or tuna and cucumber or cheese and tomato, with all three accompanied by a mince pie, fresh fruit and a slice of Christmas cake.

Rose West is one of the UK's most infamous female prisoners due to her involvement in the crimes of her husband, Fred West.

The couple tortured and murdered at least nine young women between 1973 and 1987 and she also murdered her eight-year-old stepdaughter.

She is imprisoned at HMP New Hall in West Yorkshire and will get to enjoy a roast turkey for Christmas dinner.

That will be served alongside bacon, sausage, sage and onion stuffing, mushroom stroganoff, roast and mashed potatoes, Brussel sprouts and carrots, before being finished off with a Christmas pudding and flavoured sauce.

A Ministry of Justice spokesperson told the Daily Star: "Meals in prisons over Christmas and New Year are paid for from within the existing budget and at no extra cost to the taxpayer.

"The daily allowance for a prisoner is £2.02 per day. In line with the new increased financial responsibilities Governors now have, and within the overall prison budget, what is actually spent on food for prisoners per day, including meals for religious occasions, is a decision made locally."