THE UK's terror threat level is set to be raised to severe, which means it is "highly likely" there could be an attack on British soil.

Here's what the different levels mean and why they change. 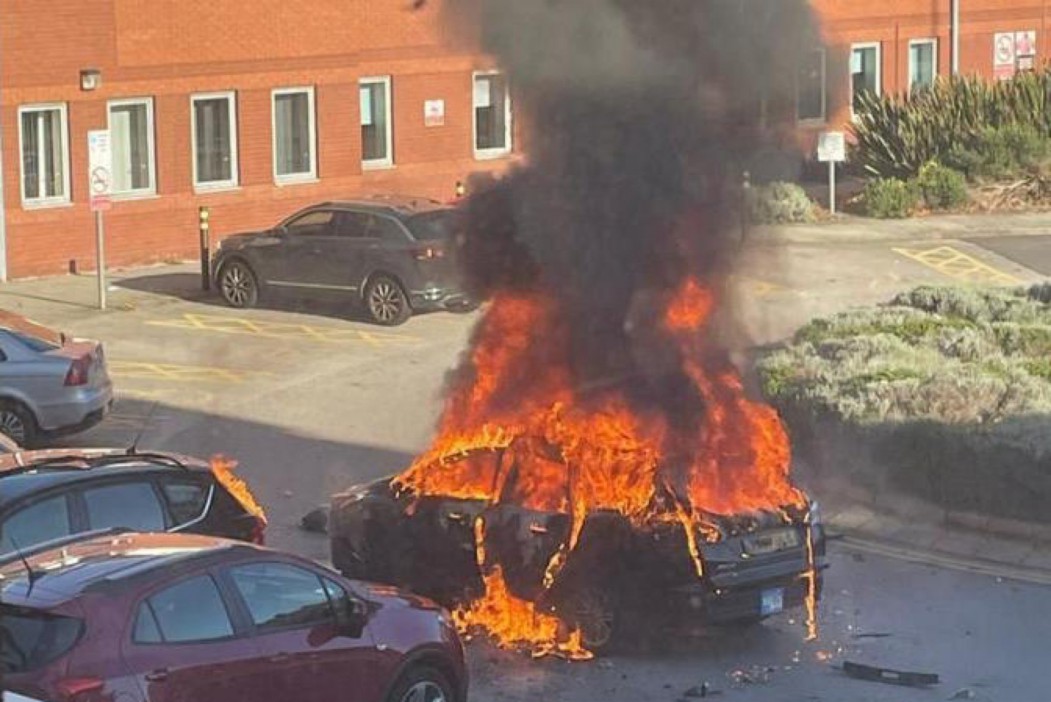 What is the current UK terror threat level?

Following the bomb explosion in Liverpool on Remembrance Sunday, police are now treating the incident as a terrorist attack.

As a result, the Home Secretary confirmed the UK's terror threat level has been raised to "severe", meaning an attack is now judged to be "highly likely".

The UK's terror threat level had been "substantial" since February 2021.

The announcement comes after Boris Johnson chaired an emergency Cobra meeting to discuss the Government's response to the shocking incident.

Mrs Patel wouldn't be drawn on whether there was specific intelligence behind the raising of the threat level.

This morning the PM paid tribute to the hero cab driver whose quick thinking in yesterday's terror attack saved lives.

At 10.59am, the car blew up in Liverpool, killing its “suspicious-looking” passenger as the country prepared to mark the Fallen at 11am.

Pals of the injured taxi driver, who was in a stable condition last night, said he acted courageously to thwart a bombing of the hospital, where 30 babies are born each day.

What do the threat levels mean?

Threat levels are designed to give a broad indication of the likelihood of a terrorist attack.

What should you do if you have info on a terror attack?

Members of the public should always remain alert to the danger of terrorism and report any suspicious activity to the police on 999 or the anti-terrorist hotline: 0800 789 321.

If your information does not relate to an imminent threat, you can also contact MI5.

15/11/2021 World News Comments Off on What is the UK terror threat level and when was it last changed? – The Sun
Markets