CLASSIC children's book The Tiger Who Came To Tea is under fire after being accused of "reinforcing gender inequality". 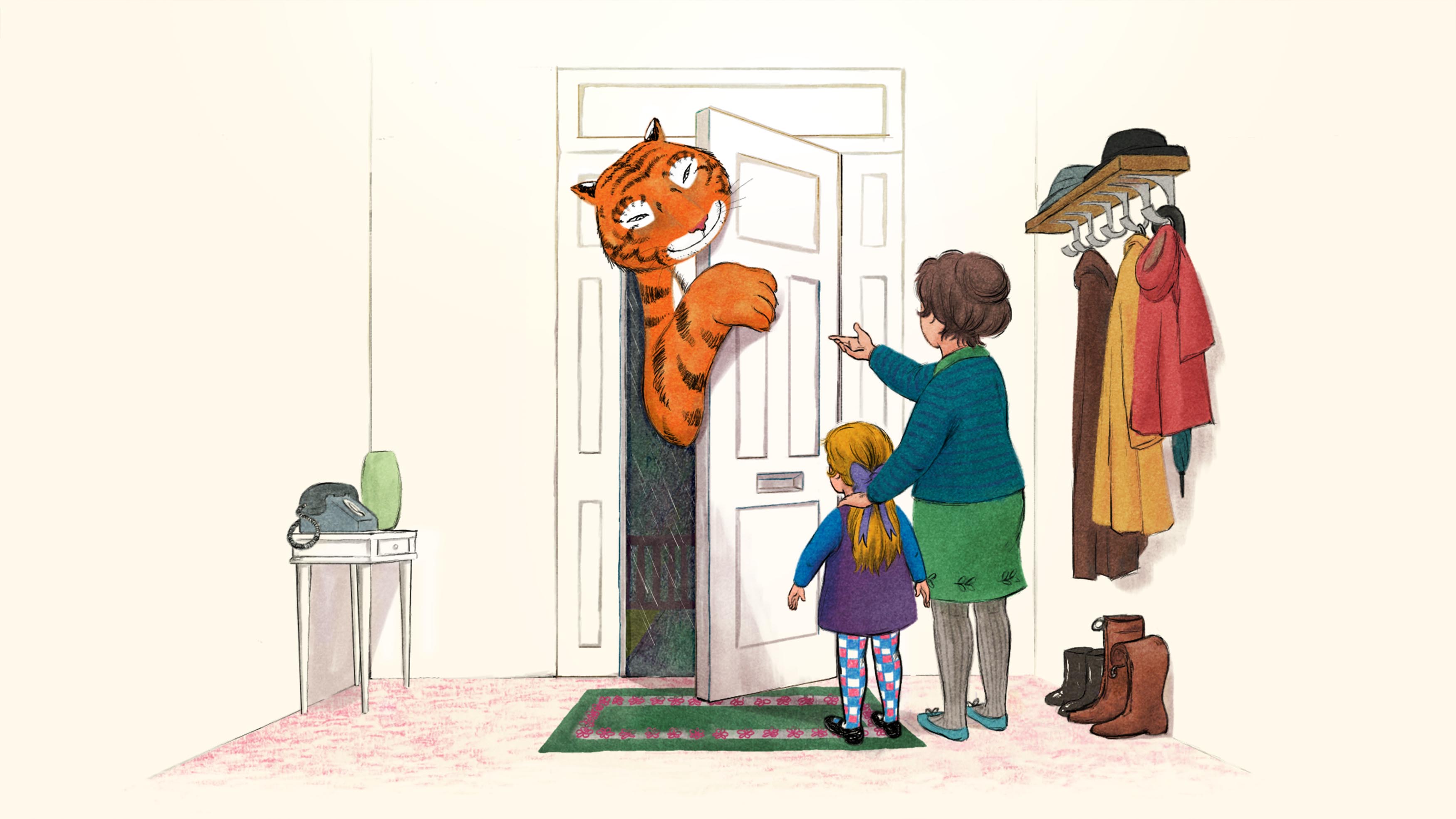 What is the meaning behind The Tiger Who Came To Tea?

The children's book follows the story of a young girl named Sophie who's forced to stay at home with her mum as it's too wet outside to go to the park.

As the two prepare to eat, a tiger knocks on their door and asks them if he can join them for tea.

The two agree – but soon find that the tiger plans to eat more than his fair share.

The tiger eats everything in the house and even drains all the water from the family's taps.

Luckily, Sophie's father returns to work after the tiger leaves to take his family to a Café for some food.

The next day, Sophie and her mother head out to replace the lost food and stock up on a gigantic tin of tiger food – but this proves to be in vain, as the tiger never returns for a second visit.

Author Judith Kerr has always insisted that the tiger in the book is just a tiger, and that the text has no hidden meaning.

However, fellow author Michael Rosen has suggested that the tiger could represent the Nazis, as Kerr grew up during Adolf Hitler's rise to power and her father, who opposed the Nazi Party, found himself on a death list.

Kerr and her family were eventually forced to flee Germany in 1933 when Hitler became Chancellor.

The bestselling book has been largely uncontroversial since its release in 1968, but now campaigners are claiming that it could promote "harmful gender stereotypes".

Rachel Adamson works for Zero Tolerance, a charity aimed at preventing violence against women, and says that Judith Kerr's classic is "old fashioned" in its' portrayal of women.

Speaking to BBC Radio Scotland, Adamson explained her stance: "We know that gender stereotypes are harmful and they reinforce gender inequality, and that gender inequality is the cause of violence against women and girls, such as domestic abuse, rape and sexual harassment." 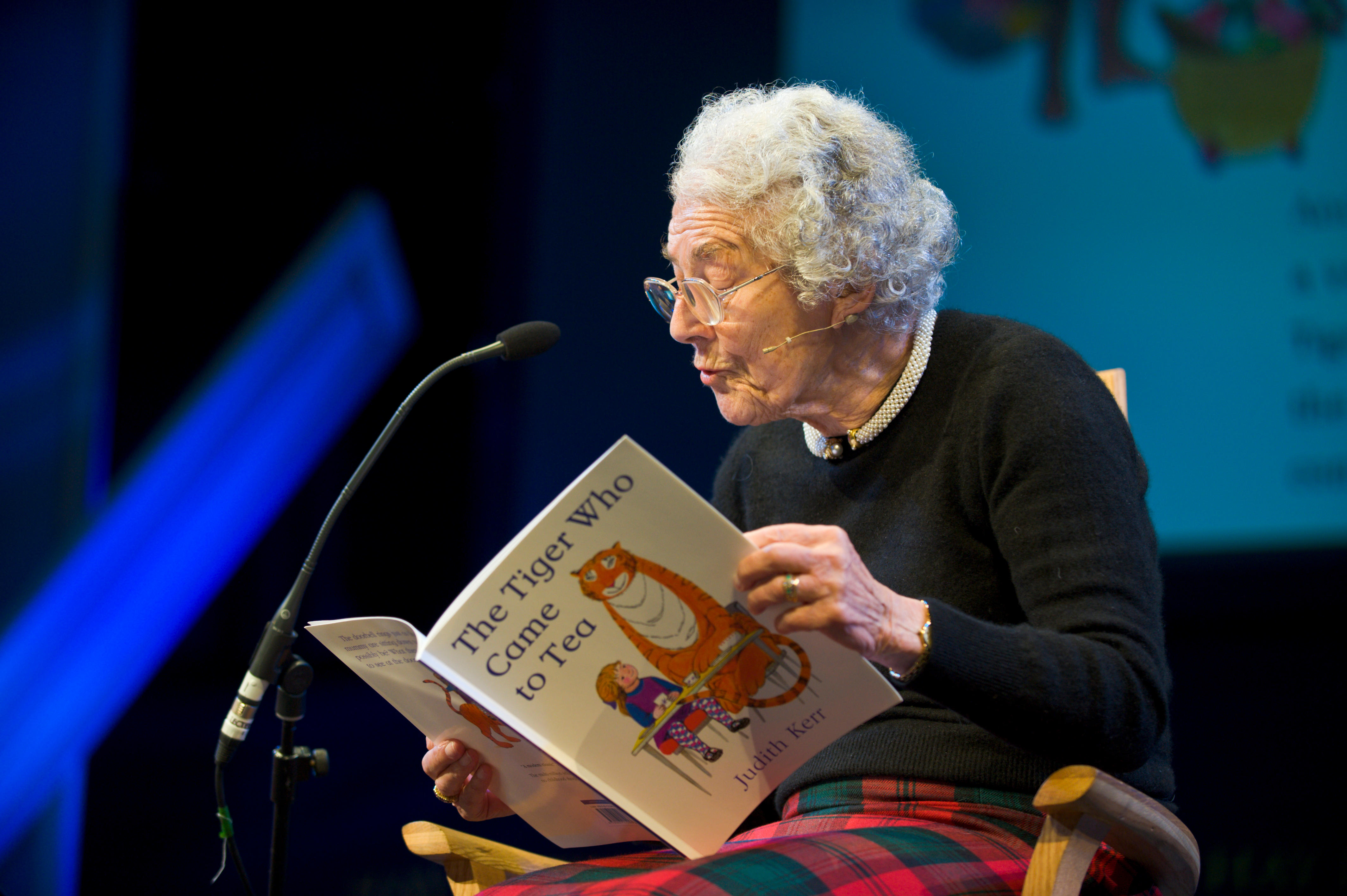 Adamson also pointed out that the book's ending, which sees the father "save the day" by taking his family to a café, could be deemed "stereotypical".

She clarified that she wasn't calling for the book to be banned, but suggested that it could be used to "raise a conversation" in nurseries.

Tory MSP Meghan Gallacher for Motherwall and Wishaw responded to the controversy by arguing that "there are far better ways for this publicly funded group to go about changing attitudes" and added that "parents will be left bemused at some of these claims by Zero Tolerance."

25/08/2021 World News Comments Off on What is the meaning behind The Tiger Who Came To Tea and is it sexist?
Markets