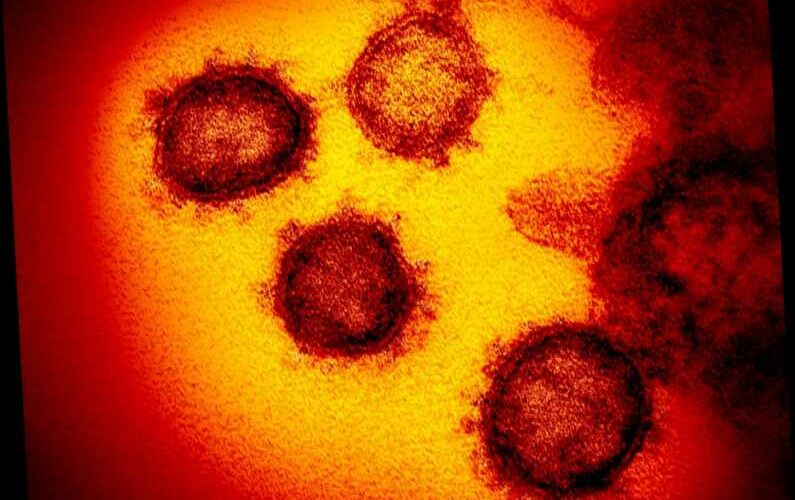 THE KENT variant of Covid-19 has mutated to escape immune responses and has been found in over 60 countries across the world.

Official reports today revealed that the variant could resist vaccines that are already in circulation.

🦠 Read our coronavirus live blog for the latest news & updates 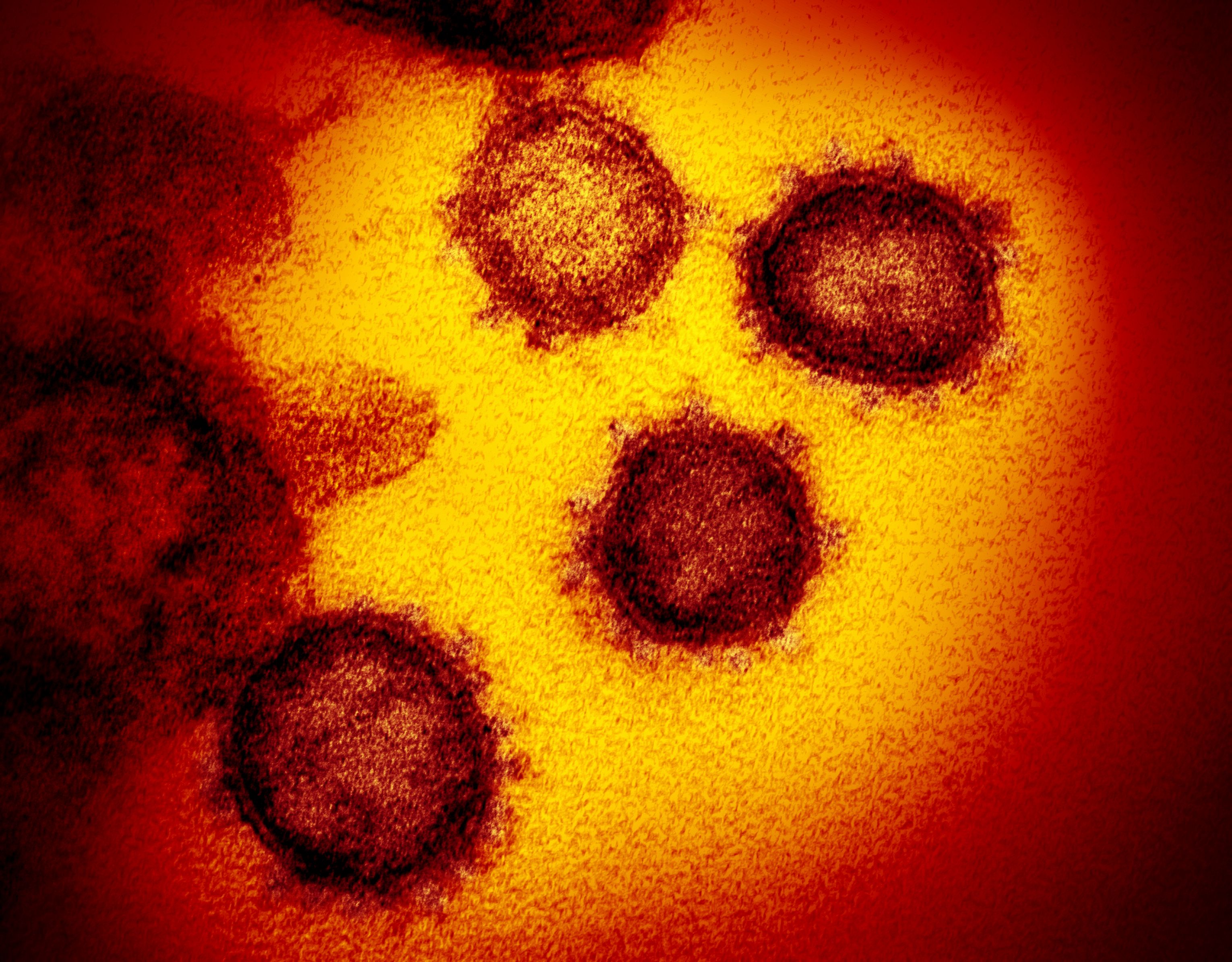 So far 9.2 million Brits have received a first dose of their Covid jab, with nearly half a million having received their second.

Experts are now concerned that the Kent variant could get around vaccines.

The variant has been behind a surge in Covid-19 cases and hospitalisations since December 2020 – which forced the PM to tighten Christmas rules before placing England into a third national lockdown on January 5.

Public Health England (PHE) said that new data on the variant was "worrying".

The mutation, known as E484K, is already present in both South African and Brazilian coronavirus variants.

Laboratory studies have shown that antibodies are less able to bind to a part of the virus known as the spike protein, in order to stop it from unlocking human cells to gain entry.

It was previously thought this mutation was not present in the UK variant,  also known as B.1.1.7.

But a recent report published by PHE said gene sequencing has shown that the E484K mutation has occurred spontaneously in only a handful of cases of the UK variant. 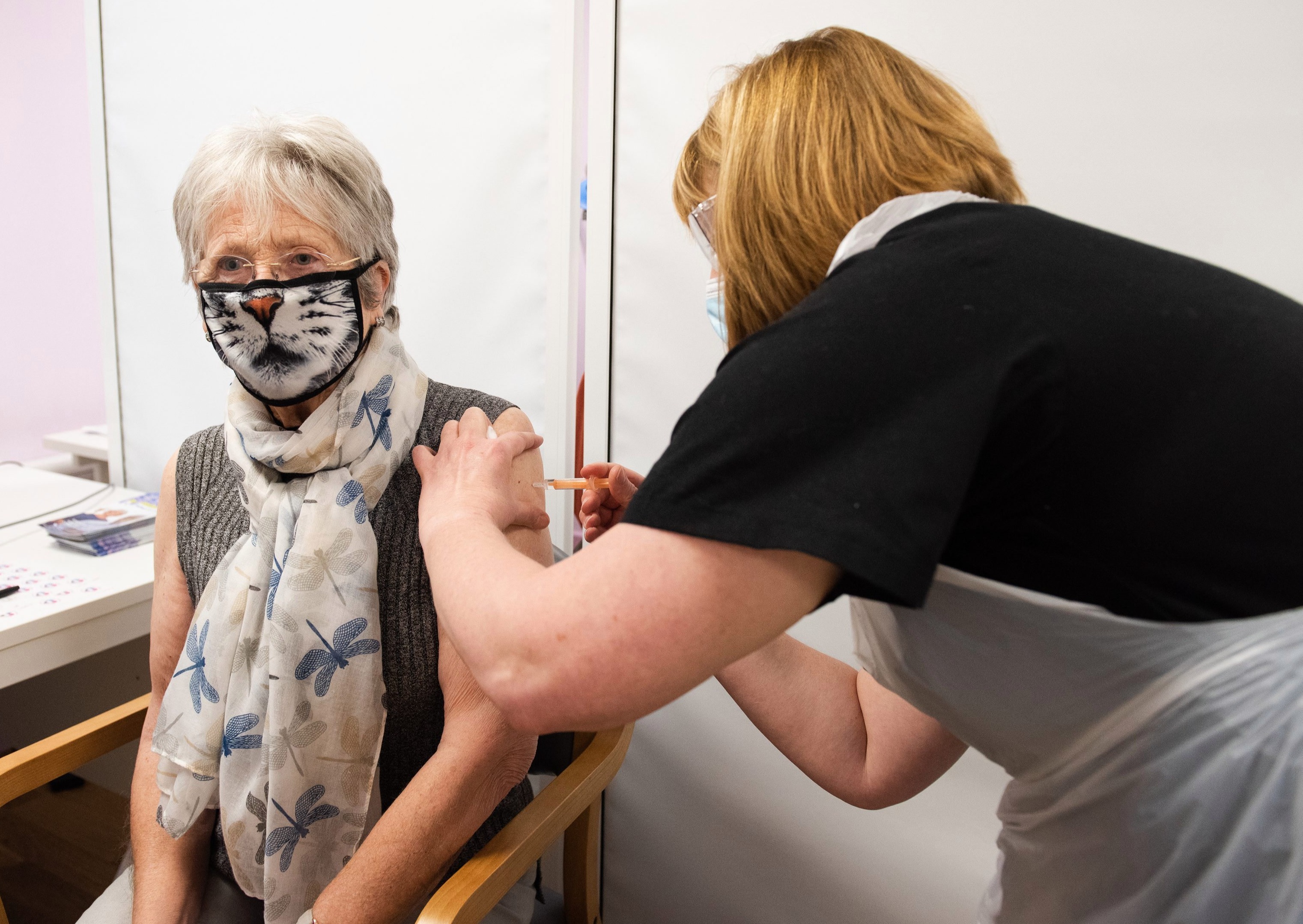 Where has the new strain of Covid come from?

The new strain's scientific name is VUI 2020/01, with VUI standing for Variant Under Investigation.

Essentially, the mutant strain's origins are still being probed by PHE's laboratories at Porton Down, Wiltshire.

With no concrete evidence so far explaining how and where it comes from, it can only be assumed to have emerged in England — because that was where most of the known cases were originally reported.

Scientists believe it mutated within a Covid patient's body.

The new variant appears to be prominent in and around the south of England.

Case rates across the UK increased by more than 50 per cent between November 29 and December 13 after the variant was detected.

The new strain is believed to be able to increase the country’s R rate – which is currently estimated to be between 0.7 and 1.1.

However it was recently revealed that cases of the virus had also been discovered in the US.

Why is the Kent Covid strain more contagious?

The new Covid strain is said to be around 70 per cent more infectious than its original form and has sparked rocketing case numbers across London and the south east.

Sir Patrick Vallance previously said that 13 or 14 people per 1000 would die of the new strain, compared to around 10 of the old strain.

There isn't much information about the South Africa and Brazil variants and their death rates yet, he explained.

But he added: "We are more concerned they have more features they might be less susceptible to vaccines".

Professor Neil Ferguson, who sits on NERVTAG, said: "It is a realistic possibility that the new UK variant increases the risk of death, but there is considerable remaining uncertainty."

The research from NERVTAG was consistent across different age groups, regions and ethnicity, he added.

However, he warned that only eight per cent of deaths contain information about which strain they had had.

Sage documents also showed that scientists estimate that the novel variant is 56 per cent more transmissible than other strains.

Where has the new Covid strain spread to?

The new Kent strain of Covid has been detected in 60 countries around the world the World Health Organization said.

Cases of the B.1.1.7 variant, or VOC 202012/01, have been reported in most of Europe, as well as in nations further afield including the US, Australia, India, China and Saudi Arabia.

In the US, the Centers for Disease Control and Prevention (CDC) said at least 122 cases had been identified in 20 states – with the bulk emerging in California and Florida.

Meanwhile, the new strain has been detected in Australia, Denmark, Gibraltar and Holland.

Will the Covid vaccine work against the Kent strain?

The COVID-19 vaccine developed by Pfizer and BioNTech appears to protect against B.1.1.7, according to results of a new study.

In a study, researchers from BioNTech collected blood samples from 16 people who had received the Pfizer vaccine in previous clinical trials.

They found that a lab-made version of the virus – with all the mutations resembling the B.1.1.7 variant – was neutralised by the volunteer’s immune system.

02/02/2021 World News Comments Off on What is the Kent Covid strain and why is it more contagious?
Markets