THE SECRETIVE Snctm members-only nightclub is known to be the most exclusive sex-club in the world.

But what happens there and how can people attend? Here's all you need to know… 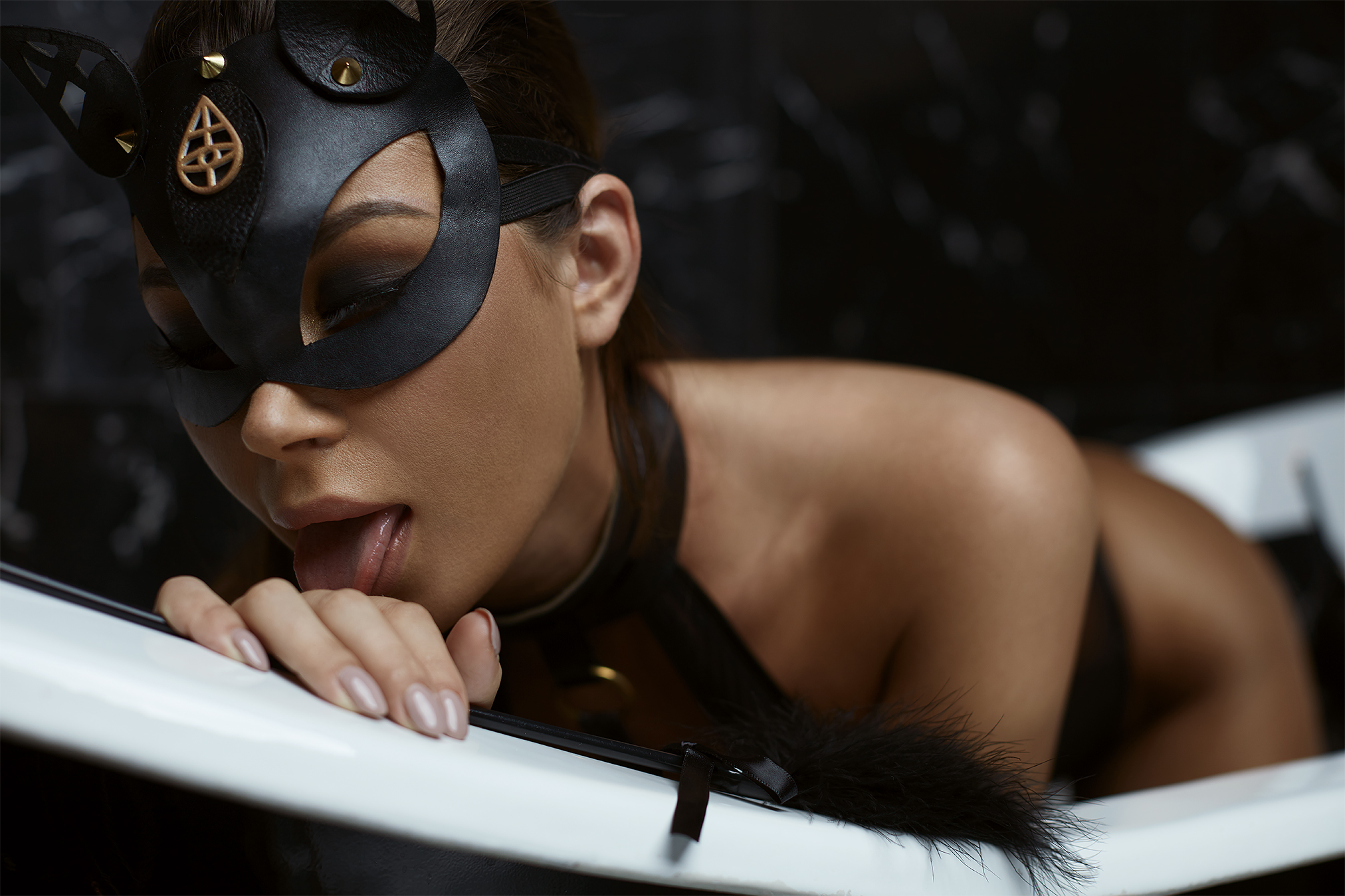 SNCTM is an elite nightclub and sex club in Beverly Hill, California.

The private members' club has become known for hosting parties in cities from Moscow to Miami offering guests the chance to realise their wildest sexual fantasies.

The club's etiquette guide says gentlemen are required to wear a proper tuxedo with a bow tie, while ladies must be "elegantly dressed in evening wear or lingerie".

It adds: "Masks are mandatory upon entry, but once inside you may remove if desired.

"At Pool Party, Gentlemen are required to wear Shorts, while Ladies don Bikinis or Clothing Optional."

Taking photos is strictly forbidden and you can also be chucked out for breaching the golden rule of "consensuality".

Its website claims to offer members: "A safe and comfortable environment for personal exploration."

SNCTM, previously called Sanctum, runs a luxury yacht that docks next to the Cannes Film Festival every year. 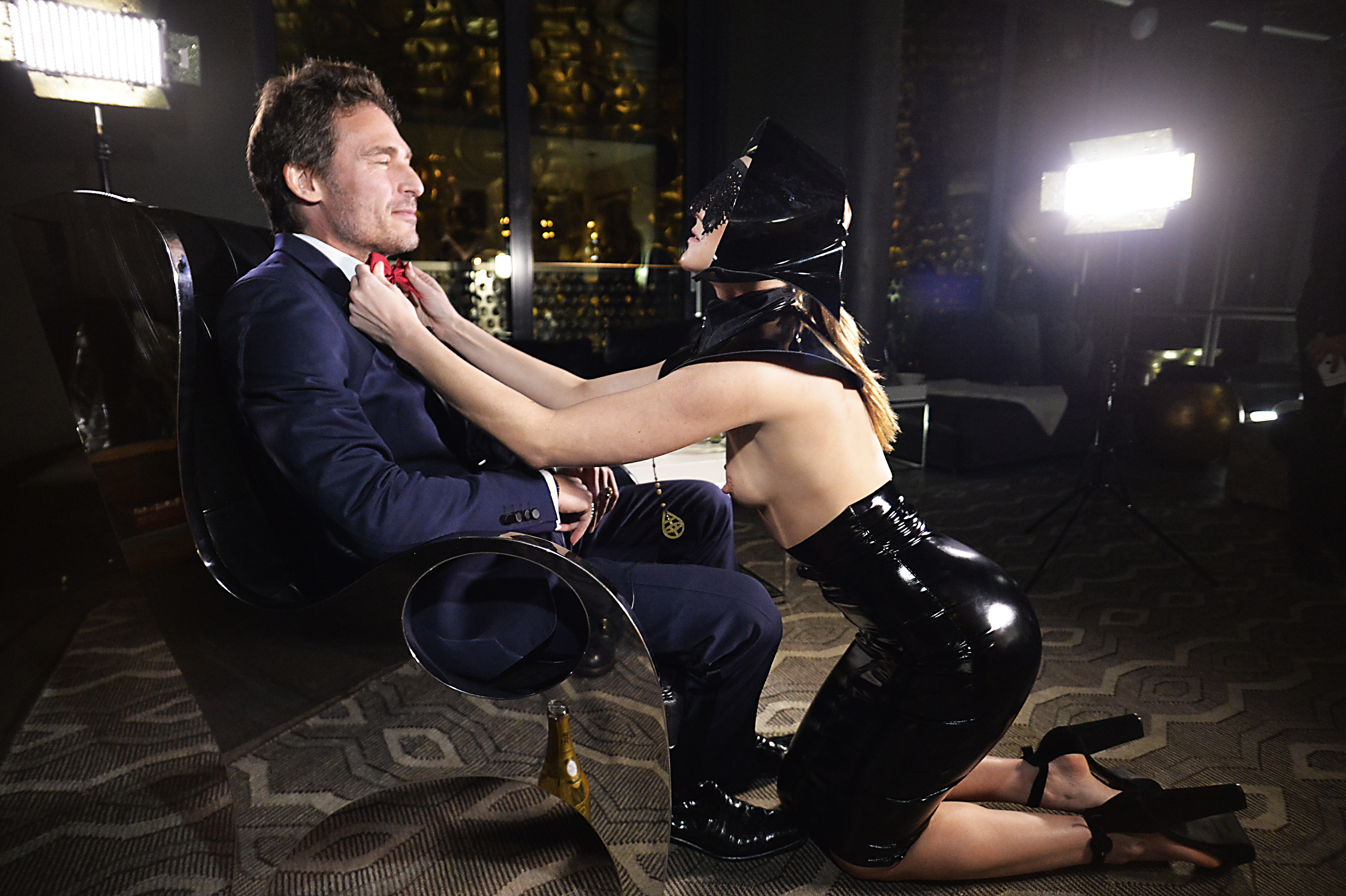 Since the pandemic began, Snctm was forced to cancel all of its parties, focusing instead on promoting a new exclusive dating app for VIPs looking to connect virtually.

Organizers had earlier said its notorious events were going ahead as planned – just with extra soap and sanitizer.

But due to pressure over social distancing amid the global pandemic, they were forced to change their minds.

The Sun later revealed the club was planning to return with rapid testing for masked VIP guests – who pay thousands of dollars for tickets.

Who is the founder of Snctm?

Snctm was founded by Damon Lawner in 2013.

"Then after midnight it seems to evolve into this party where people want to get undressed and make love."

How much are Snctm events?

Tickets for the most recent night were between $500 and $8,000 – on top on the already pricey fee to join the private members' club.

How can I attend Snctm events?

To join or attend an event a guest must complete an application and submit photos for approval.

The website reads: “All submissions are confidential and reviewed solely by our Dominus Council for the purpose of maintaining the highest calibre of guests at our events.

“If an applicant meets Snctm’s professional, reputational, and aesthetic criteria the applicant will be granted the status of Approved Non-Member and contacted directly.”