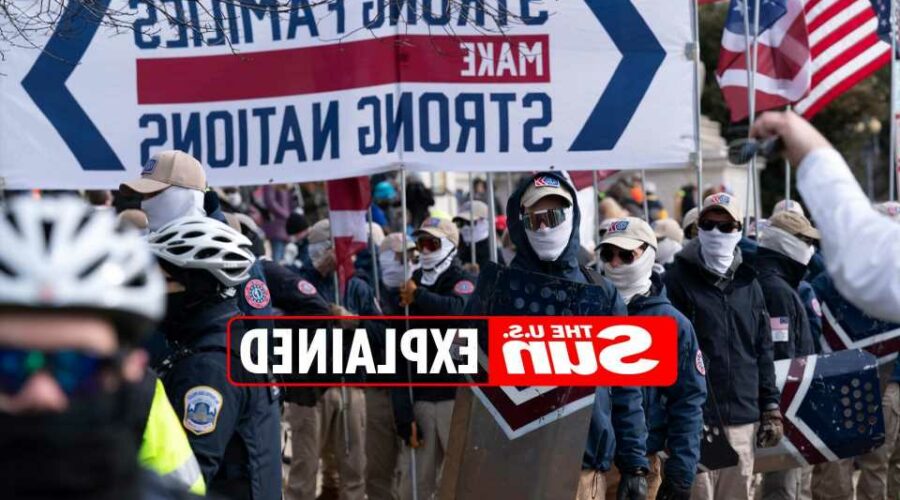 Since then, the group has received mixed views, with some considering them a criminal threat and others branding them an "embarrassment." 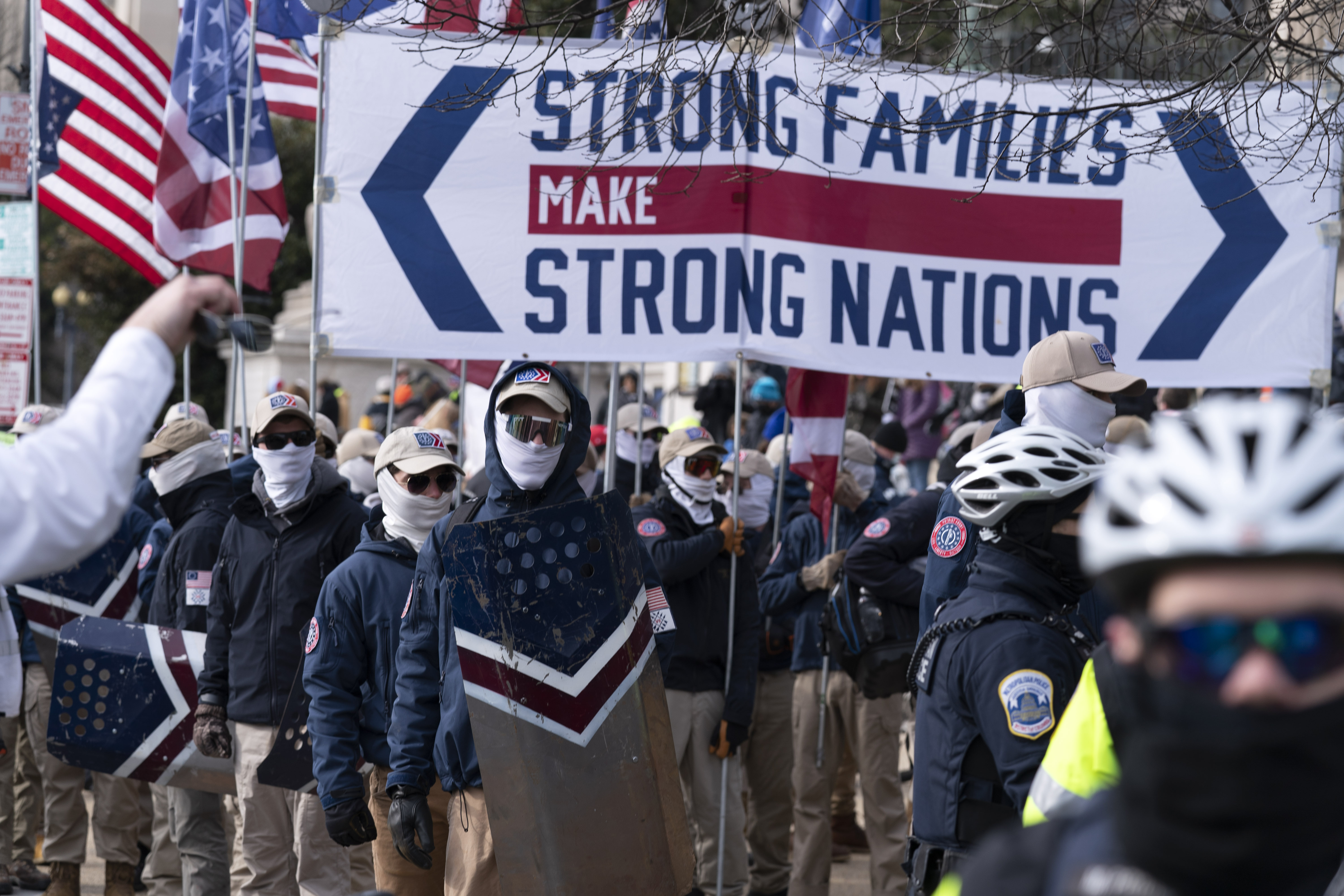 What is Patriot Front?

The group was first founded in 2017, following the aftermath of the Unite the Right rally, as a split from the neo-Nazi organization Vanguard America.

According to Patriot Front's manifesto, the group's mission is to "return to the traditions and virtues of our forefathers."

"Our people, born to this nation of our European race, must reforge themselves as a new collective capable of asserting our right to cultural independence," the group's website states. 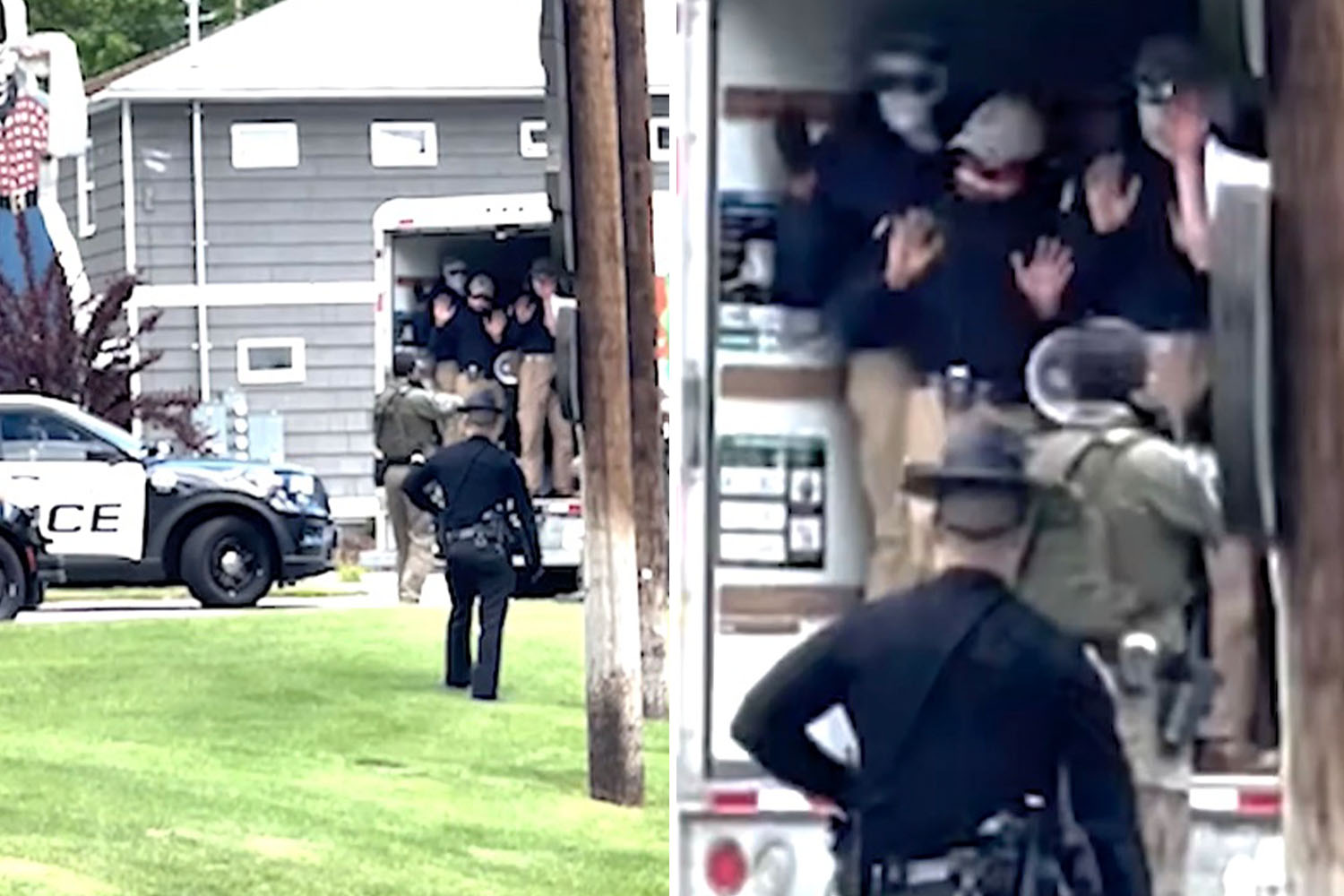 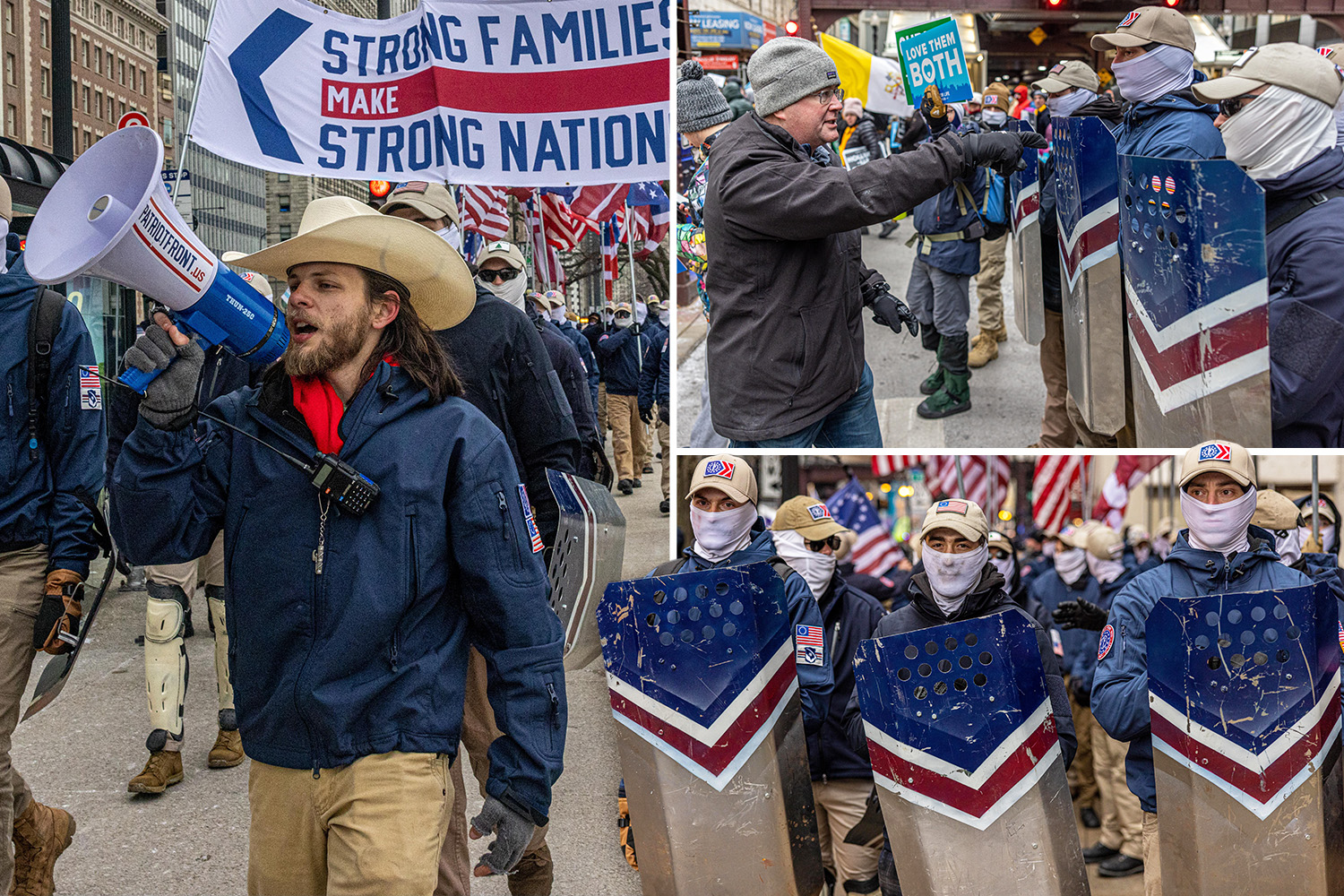 "The LIFE of this nation, unique among all others, will be defended."

The group believes that their ancestors conquered America and bequeathed it to them and no one else, according to the Anti-Defamation League.

Over the years, the group has been linked to several hate crimes and made headlines in June 2022 after 30 alleged members were arrested near a Pride event after being seen jumping into a Uhaul with masks and shields.

They were first associated with the group in August 2017 after they were seen speaking at a white supremacist rally in Austin. 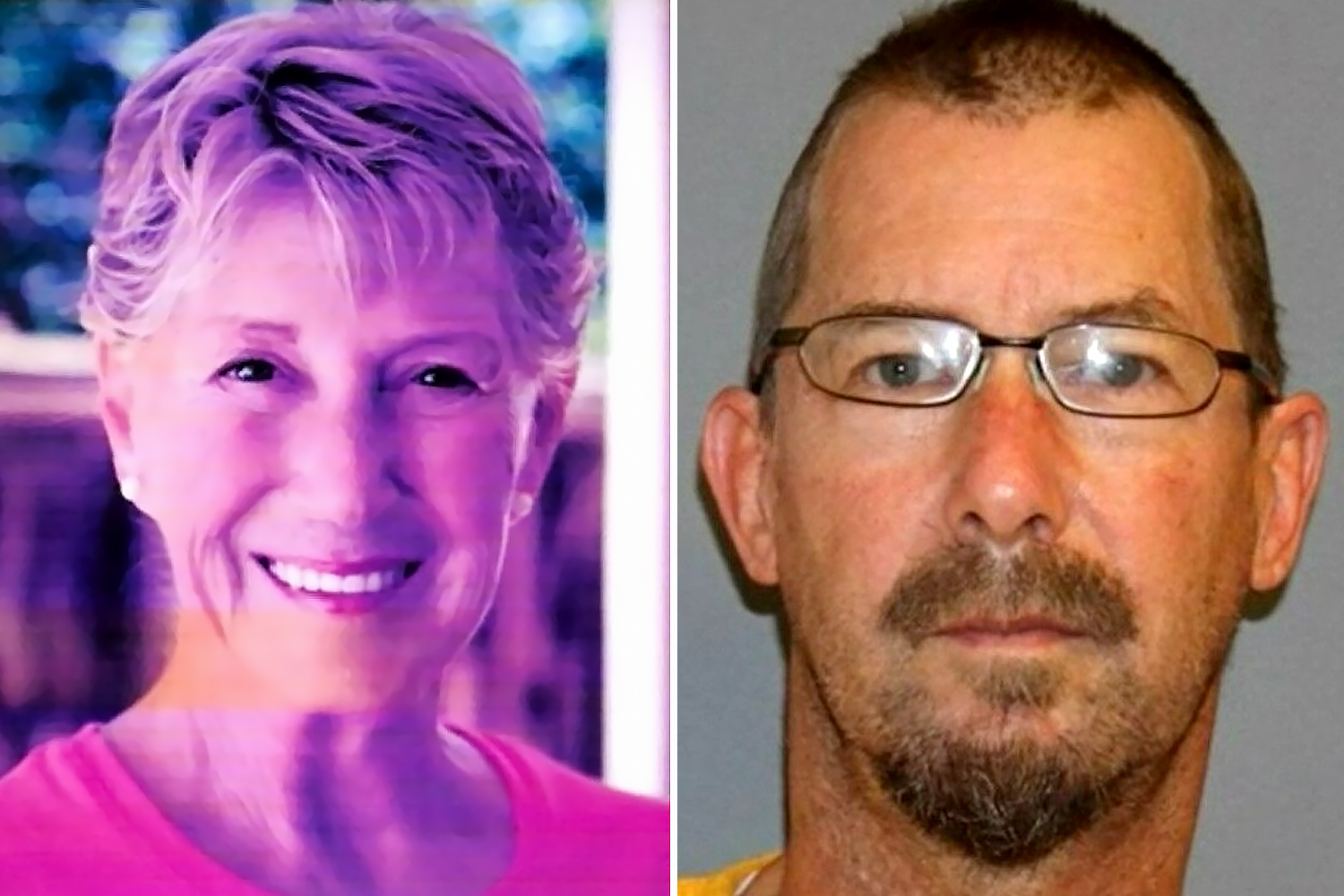 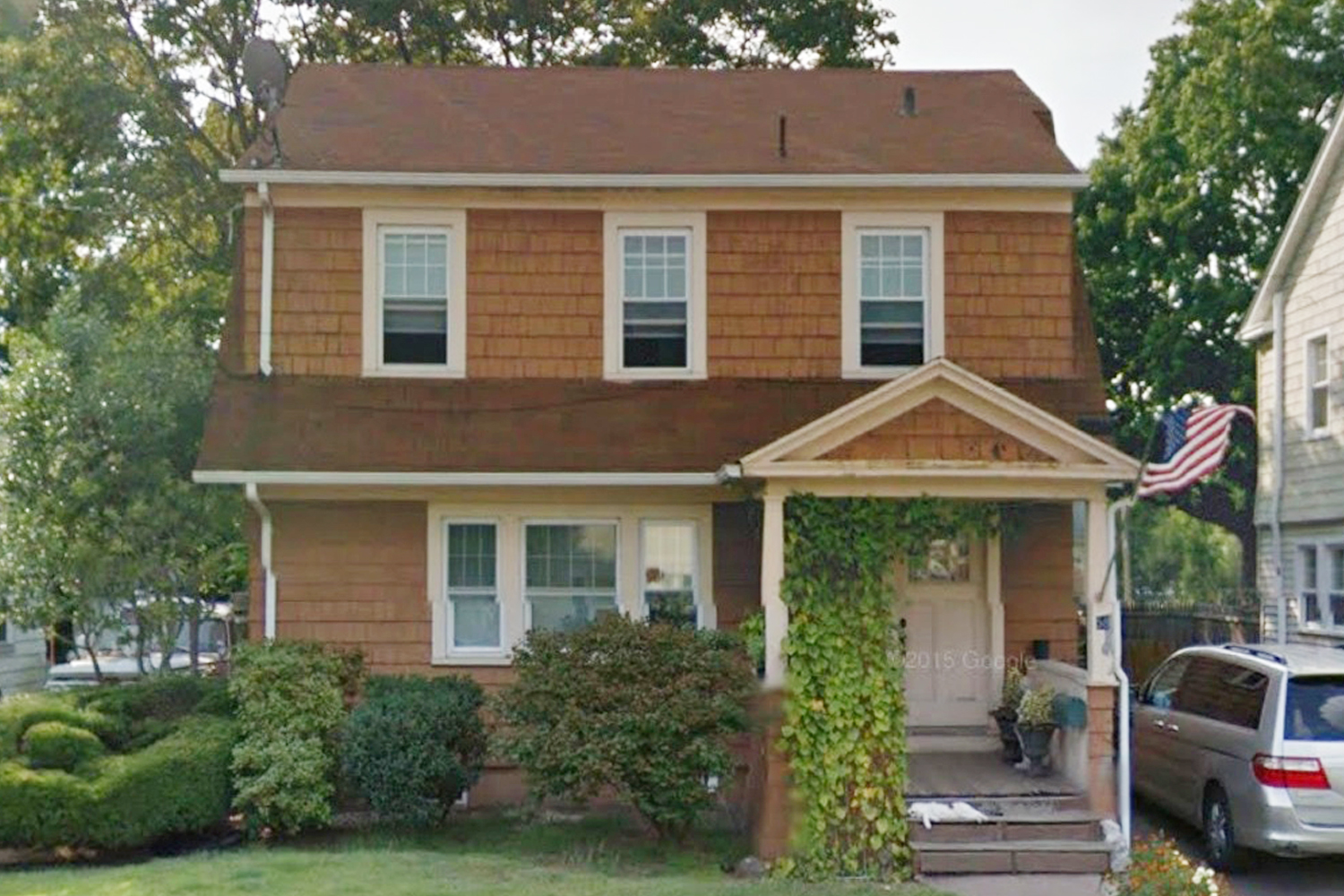 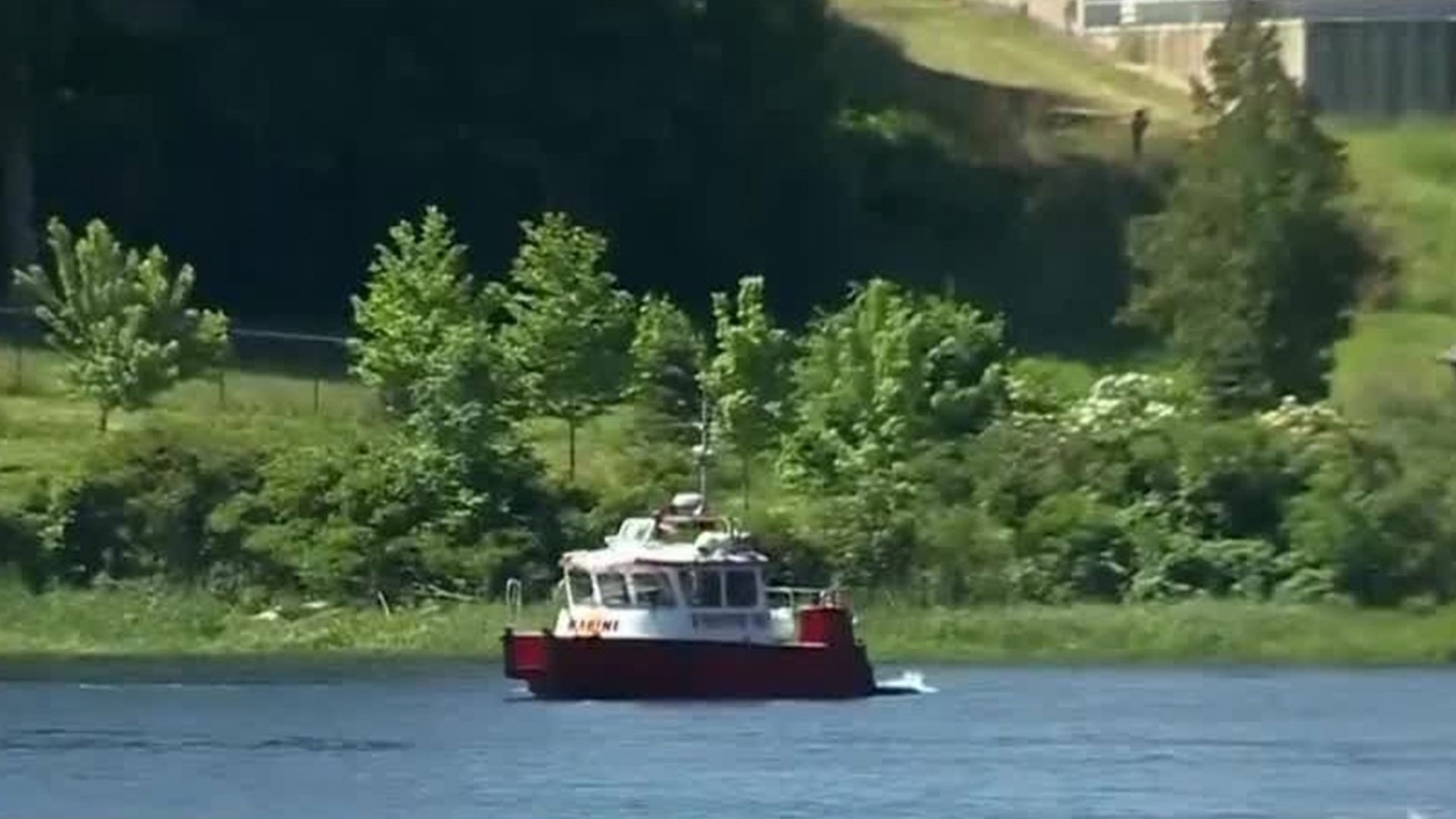 Mom drowns trying to save her two kids from river as son, 6, missing 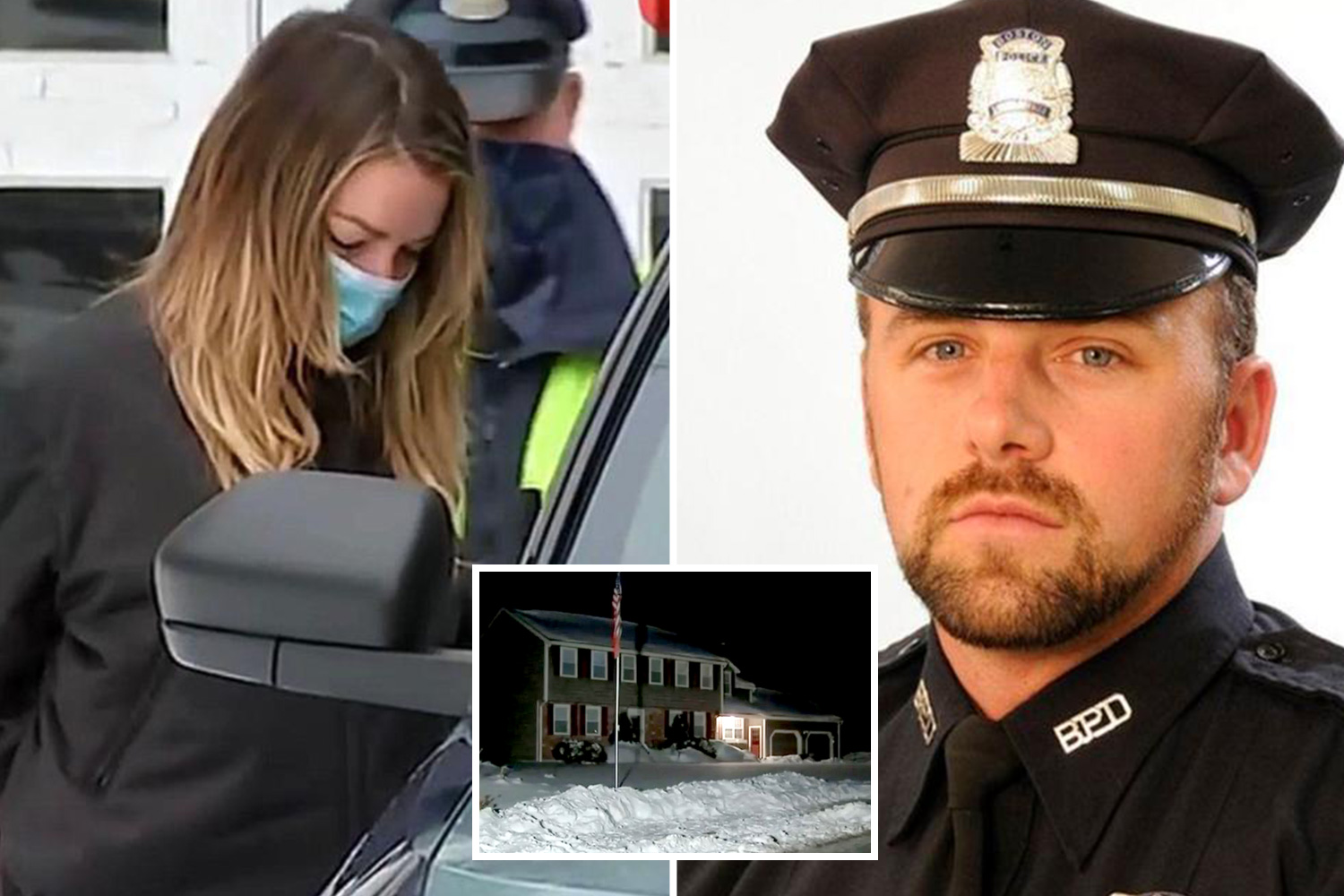 Prior to leading the group, Rousseau reportedly worked for his high school newspaper and wrote opinion columns, where he often voiced his support for former President Donald Trump.

"Trump's campaign is about more than just the election of who is president. It is a referendum on American democracy," he wrote in October 2016.

"A simple decision between who is really in control of this nation, a corrupt establishment with wishes to usurp democracy, or the American people." 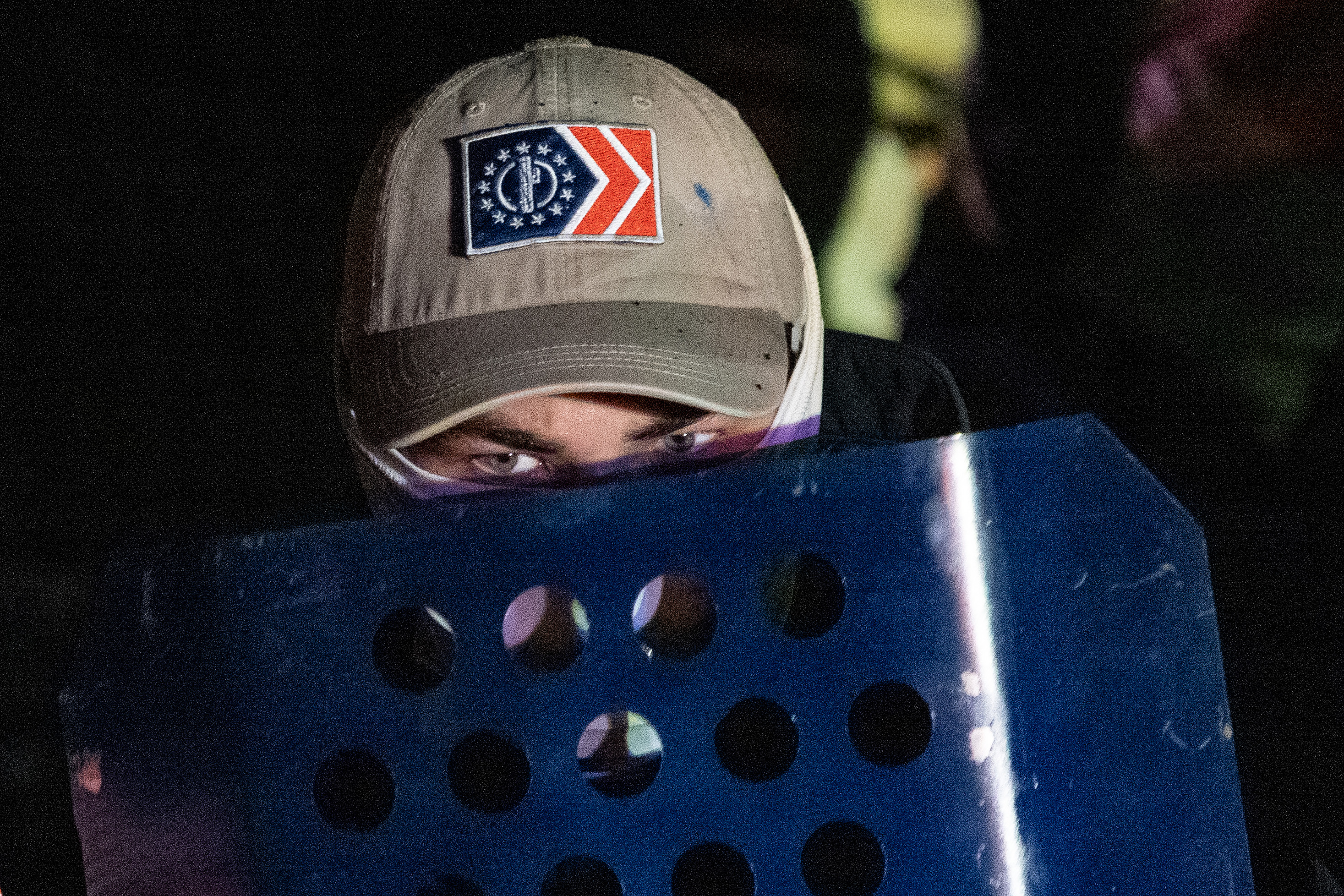 Shortly after the 2016 election, he wrote another article and elaborated on his beliefs.

"The truth is white voters, especially the working class, have had more than enough of being called racist, sexist, xenophobic, islamophobic, homophobic and the rest of the usual trite buzzwords," he said, via Southern Poverty Law Center.

"…The forgotten majority of the American electorate has shown that much to the dismay of the globalist agenda, they have not yet been replaced by the tens of millions of blue-voting immigrants from abroad.

"That they can still hold up some semblance of a resistance against the decay of their nation."

At this time, it remains unclear how many members Patriot Front has.