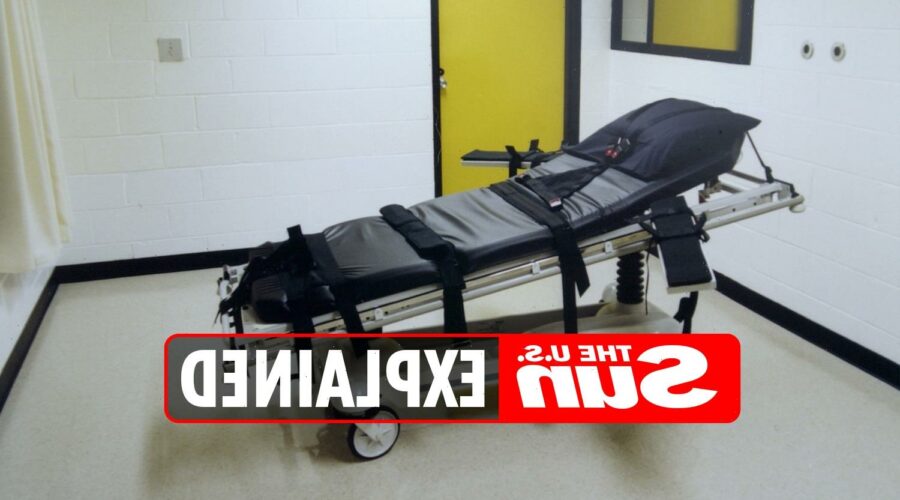 GEORGIA law implemented the death penalty in the mid-18th century and carried out the first documented execution in 1735.

Although the means of carrying out the death penalty and the reason for execution have changed, the process continues to this day. 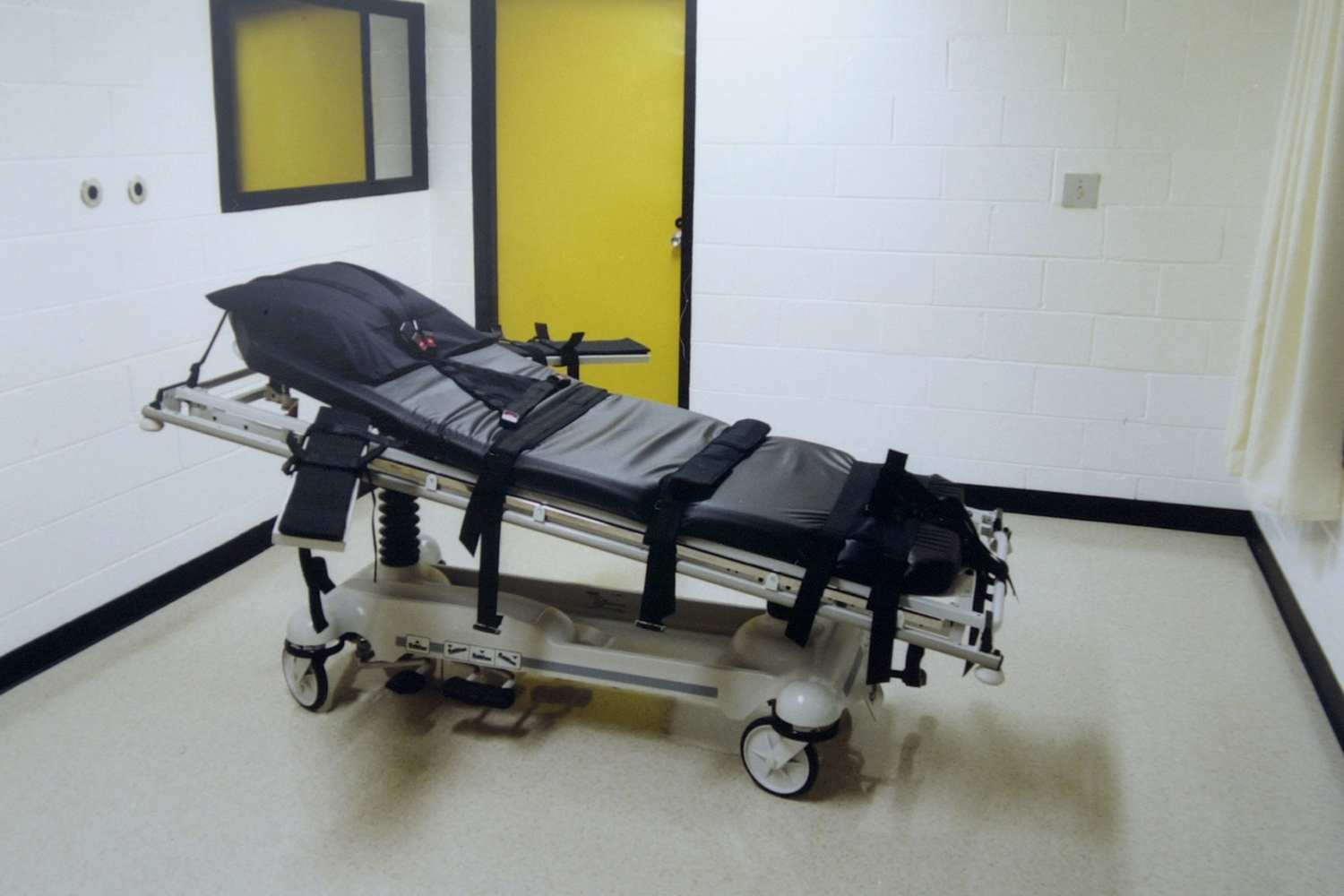 What is the death penalty in Georgia?

Georgia’s death penalty has evolved over the years and now uses lethal injection as the method of execution.

The state is the fourth highest in the US for carrying out executions, having carried out the death penalty for 77 people since 1976.

Records show Georgia had executed an additional 950 people in the years leading up to 1976.

However, the state has not always used lethal injection as the form of the death penalty.

In 1735, the first known person executed in Georgia, Alice Riley, was hanged for the murder of her “master,” William Wise.

It wasn’t until almost two hundred years later that death by electrocution was introduced in the state in 1924, but it didn’t replace the method of hanging until 1931.

In 2001, the US Supreme Court determined death by electrocution is cruel and unusual punishment and lethal injection took its place.

Who decides if the convicted receives the death penalty?

If an individual is accused of a crime in Georgia, as with any other state in the US, they are entitled to a just and fair trial.

It is up to the jury if the individual receives the death penalty, but all jurors must agree.

If one juror refuses to agree to the death penalty, it is considered a hung jury and the convicted will instead be sentenced to the maximum penalty without death.

Were innocent people sentenced to death?

The official death penalty website says out of the 1,539 people who have been executed in the US, it is impossible to know how many of them were innocent.

New-age DNA testing has proven 18 people to be innocent after their conviction, according to The Innocence Project.

The Innocence Project works to disprove the allegations and crimes of some people who were wrongfully convicted.

In many cases, the individual sat on death row for decades before The Innocence Project secured DNA testing to clear them.

Of the people they proved to be innocent, the 18 people served a combined total of 229 years in prison and a combined 202 years on death row.

24/11/2021 World News Comments Off on What is Georgia's death penalty?
Markets