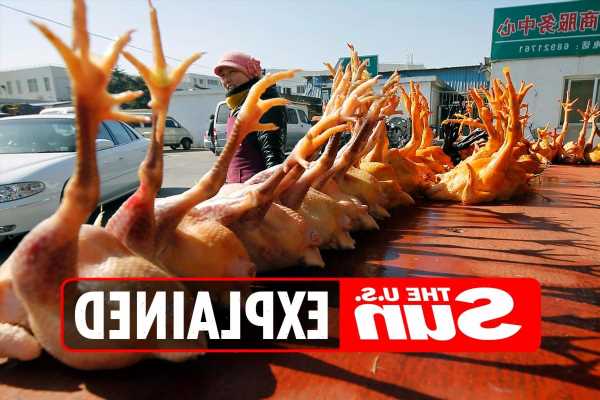 THE first case of the bird flu in humans has been reported in China.

Learn all about what experts know about the disease so far including its symptoms and probability of occurring. 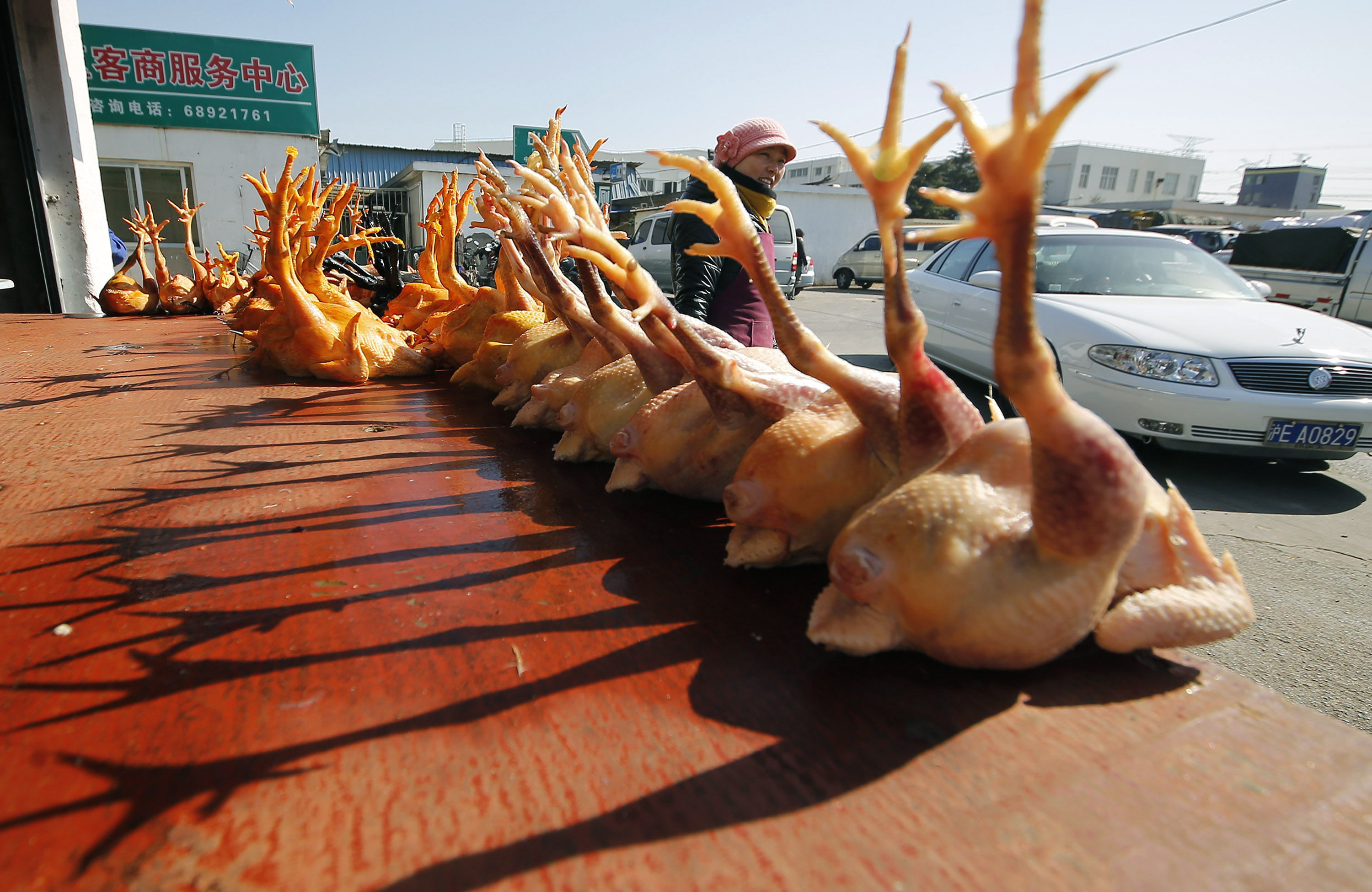 A man in the province of Jiangsu in eastern China has contracted the first case of H10N3 bird flu in humans.

The 41-year-old man was hospitalized on April 28, 2021 and is in stable condition according to the NHC.

He was experiencing a fever and other flu-like symptoms when hospitalized. 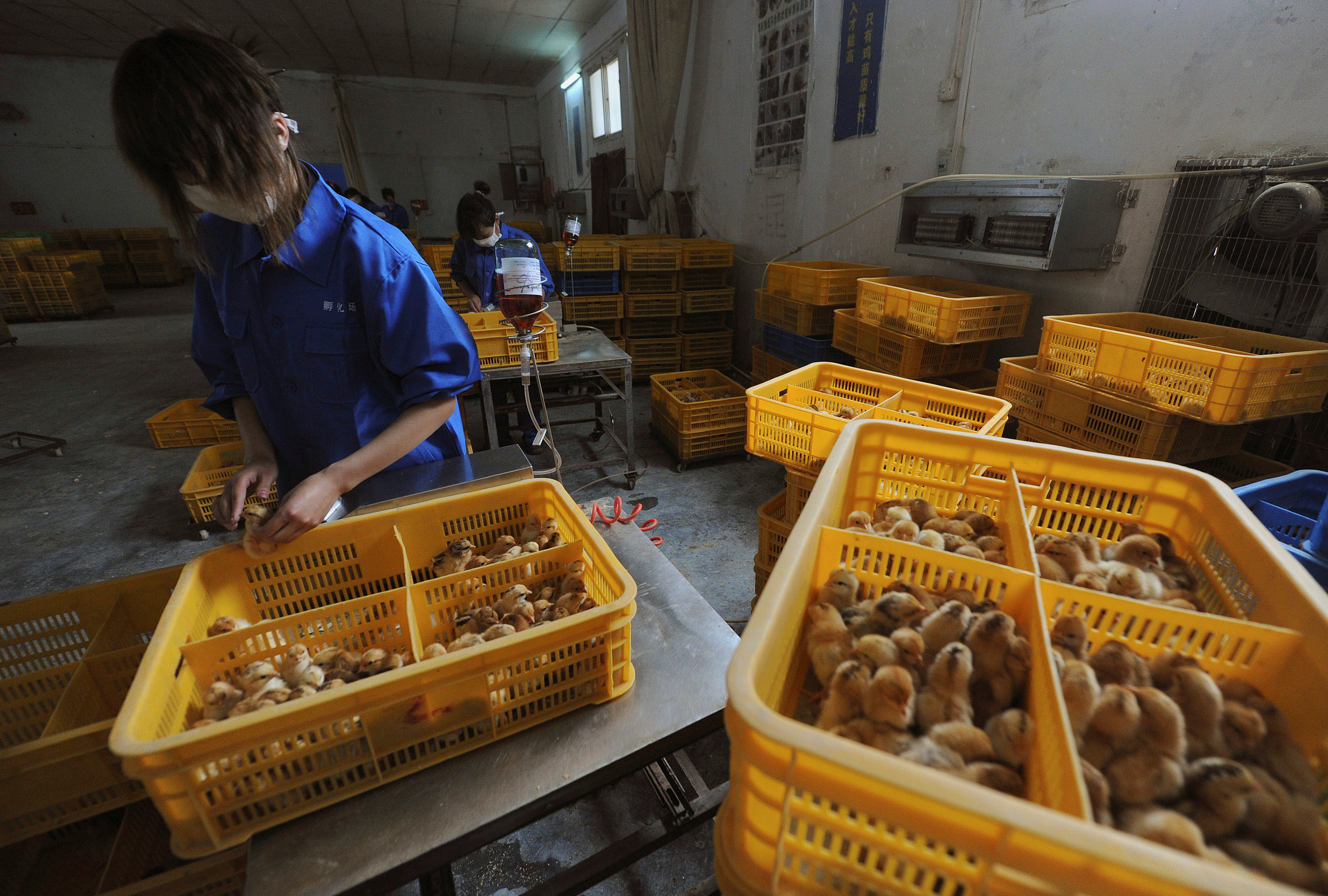 What is the bird flu?

The bird flu is found mostly in specific birds and poultry.

However, the H10N3 strain of bird flu, which the man was diagnosed with, is a less severe form of the virus, according to the NHS.

There have been 160 reports of the virus in the 40 years leading up to 2018, mostly in wild birds or waterfowl in Asia and some parts of North America.

The strain is "not a very common virus," said Filip Claes, regional laboratory coordinator of the Food and Agriculture Organization's Emergency Centre for Transboundary Animal Diseases at the Regional Office for Asia and the Pacific, and has not been detected in chickens thus far. 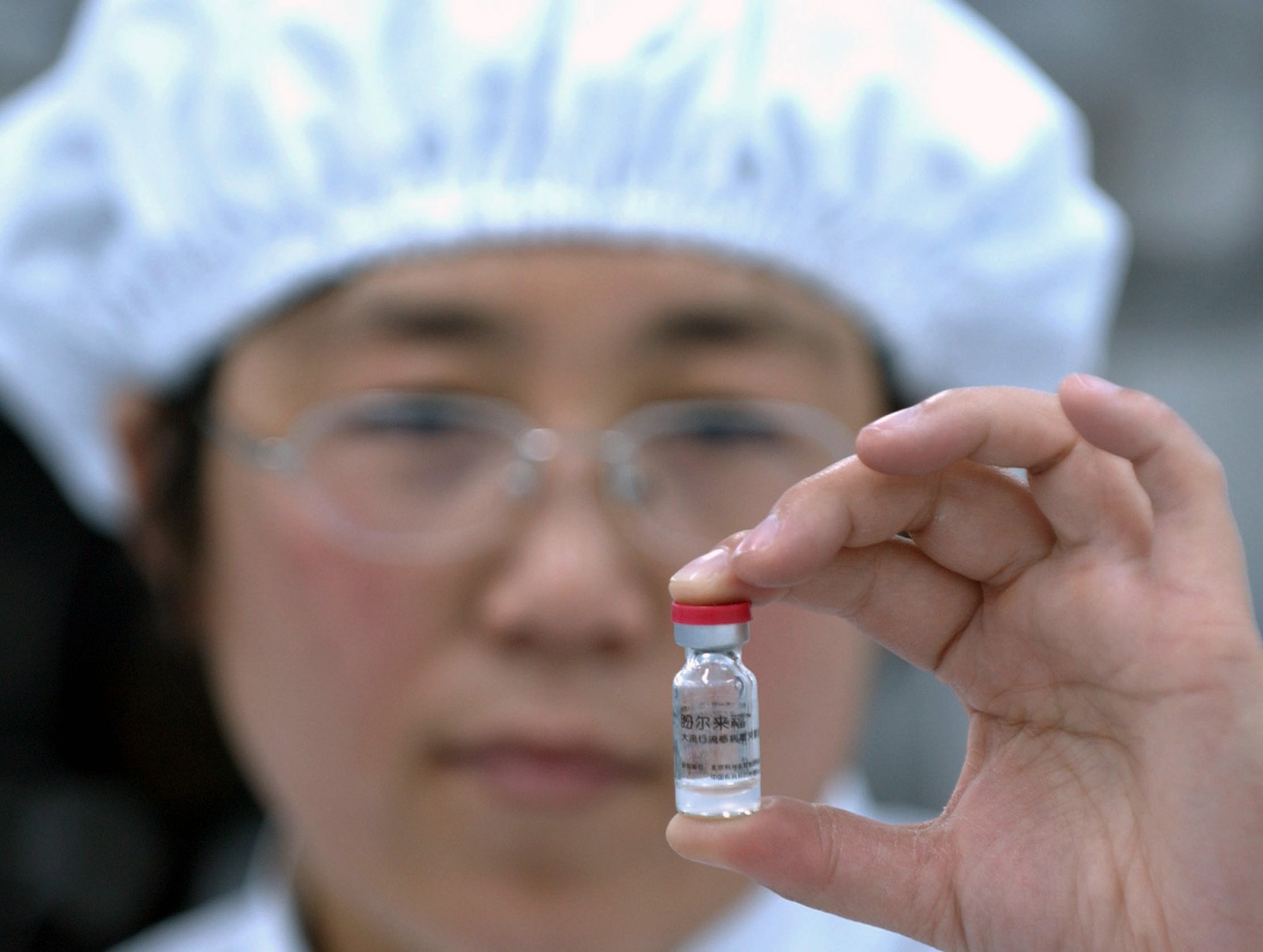 Are there any other known cases in the world?

“This infection is an accidental cross-species transmission,” the NHC's statement said. “The risk of large-scale transmission is low.”

Claes added that more tests will need to be conducted to determine if this resembles old viruses or not.

No other cases of human infection with H10N3 have previously been reported globally, the NHC said.

Other strains of avian influenza are present in China and can infect humans who regularly work with poultry.

There have been no signifigant interactions since the H7N9 strain killed about 300 people in 2016-17.