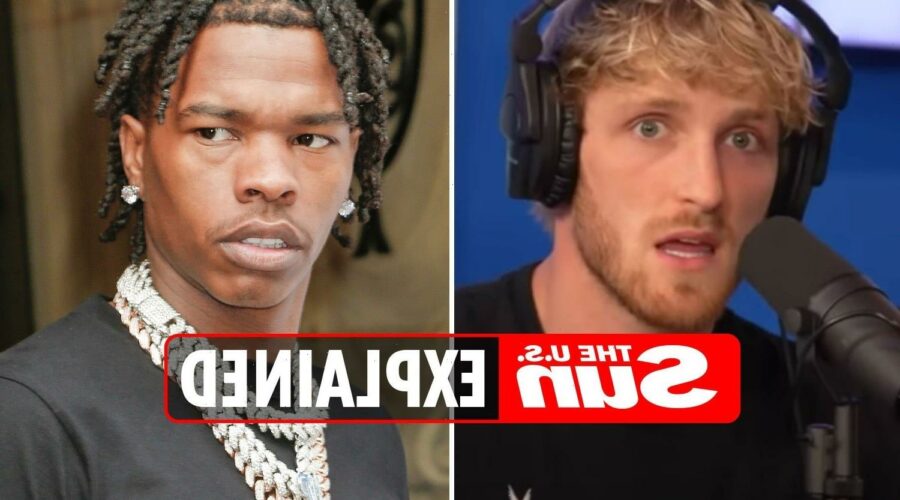 Rapper Lil Baby had some words for Logan Paul on Twitter.

Logan Paul was talking about Lil Baby on his podcast Impaulsize, causing the performer to respond. 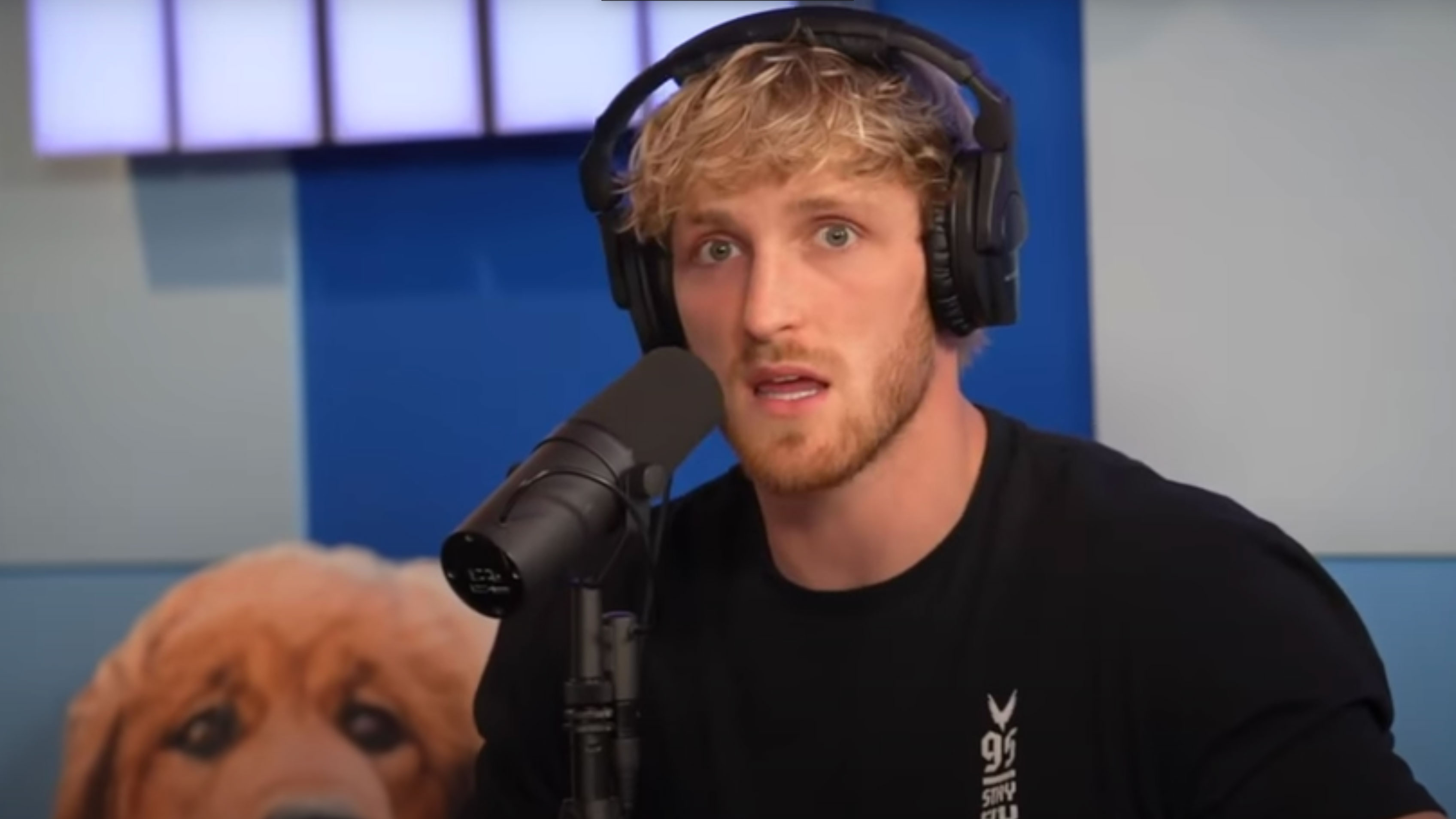 Who is Lil Baby?

Lil Baby, 25, is an American rapper from Atlanta, Georgia.

He rose to mainstream fame in 2017 following the release of his mixtape Perfect Timing.

Lil Baby is best known for his song Yes Indeed with Drake which peaked at 6 on the Billboard Hot 100.

His debut studio album in 2018, Harder Than Ever, was certified RIAA Platinum.

The rapper’s new single, The Bigger Picture, peaked at number 3 on the Hot 100 and became the highest-charting song of his career.

What did Lil Baby say about Logan Paul?

Paul brought up Lil Baby on his podcast when talking about modern music.

“Lil Baby, he’ll pop up on my Spotify… I’m scrolling through, and I f***ing can’t get away from Lil Baby songs,” Paul said.

“I’m all for the new artists, but this one in particular I have no idea what he’s saying. I have none. And it all sounds the same, his tone is the same it’s all the same. I give him a year.”

Lil Baby caught word of the comments and responded on Twitter, tweeting “Logan who?” and “More like give em a year to have 100ms.” 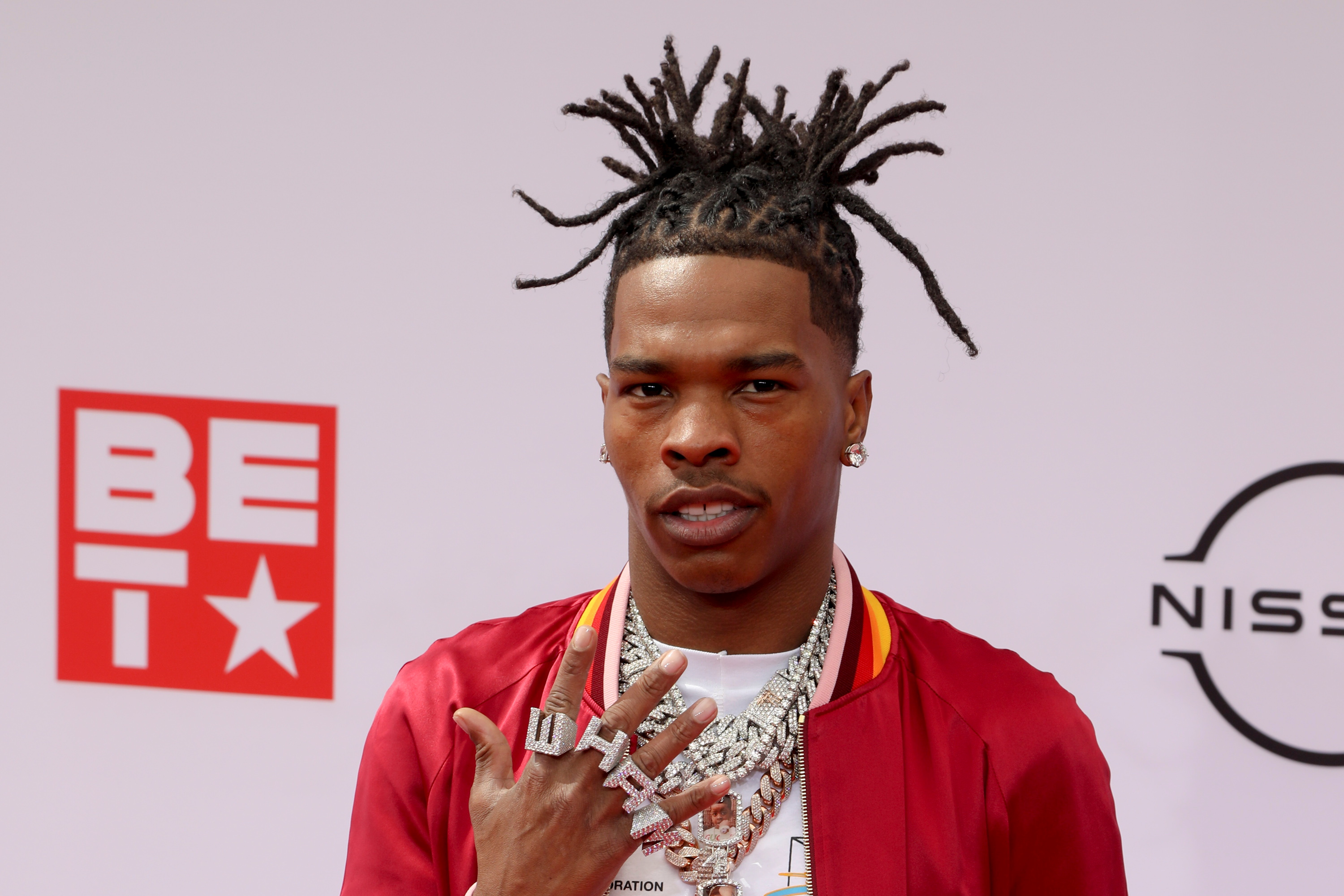 What did Kanye West say about Lil Baby?

Kanye West went on a tweeting storm in July 2020 and mentioned that Lil Baby did not want to collaborate with him.

“Lil Baby my favorite rapper but won’t do a song wit me,” said Kanye.

The tweet has since been deleted, but fans alerted Lil Baby and let him know what Kanye had said.

Lil Baby got around to respond to Kanye and said: “Nobody told me ye was trying to get me on a song 🧐 that’s f***ed up.”

He then directed a tweet to Kanye, tagging him in it saying: “@kanyewest no disrespect nobody told me.”

08/07/2021 World News Comments Off on What did Lil Baby say about Logan Paul?
Markets