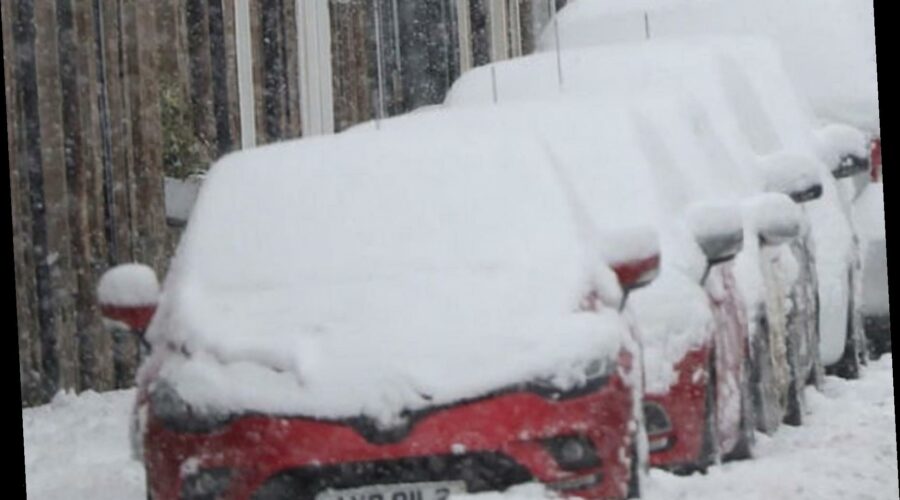 ARCTIC conditions are set to sweep across the UK next week, bringing three days of snow and freezing rain in an icy blast following floods.

It comes after the UK experienced its “coldest night of the winter yet” amid a raft of yellow weather warnings for snow and ice.