Hundreds of workers at online retailer Wayfair walked out of the company’s Boston office on Wednesday to protest the company’s deal to sell furniture for U.S. child detention centers.

The workers, joined by supporters from other tech companies like Square, filled Boston’s Copley Square near the company’s corporate headquarters at 1:30 p.m.

“A person from ICE tweeted yesterday that they had no choice but to do their job,” one the event organizers told a cheering crowd. “They had no choice. But we always have a choice. Wayfair workers have made their choice. We stand against all companies and corporations who profit from the suffering of undocumented people around the country,”

The protest was organized within one day. 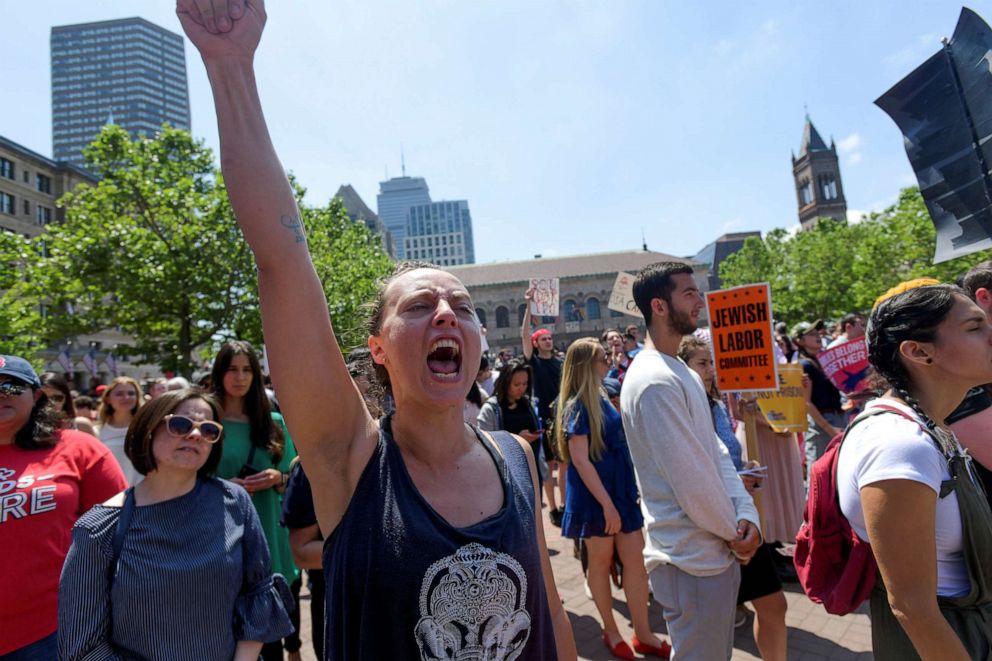 Earlier this week employees signed a letter to the company’s leadership, protesting the sale of at least one order of $200,000 worth of bedroom furniture to BCFS Health and Human Services, a government contractor managing camps for migrant children at the U.S. border with Mexico.

“This particular order, for over $200,000 worth of bedroom furniture, is destined for Carrizo Springs, TX to a facility that will be outfitted to detain up to 3,000 migrant children seeking legal asylum in the United States,” the protesting employees’ letter said.

“We believe that by selling these (or any) products to BCFS or similar contractors we are enabling this [human rights] violation and are complicit in furthering the inhumane actions of our government,” the employee letter said, demanding an end to that business relationship. The employees who signed the letter also wanted the reported $86,000 profit from the sale to be donated to Raices, a nonprofit that works with immigrants and helps provide legal services.

The company’s leadership team responded with a letter which welcomed the discourse, but defended the sale to BCFS.

“As a retailer, it is standard practice to fulfill orders for all customers and we believe it is our business to sell to any customer who is acting within the laws of the countries within which we operate,” the leadership response letter said. 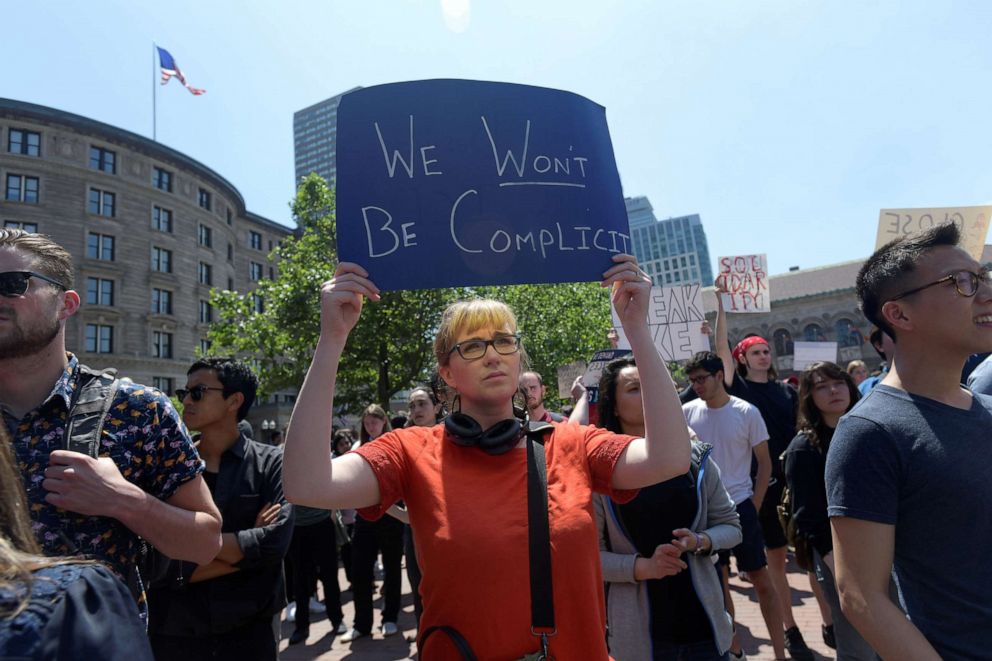 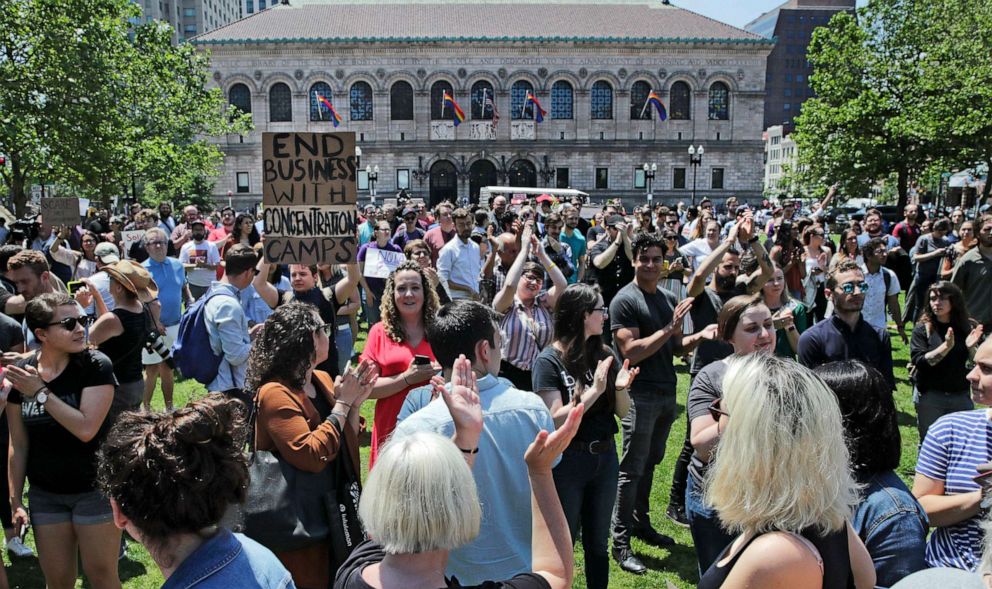 Just before the walkout on Wednesday, the company sent out an email announcing it will donate $100,000 to the American Red Cross, according to the Wayfair Walkout Twitter account.

Wayfair did not respond to multiple requests for comment from ABC News.

Cofounders Steve Conine and Niraj Shah wrote that the donation would help the charity “in their effort to help those in dire need of basic necessities at the border,” according to CNN, which obtained the letter.