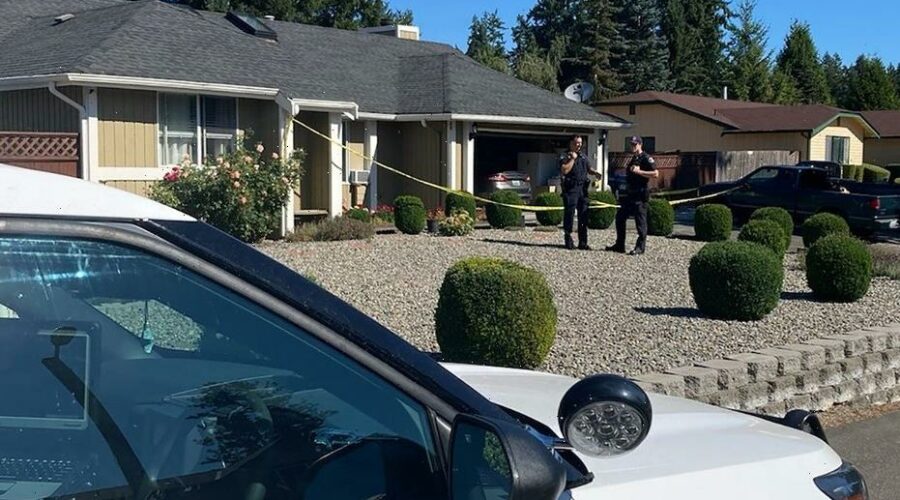 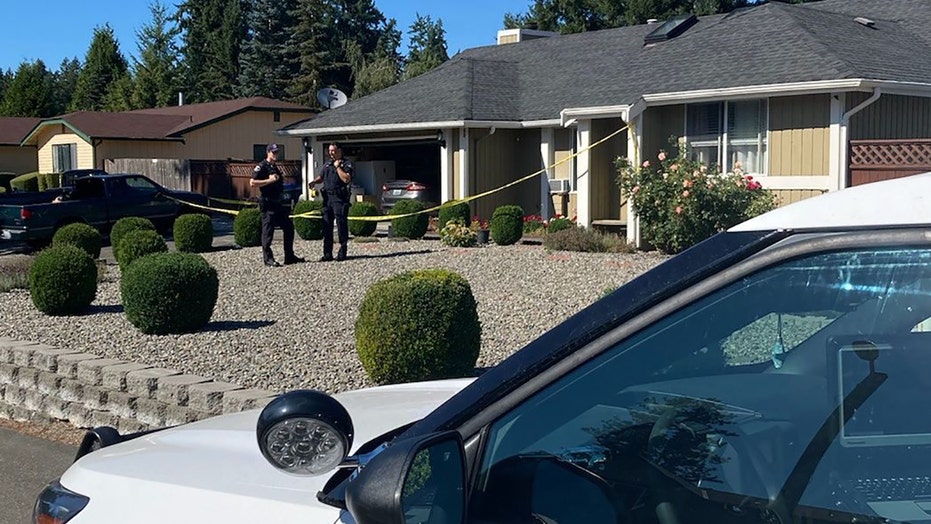 A Washington state homeowner shot and killed a contractor after arguing about the price of a job on Saturday, authorities said.

Deputies responded just after 2:30 p.m. to a shooting at a home in Spanaway, located about 11 miles south of Tacoma, the Pierce County Sheriff’s Office said.

The 52-year-old contractor was found dead inside the home when deputies arrived. 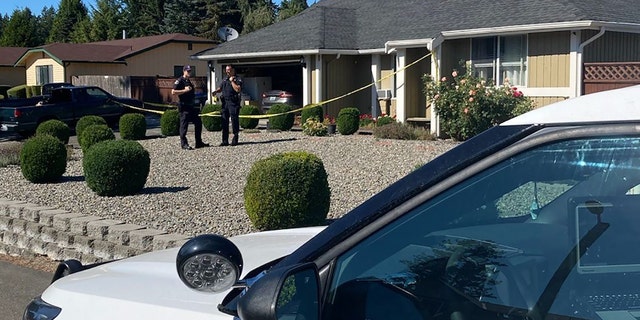 Deputies responded to the home on Saturday and discovered the body of the contractor inside, the sheriff’s office said.
(Pierce County Sheriff’s Office)

Initial reports indicated that the 62-year-old homeowner hired the contractor to do tile work at the home, according to the sheriff’s office. The homeowner and contractor appeared to get into an argument over the cost of the job prior to the shooting.

When the contractor threatened to destroy the tile, the homeowner shot and killed him, deputies said.

The homeowner was arrested and booked into jail on a charge of first-degree murder.

Authorities did not immediately release the names of the suspect and victim.

Deputies are continuing to investigate the incident.