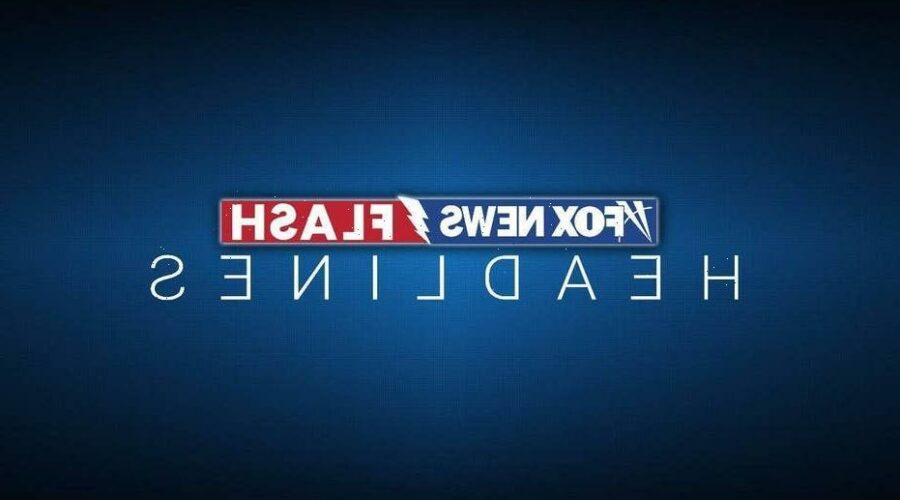 One person was injured and another was wounded in a shooting at a Fred Meyer grocery store in Richland, Washington, Monday morning, police said.

The injured victim has been transferred to a hospital, police said. The extent of their injuries was unclear.

Police said the suspect was a White male armed with a handgun. They said he remains at large is considered “armed and dangerous.” 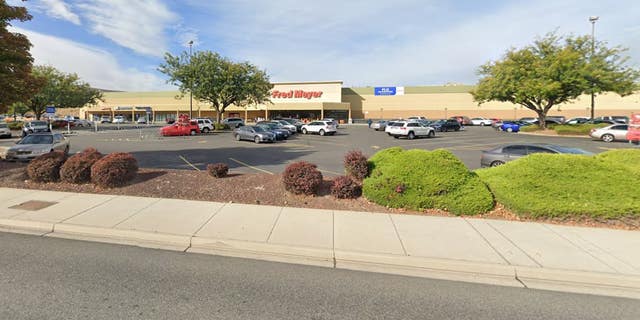 “We will let families know as soon as the non-critical lockdown is lifted,” the district wrote in a message displayed on its home page.

A district spokesperson told Fox News that the district put schools on lockdown as a “precaution step” upon recommendation from the police.

The Tri-City Herald reported that Fred Meyer employees and customers were being escorted out of the store to gather in the parking lot while officers canvassed the store.

Richland police were asking the public to avoid the area.

The department has released a photo of the suspect and has asked the public to call the non-emergency dispatch at 509-628-0333 if they recognize the individual.

No information was provided about possible injuries or suspects arrested.

The Kennewick Police Department released surveillance footage of the “suspect and suspect vehicle” in relation to the shooting.

The department said the suspect should be considered “armed and dangerous.”

A Fred Meyer spokesperson said the company is “deeply saddened” by the shooting.

“The entire Fred Meyer family offers our thoughts, prayers, and support to all affected individuals and families during this difficult time,” the spokesperson said in a statement provided to Fox News.

“We are cooperating with local law enforcement, who have secured the store and parking lot. The store will remain closed while the police investigation continues and we have initiated counseling services for our associates,” the spokesperson said.