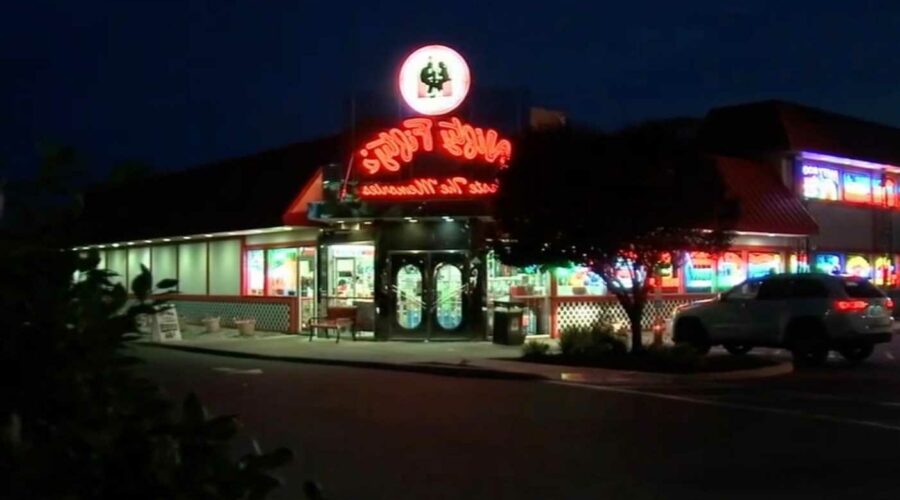 NYC punch victim, 87: ‘You can’t even go to the supermarket these days’

A New Jersey waitress tried to stop a group of diners from ditching their tab — but was instead taken away in an SUV, assaulted and left on the side of a road, auhtorities said.

Police are now asking for help in identifying a group of five people who left their bill at Nifty Fifties Diner in Washington township on Saturday – but took their waitress by force.

Soon before midnight on Saturday, the group finished eating and tried to leave the diner without paying, Washington Township Police Department said.

“She was then assaulted and later left on the side of the road on State Highway 42.”