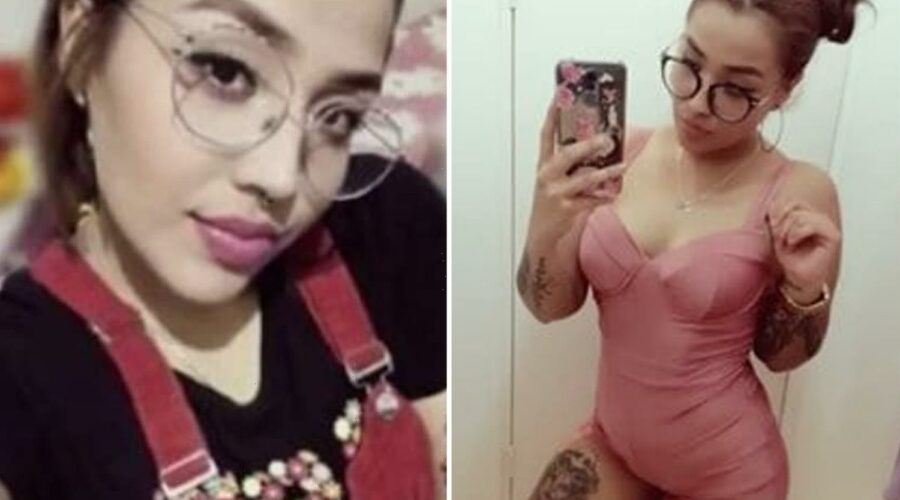 UNLICENSED medical staff are reportedly on the run after a young waitress died following a botched £140 bum lift and liposuction surgery.

Cinthia Lizeth Vega, 22, from Monterrey, Mexico, passed away after a shot of anaesthetic during the procedure allegedly caused her blood pressure to rocket to fatal levels on Tuesday evening. 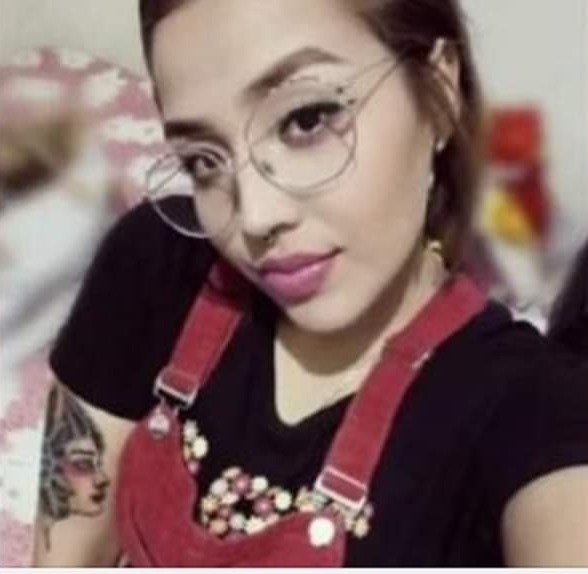 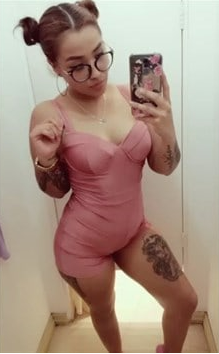 She was quickly transferred to another clinic accompanied by her mother, but sadly passed away shortly after.

When unqualified staff realised that their fatal error had led to the woman’s death, they reportedly fled the scene to evade responsibility.

As of the latest reports on Wednesday, they remain on the run from cops.

Crucially, they add that none of its staff were licensed to perform any sort of surgical procedures.

A statement from the health authorities said: "During the tour of the establishment, no document was detected that will certify the academic or professional preparation of the owners."

Authorities have now shut down the clinic with immediate effect as the investigation continues.

Meanwhile, the woman's devastated father, Julio César Vega, has since told local news outlet Info 7 that that the family previously had strong reservations about the clinic and had warned Cinthia not to undergo surgery.

It had followed a spate of complaints from former patients relating to accusations of malpractice, according to outlet vanguardia.

A post-mortem has now been conducted but the report, which could shed more light on the woman’s death, has yet to be released. 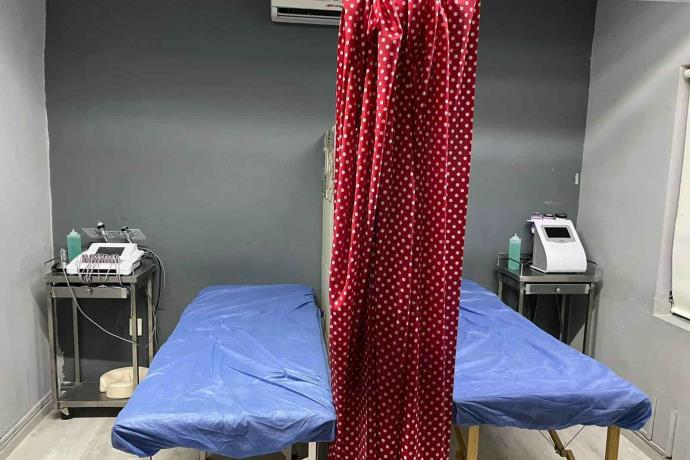 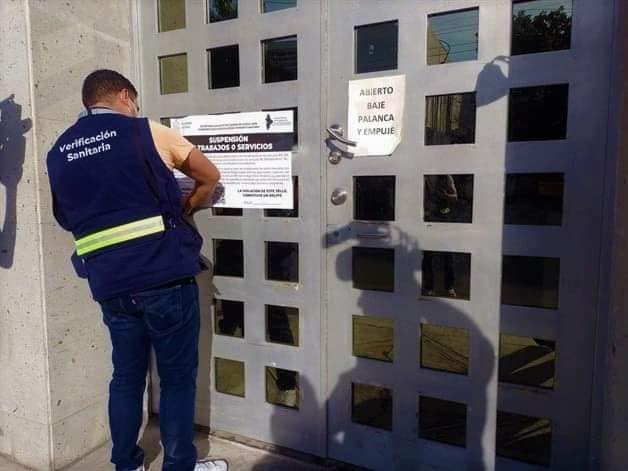