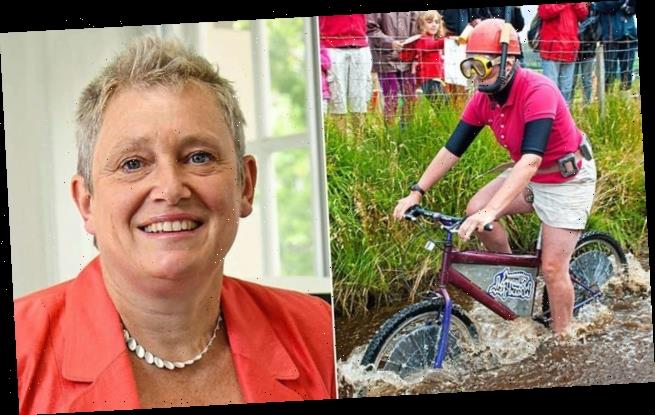 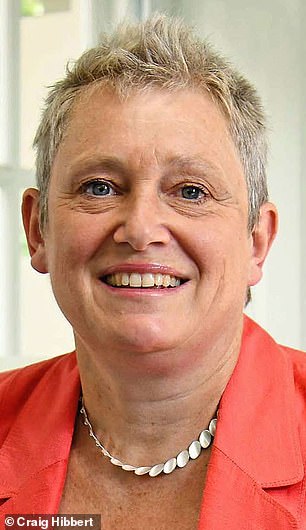 Vaccine Tsar Kate Bingham, pictured, was criticised for spending £670,000 on public relations companies after her appointment

She was a pioneer of bog snorkelling, the ultimate test of stamina and endurance amid unforgiving Welsh landscapes.

And the lessons Kate Bingham learned about triumphing in the face of adversity have helped make her the figurehead of Britain’s internationally envied pursuit of vaccines to tackle the Covid-19 pandemic.

Ms Bingham’s appointment last year to lead the UK Vaccine Taskforce was initially mired in claims of cronyism and inexperience, but there are now calls for her to be awarded a damehood.

Sir John Bell, Oxford University’s regius professor of medicine , said: ‘She was really ruthless and really tough. It’s not a given that the UK would have ended up where it is now without her.’

And a former colleague adds: ‘She’s brilliantly bonkers – she fills all the space in a room.’

Boris Johnson rang Ms Bingham last April to ask her to take on the unpaid role. Her task, he said, was to ‘stop people from dying’.

There were claims that as a school friend of Mr Johnson’s sister, Rachel, and the wife of Tory MP Jessie Norman, she was part of a ‘chumocracy’ that saw friends of senior Conservatives parachuted into the top jobs. She was also criticised for spending £670,000 on public relations companies, with one Government Minister saying the work could have been done ‘in-house’.

For her part, Ms Bingham, 55, suspected an element of sexism behind some of the attacks and she was ‘completely shocked’ by the criticism of her PR budget.

Speaking in a podcast, she said: ‘It’s an outrage that the politics of my husband should be applied to me. I’m very clearly non-political, and I’m not a member of any political party.’

Ms Bingham is the daughter of former Chief Justice Tom Bingham – later Baron Bingham of Cornhill – who was once described as the greatest lawyer of his generation.

Educated at the £25,000-a-year St Paul’s Girls’ School in West London, her steely determination is said to have been shaped by her headmistress, who told her: ‘If you do insist on applying to a man’s college, whatever you do, don’t darn any socks – and stand up for yourself.’ With this in mind, Ms Bingham headed to Oxford’s mostly male Christ Church – without a sewing kit – to read biochemistry in 1983. It was there that her tutor, Tony Rees, a sporty Welshman, transformed the 17-year-old self-confessed ‘dozy layabout’ into a ‘rather embarrassingly keen student’. 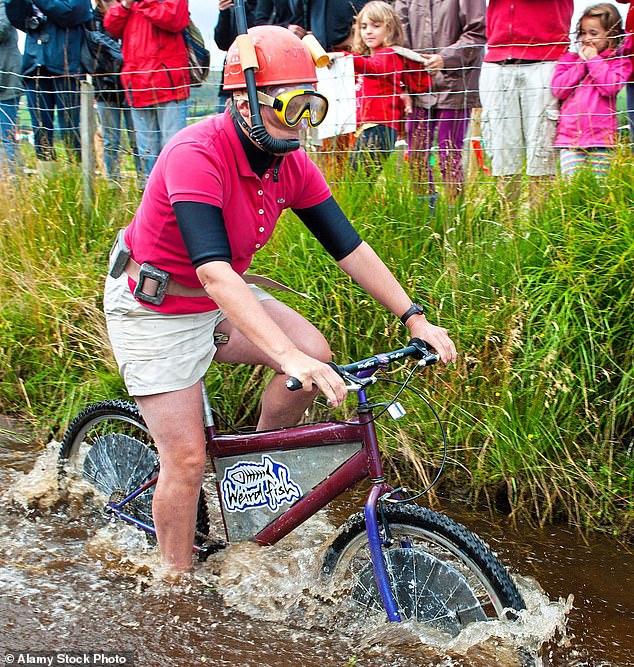 Writing for the college’s magazine in 2005, Ms Bingham said: ‘The awful truth was that I secretly loved my clinical biochemistry. I have stayed true to the fascinating, mysterious link between biology and medicine ever since.’ She got a job with US biotech company Vertex Pharmaceuticals while studying for her MBA at Harvard Business School and, in 1991, joined Schroder Ventures Life Sciences, the biotech investing arm of the fund management giant.

From scratch she built a venture capital group that managed funds worth $1 billion (£730 million). Or as Rachel Johnson put it: ‘She manages a biotech fund with a capitalisation bigger than most Third World economies.’ The group launched six drugs for the treatment of patients with inflammatory autoimmune disease and cancer. Ms Bingham maintains an unstinting commitment to promoting women’s representation in biotech boardrooms and was behind an open letter urging executives not to do business with firms that hire scantily clad women at cocktail parties during industry conferences.

Despite her accomplishments, she had to be persuaded to agree to the Prime Minister’s request by her daughter Nell. She also has two sons, Noah and Samuel.

‘When I told my daughter that I wasn’t sure if I could do this, she looked at me and said, “Mum, if I’d said that, you’d have given me all this lip about don’t be so under- confident, you’re just putting yourself down”,’ she recalled. ‘So I was told off by my 22-year-old.’

A day after accepting the position, which ended last month, Ms Bingham had assembled a committee of experts from big pharma, science and logistics businesses. Within a fortnight, they had a shortlist of 23 vaccines from four different vaccine technologies.

The UK has placed orders for 367 million doses from AstraZeneca, Pfizer, Moderna, Valneva and Novavax at an expected cost of £2.9 billion. Ms Bingham took part in the Novavax trial and broke ‘Dry January’ by toasting the news that its doses are 89 per cent effective.

Mr Norman, an Eton contemporary of Mr Johnson, has been the MP for Hereford and South Herefordshire since 2010 and serves as Financial Secretary to the Treasury. The couple spend their weekends in Wales, where Ms Bingham pursues her hobbies – horse riding, mountain biking and bog snorkelling. In 2004, she came 19th in the bog snorkelling championships and, nine years later, pioneered mountain bike bog snorkelling, which involves riding a lead-filled bike through a water-logged trench.

Coronavirus led to the cancellation of last year’s championships, but – with no small thanks to Ms Bingham – there are hopes that it will be back later this year. 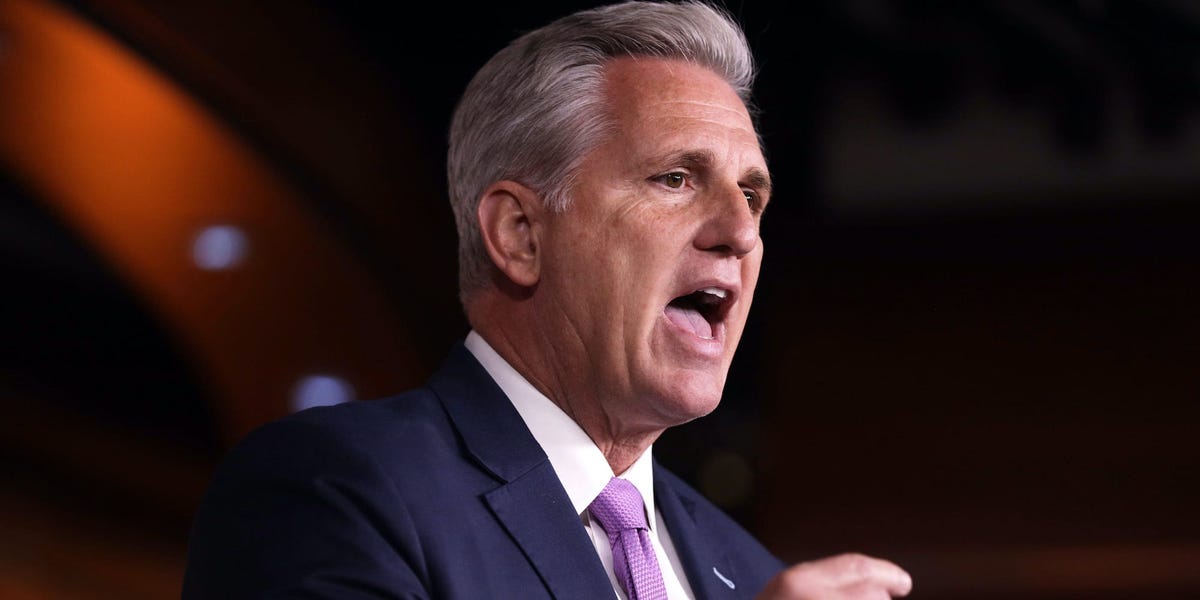 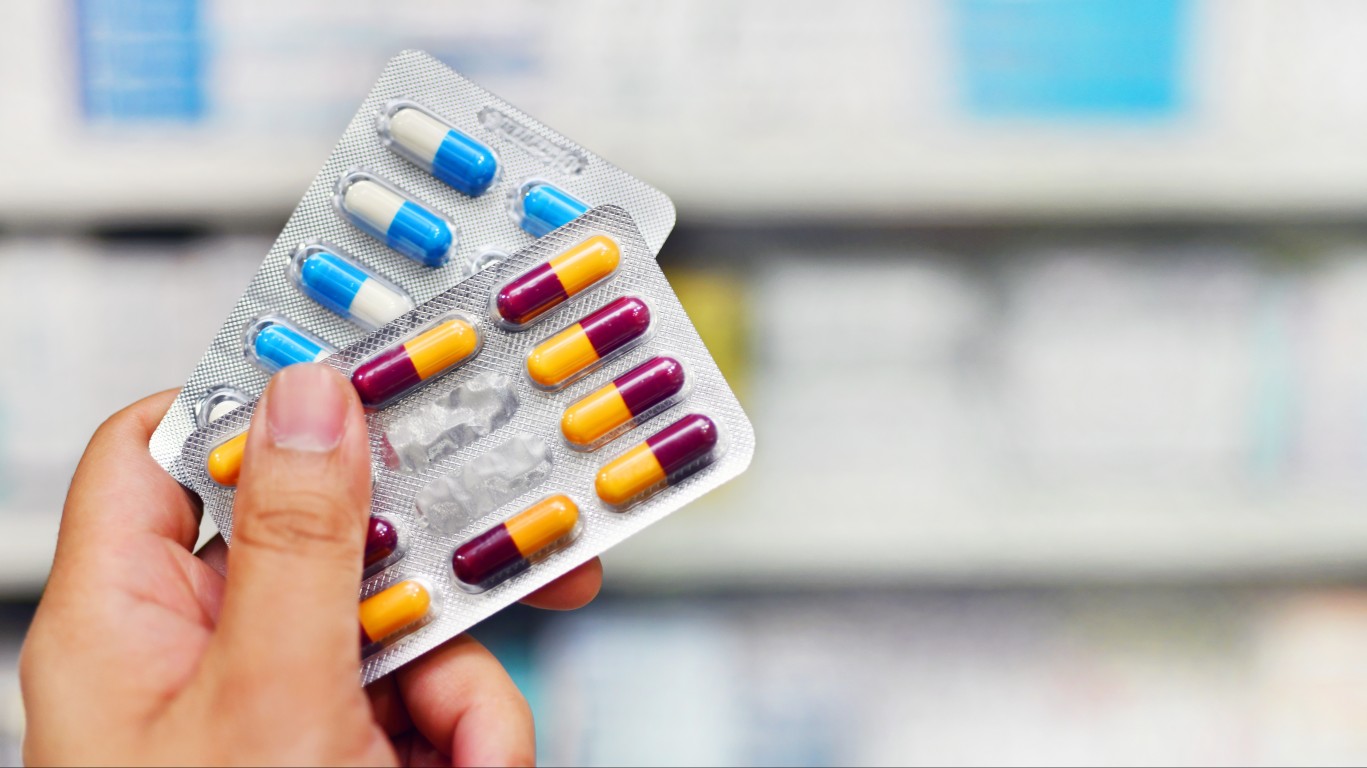