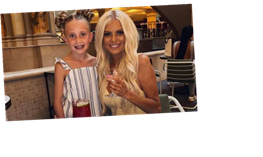 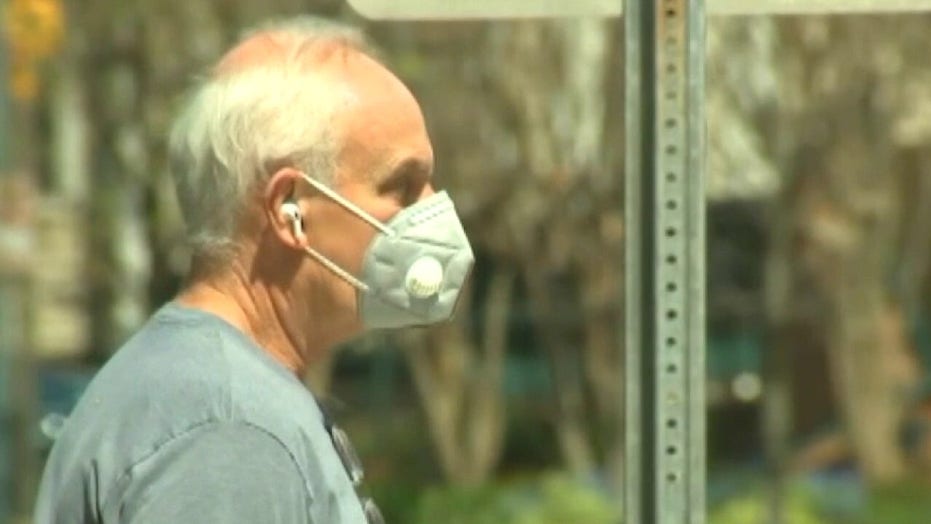 The family of a 39-year-old Utah mother who died just four days after taking her second dose of the COVID vaccine believes her death may be directly connected to the vaccine. But medical experts are cautioning the public not to jump to conclusions until all the facts are collected.

Kassidi Kurill received her second dose of the Moderna COVID-19 vaccine on Monday, Feb. 1. Over the next few days, she became sick, and her condition worsened. By Friday, Kurill was dead. 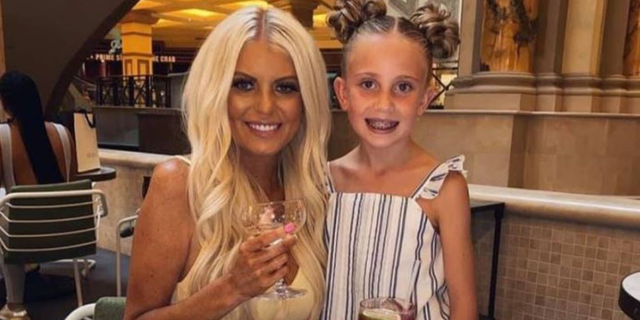 Kurill’s father, Alfred Hawley, told Fox News Wednesday his daughter “was seemingly healthy as a horse,” and had “no known underlying conditions.”

“It appears she was the odd one out that had the terrible reaction,” Hawley said.

Dr. Erik Christensen, Chief Medical Examiner for the Utah Department of Health, told Fox News that Kurill’s second dose of the vaccine and her death are only “temporally related.”

Christensen said side effects from the vaccine are to be expected. But how an individual responds to the vaccine, he said, will ultimately be determined by their biology.

“Certainly, there are side effects of a vaccine that are directly linkable to the vaccine and what’s going on in your body,” Christensen said. “You know, the pain in the arm …the fever-like symptoms related to your immune response to what was put into you. Those kinds of things clearly happen.”

The Food and Drug Administration requires that vaccination providers report any deaths after COVID vaccination to the Vaccine Adverse Report System (VAERS). On the VAERS database, there are four deaths reported involving Utah residents. One of those four deaths matches the age description of Kurill, while the other three were all in their 80s.

The Utah Department of Health told Fox News that the Office of the Medical Examiner will “investigate any death where the COVID-19 vaccine is mentioned on the death certificate.”

“There is no evidence COVID-19 vaccines have caused any deaths in Utah. Reports of adverse reactions and death following vaccination do not necessarily mean the vaccine caused the reaction or death. Reports of concern are verified and undergo scientific study. The CDC also follows up on any report of death to request additional information and learn about what occurred and to determine whether the death was a result of the vaccine or unrelated.”

Christensen told Fox News that cases involving death after the vaccine are worth investigating, but until we know all the results, it’s just “speculation.”

An autopsy report on Kurill is pending. Per state law, it will be released to her family. Whether or not it is released publicly is ultimately up to them.