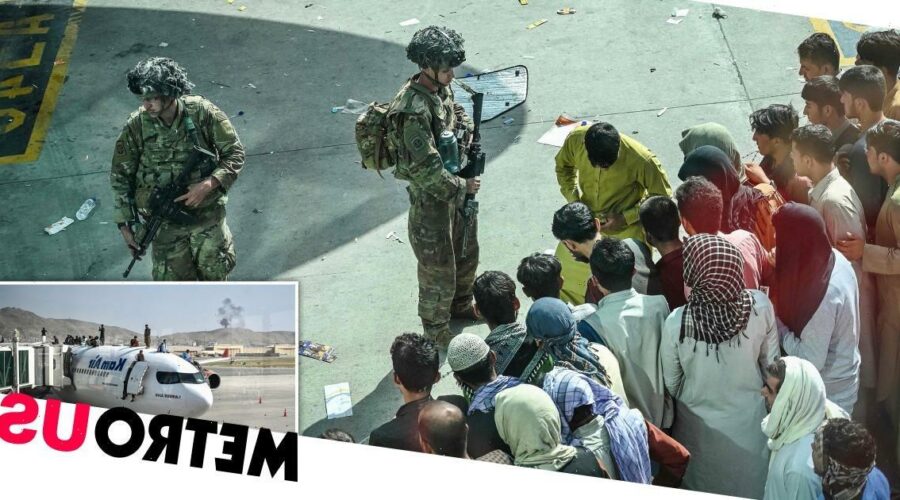 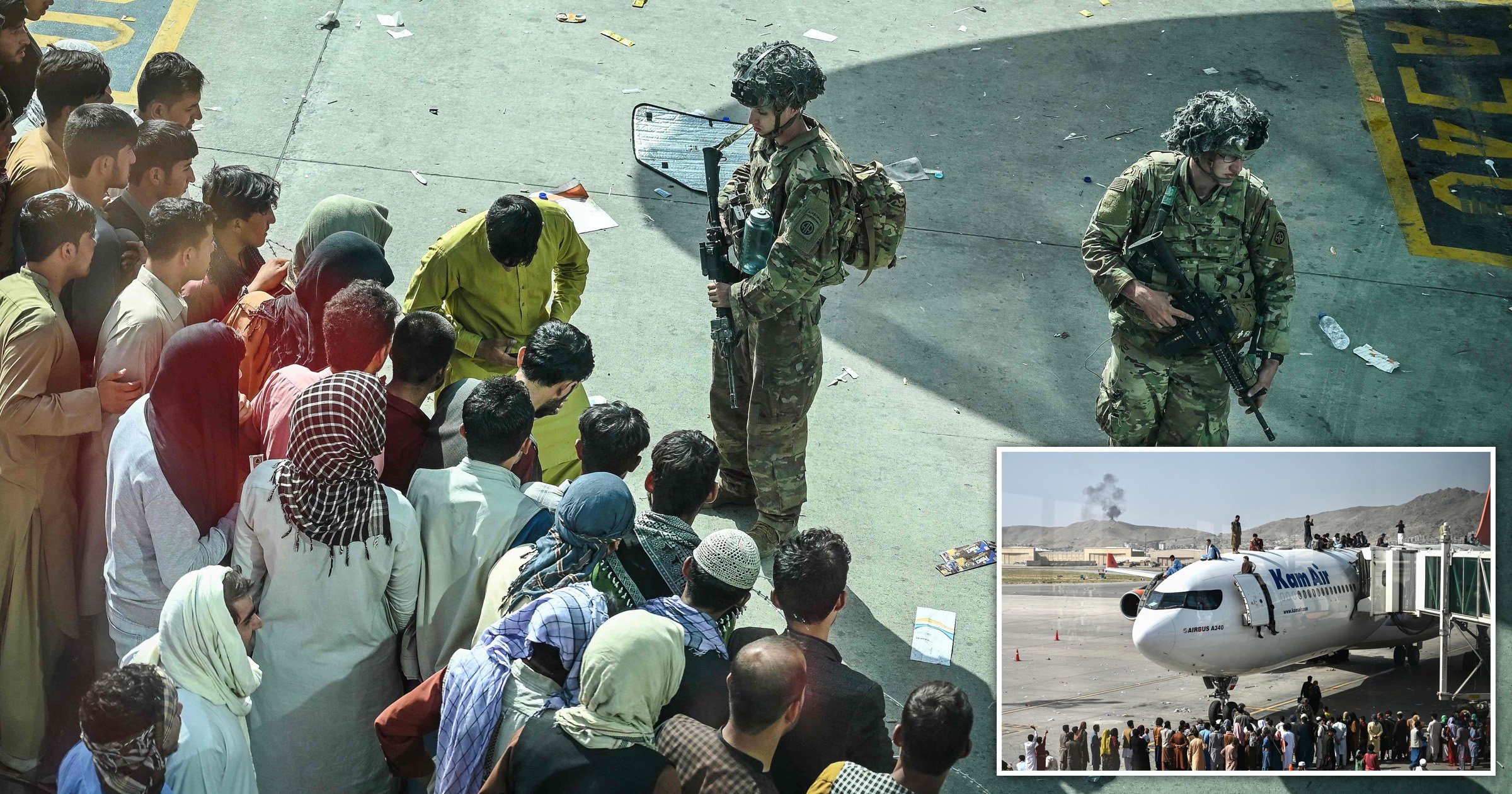 US soldiers have killed two men thought to be armed at Kabul airport, The Pentagon has said.

It comes as senior US military officials say seven people died overall on Monday as thousands fought to flee Afghanistan after the Taliban took control.

This includes some who fell to a horrific death from a departing US military transport jet.

The Taliban declared victory on Sunday evening after Afghan President Ashraf Ghani left the country to avoid ‘a bloody attack on all of Kabul’.

An official claimed they wanted to form an ‘open, inclusive Islamic Government’.

But there are deep fears of a return to violence against women and punishments such as stoning, whipping and hanging.

Sky news correspondent Stuart Ramsay, who has been reporting live from Kabul, described the difference overnight as ‘staggering’.

Within hours of the Taliban taking control, people had stopped wearing western clothes and the streets were deserted, with ‘virtually no women to be seen’, he said. 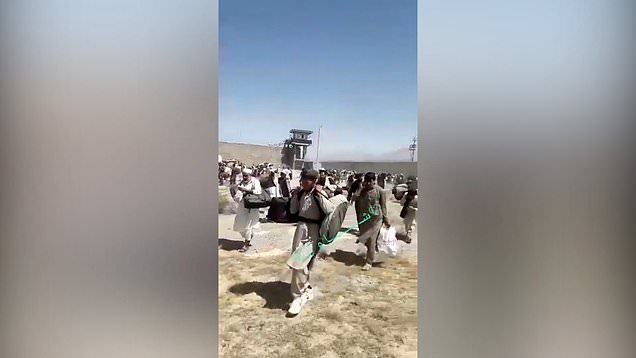 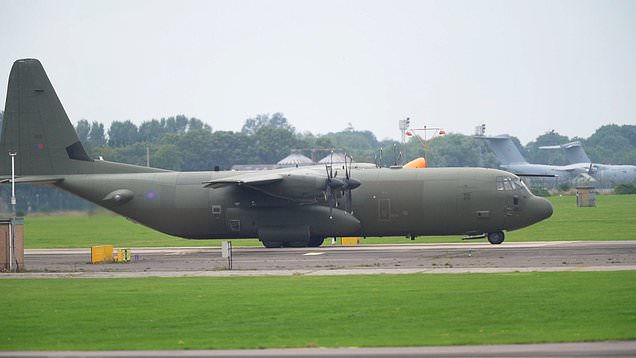 The group set free thousands of prisoners after sweeping into the Afghan capital yesterday.

Some of the prisoners are believed to be linked to terrorist and Islamic extremist groups.

Evacuation flights are set to resume after a temporary suspension due to chaotic scenes on the tarmac, the US has confirmed.

Boris Johnson is chairing a third Cobra meeting in four days as the rush to evacuate British nationals and local allies continues.

Defence secretary Ben Wallace was emotional this morning as he admitted ‘some people won’t get back’.