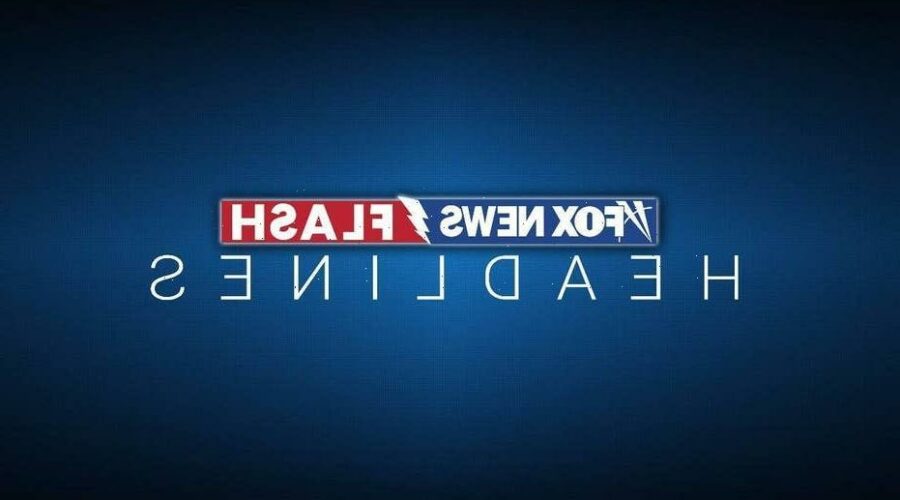 The US Navy’s 7th Fleet said in a statement Wednesday that the destroyer USS Benfold asserted its navigational rights in the South China Sea and called China’s earlier claim about the voyage “false.”

“USS Benfold conducted this FONOP in accordance with international law and then continued on to conduct normal operations in international waters,” the Navy’s statement read.

The Navy did not specify the precise statement it was refuting. The Global Times, which has been described as a public voice for the Chinese Communist Party, claimed that the Benfold “trespassed into areas adjacent to the Meiji reef” until it was “warned off” by Chinese naval and aerial forces.

“More and more facts have proved that the US is the biggest risk and peace breaker for the stability and peace in the region,” Tian Junli, a senior colonel for the Chinese Air Force, told the paper. 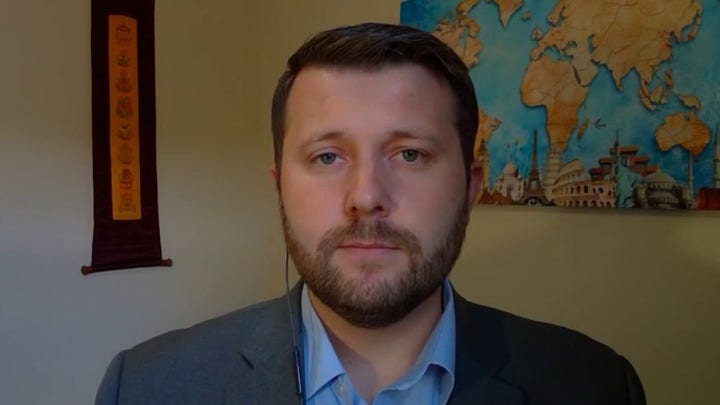 The 7th Fleet said the statement is the latest from the country to “misrepresent lawful U.S. maritime operations and assert its excessive and illegitimate maritime claims at the expense of its Southeast Asian neighbors in the South China Sea.”

The statement said the Benfold “demonstrated that Mischief Reef, a low-tide elevation in its natural state, is not entitled to a territorial sea under international law.”

“The land reclamation efforts, installations, and structures built on Mischief Reef do not change this characterization under international law. By engaging in normal operations within 12 nautical miles of Mischief Reef, the United States demonstrated that vessels may lawfully exercise high-seas freedoms in those areas,” the statement read.

Last month, Vice President Kamala Harris urged Vietnam to join the U.S. in challenging China’s “bullying” in the South China Sea. China has been increasing its aggression in the region and flew over a dozen jets, including nuclear-capable bombers, near Taiwan last weekend.

“We need to find ways to pressure and raise the pressure, frankly, on Beijing to abide by the United Nations Convention on the Law of the Sea, and to challenge its bullying and excessive maritime claims,” she said in remarks at the opening of a meeting with Vietnamese President Nguyen Xuan Phuc.