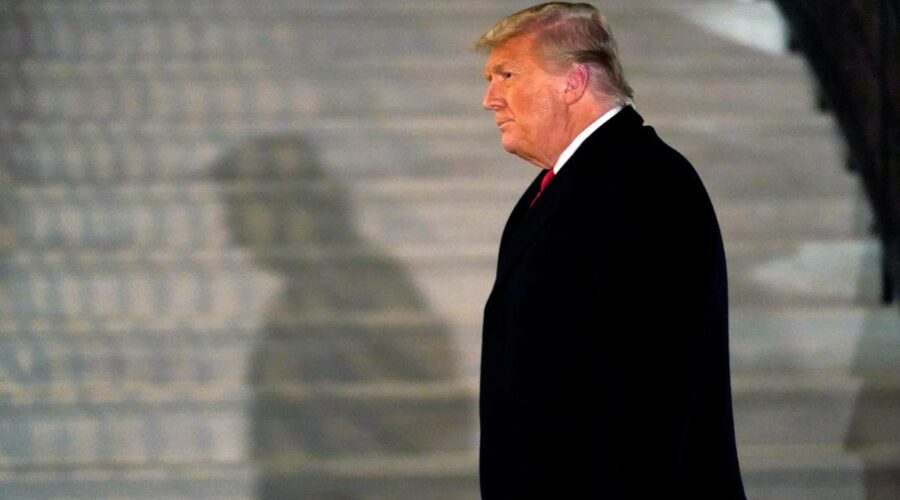 In the midst of last Wednesday’s violent attack on the US Capitol, a text message with the power to make history was fired off to every Democrat on the House Judiciary Committee.

At 3:09pm — a little over an hour after violent Pro-Trump protesters made their way up the exterior steps of the Capitol and pushed through the barricades – Representative Ted Lieu wrote that the committee “should start drafting articles of impeachment now, regardless of what leadership says”.

“We have seen the consequences of being weak against Trump and not holding him accountable these last couple months. If we don’t do anything besides send strongly worded press releases, then we are complicit in battering lady justice and our Constitution,” the message read.

The answer the Democrat — who, like a number of his colleagues, was still taking refuge in a Capitol Hill office — received was unanimous: Impeach.

“As much as our focus at the time was to get back to the Capitol, we also recognised we had just been attacked and this wasn’t just an attack on our country. This was an attack incited by the leader of our country,” Representative Eric Swalwell told the Los Angeles Times.

“The consensus was, we had just been attacked, we can’t let him continue to inspire attacks like this.”

Today, just over a week later and with mere days to go until he leaves office, Donald Trump has become the first US president in history to be impeached twice, this time for “inciting insurrection”.

“We know that the President of the United States incited this insurrection, this armed rebellion, against our common country,” House Speaker Nancy Pelosi said before the vote began.

“He must go. He is a clear and present danger to the nation that we all love.”

When the article of impeachment was passed — by a margin of 232-197, with ten of those from in-favour Republicans — Pelosi said it confirmed “no one is above the law, not even the President of the United States”.

“And now, I sadly and with a heart broken over what this means to our country, of a President who would incite insurrection, will sign the engrossment of the article of impeachment.”

Lieu, one of several Californians who played a key role in the impeachment, immediately began drafting the article with Representative David Cicilline of Rhode Island during the long hours of chaos when the rioters descended.

Joined by staff on the Judiciary Committee, including constitutional law expert Representative Jamie Raskin of Maryland, the final text states that Trump “threatened the integrity of the democratic system, interfered with the peaceful transition of power, and imperilled a coequal branch of Government”.

“He thereby betrayed his trust as president, to the manifest injury of the people of the United States,” it read.

When the group who had worked on the four-page text approached Ms Pelosi, “she was pretty determined to make it clear that the president could not stay in power”, Swalwell told the LA Times.

Pelosi, who he said laid out all options for removing Trump — censure, impeachment and the 25th amendment — told her caucus on Friday afternoon that she would have preferred Trump to resign or for Vice President Mike Pence to invoke the latter option.

But as the days after the attack unfolded and more details emerged — and Pence confirmed he would not invoke the 25th amendment — the 2019 manager of Trump’s impeachment, Representative Adam Schiff, said it only stoked politicians’ anger, enabling the move to impeach to gain traction.

“This was a situation where as each day followed the next, people’s resolution became greater and greater,” he told the publication.

“The magnitude of the harm he has created has been revealed even more and more graphically every day.”

While Republican Senate Majority Leader Mitch McConnell admitted this morning that there’s “no chance” the forthcoming trial in his chamber could be wrapped up before president-elect Joe Biden’s January 20 inauguration, multiple sources have said there’s more backing within the House Democratic caucus alone than there was in 2019 to get the job done.

“I mean, he incited a right-wing mob of insurrectionists to come and overturn constitutional government a week ago. You don’t need a long investigation to find that out.”