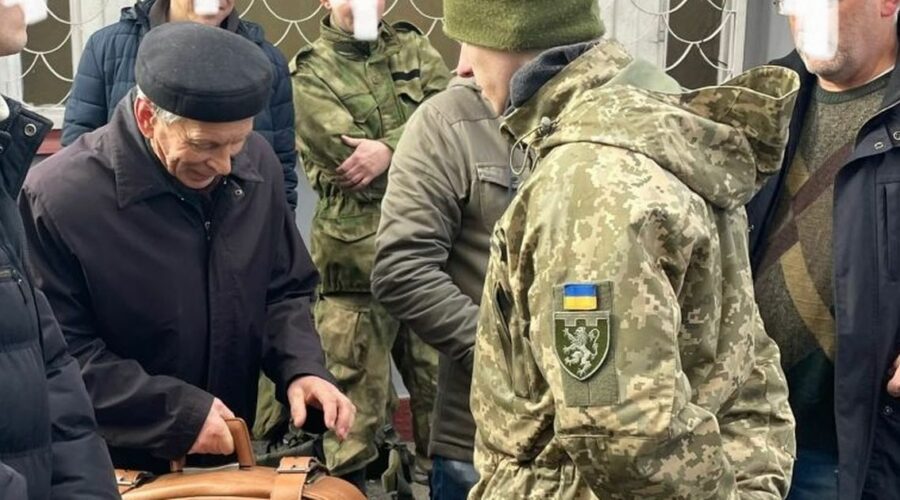 As Russian forces continue to pour into Ukraine and reach the capital of Kyiv, Ukrainians continue to fight against the invasion in any way they can.

On Thursday, February 24, Ukraine's Defence Minister Oleksiy Reznikov urged everyone who is able to pick up a gun and defend the country to do so.

Among several men and women who have enlisted to help the Ukrainian armed forces is an 80-year-old man who showed up to join the army.

The unnamed pensioner was photographed carrying a small suitcase with him, heading towards the army barracks to sign up and join the war effort, reportedly saying that he was doing it for his grandchildren.

It is reported that in his small case he had an extra pair of pants, a toothbrush, and a few sandwiches for lunch.

The 80-year-old, who was born in 1942, has lived through WW2 and the fight with the Nazis, the Cold War, the break-up of the Soviet Union, and now is seeing his country be invaded by Russia.

Earlier this week a 59-year-old grandmother joined in the effort to try and help her country.

Rumia, a native of the Crimean Peninsula who saw her region annexed by Russia in 2014, signed up as part of Ukraine's citizen forces and was pictured on Thursday holding a fake gun as part of training.

In recent hours Russian troops have reached the northern parts of Kyiv, with videos posted on social media showing armoured vehicles in the city.

The capital came under a sustained barrage of airstrikes this morning, February 25, which blew the windows out of some apartment blocks and left craters in the city streets.

At least 25 civilians have been killed and 102 injured in airstrikes across the country, according to the UN. 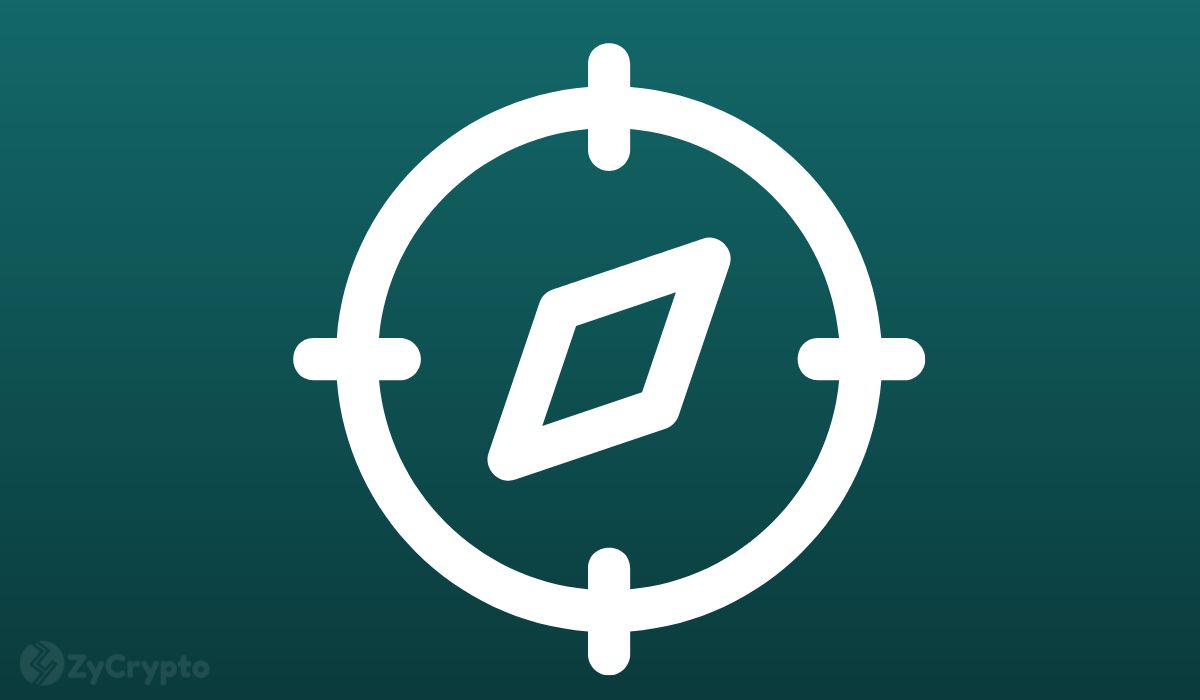 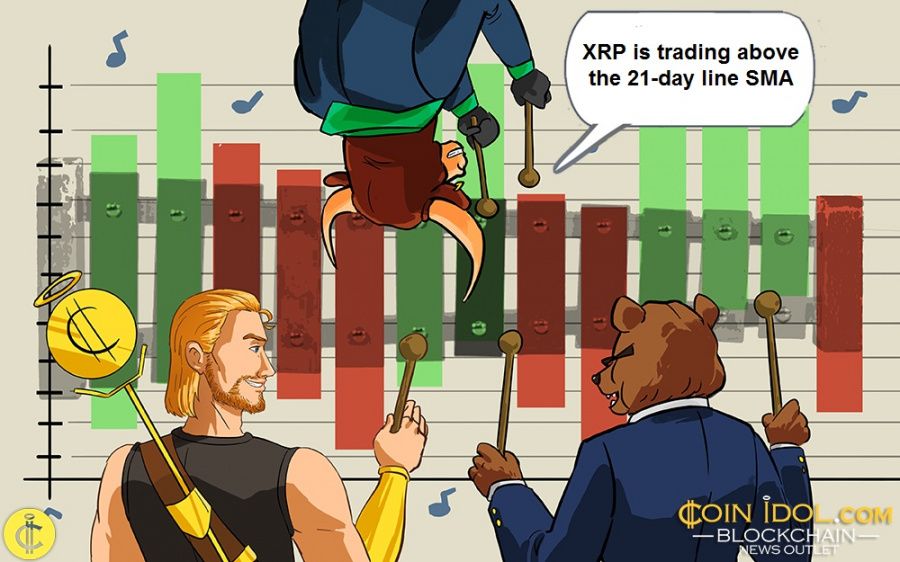