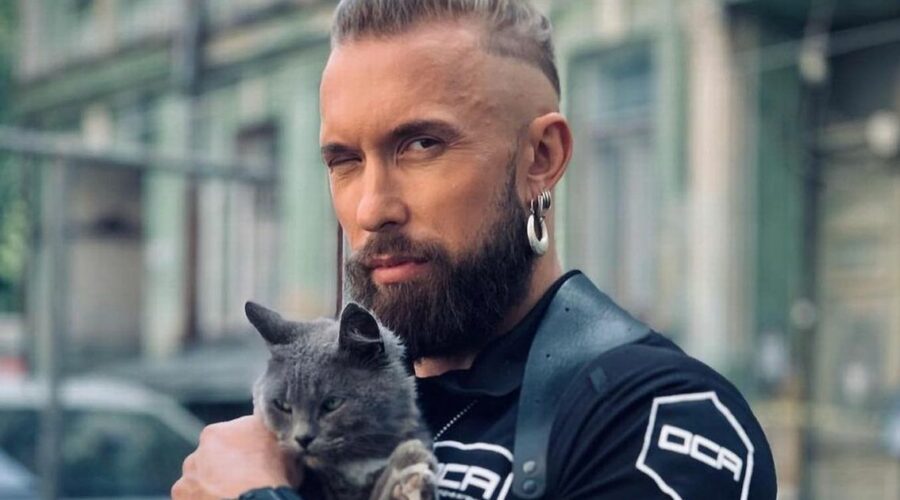 A Ukrainian striptease champion has been filmed heroically rescuing kittens from a burning building.

Alexei Surovtsev has made it his mission to help defenceless animals caught up in the Russo-Ukrainian conflict.

The actor – known for appearing on Ukraine’s version of Dancing with the Stars – is captured on footage running into a building still engulfed in flames in the town of Irpin, which has been devasted by Russian attacks, to get the trapped felines out.

The unlikely hero then takes the strays home with him, feeding and taking care of them.

This isn’t the first time the Irpin native has rescued animals caught up in the war, often documenting his heroics on social media.

In a recent video posted on Instagram, Surovtsev said he aims to go out and help abandoned animals “nearly every day”, often rescuing 20 to 30 “tails” out of dangerous areas.

“Usually the animals are given either to the owners or their acquaintances, who then send them to other cities or even countries.

''Yes, it's dangerous! Yes, it's hard! Yes, scary! But when you see these frightened, devoted eyes, you realize that it is not in vain,' says Alexei.”

Instagram users have dubbed him a “superhero of our time” and thanked him for his “tireless efforts”.

Irpin – a commuter suburb northwest of Kyiv that had been one of the main battlegrounds for weeks – is now back in Ukrainian hands.

The mayor of Irpin said this week that up to 300 civilians and 50 “defenders” were killed during Russia's occupation, with up to 50% of the city's buildings and critical infrastructure damaged.