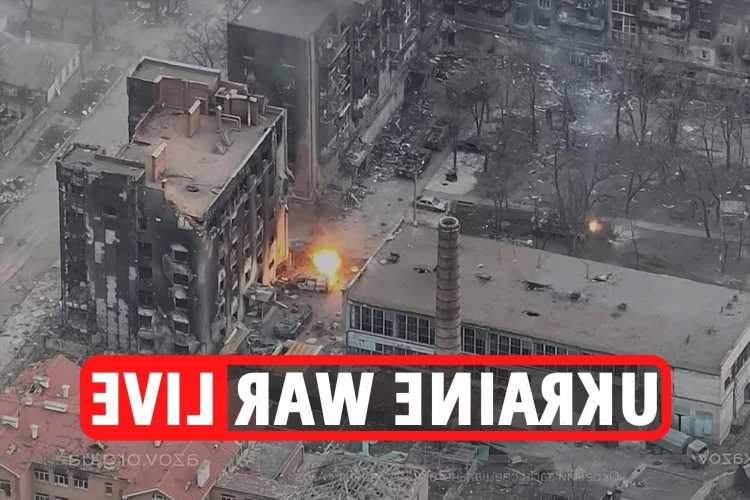 RUSSIA is feared to have unleashed chemical weapons on Mariupol after unverified reports from the city's Azov regiment said a 'poisonous substance of unknown origin' was released on Monday.

It has been reported that the substance caused breathing issues, 'respiratory failure' and 'vestibulo-atactic syndrome'.

Andriy Biletsky, the leader of the Azov volunteer regiment, claimed on Monday that three people in the southern port city of Mariupol had experienced “poisoning by warfare chemicals, but without catastrophic consequences”.

The UK's foreign secretary, Liz Truss, said work was under way to verify the claims, adding: “Any use of such weapons would be a callous escalation in this conflict and we will hold [Vladimir] Putin and his regime to account.”

"There are some things that are beyond the pale, and the use of chemical weapons will get a response and all options are on the table for what that response could be," Mr Heappey told Sky News.