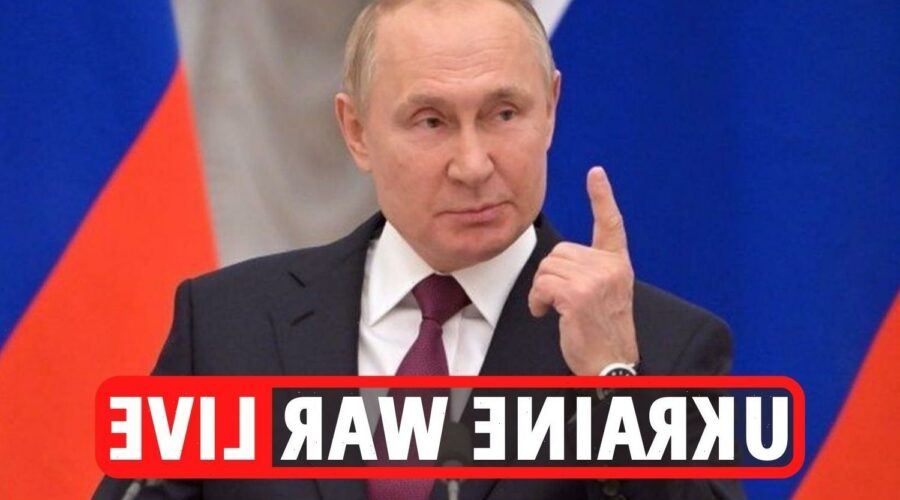 JOE Biden has slammed Putin and believes he has been surprised in not being able to divide Nato allies.

The US President has been speaking during a trip to Warsaw, which has seen him meet Ukrainian government ministers.

“But he hasn’t been able to do it – we’ve all stayed together.

“I just think it’s so important that we, Poland and the United States, keep in lock step how we’re proceeding.”

The news comes as Russian forces have entered a town near Chernobyl.

It has been reported that Russian forces had taken control of Slavutych and that the mayor had been taken hostage.

However, a resident who was protesting in the city told the BBC that the city's mayor spoke at the rally after the reports, suggesting he had been released.