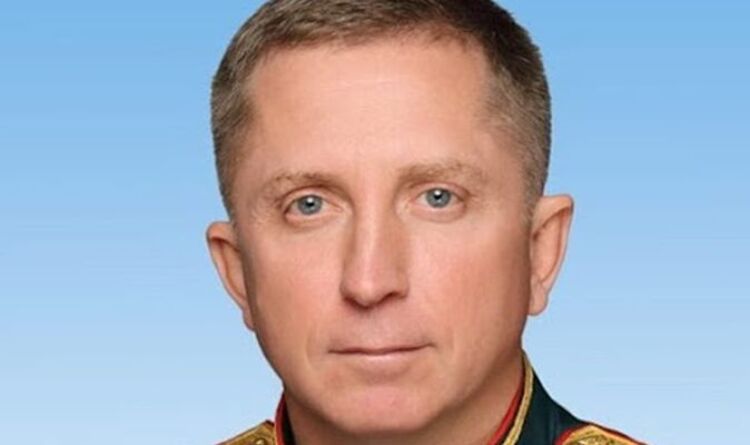 Vladimir Putin could 'shatter' NATO will over Ukraine conflict

Lieutenant General Yakov Rezantsev died during a Ukrainian strike on an airfield near Kherson, a Russian-occupied city to the north of Crimea. He was the commander of the 49th combined arms army of the southern military district, headquartered in Stavropol, a city in the south of Russia about 300 miles from the Ukrainian border. The 48-year-old commander had boasted to troops on the fourth day of the war that victory in their campaign to “de-nazify” and “de-militarise” Ukraine would be achieved within hours.

The news comes as the Russian Defence Minister Sergei Shoigu made a brief TV appearance on Thursday, after having disappeared from public view for almost two weeks.

VLADIMIR PUTIN’s strategy of invading Ukraine has been criticised by a former commander at NATO as the drastic invasion of Ukraine has entered its second month.

Speaking on BBC Newsnight, General John R Allen, former Commander of NATO’s International Security Assistance Force, said that it was hard to understand what’s going on in Putin’s mind. In a military update today, Moscow attempted to put a positive spin on its disastrous invasion saying that the first phase of its military campaign in Ukraine was over.

But the update, combined with the West’s claim that Russia has lost 20 out of the 120 battalions originally massed on Ukraine’s border, is the latest sign that Vladimir Putin has rolled back his ambitions and is on the run.

In another embarrassing blow to Putin, it was revealed today that a Russian brigade commander had died after being run down with a tank by his own troops.